It is my final repack post of the year. 34 is probably lower than I would like, but considering I did have a few multi-part posts in there, it was closer to the one-per-week I like to average. As for what's so spectacular about this year end post, nothing really. I just wanted to call it a spectacular. So let's see what two hanger packs of basketball can offer. 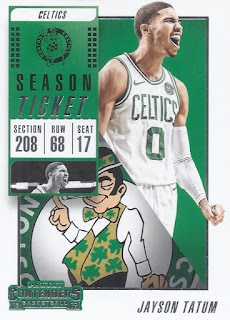 2018 Contenders - Jayson Tatum - If I can't start with a Raptors card, starting with a Celtics card is also acceptable. 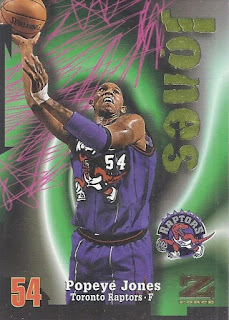 1997 Z-Force - Popeye Jones - But I didn't have to wait long for a Raptors appearance. It is a shame the NHL and NBA licenses are with different companies, since I'd love a Popeye/Seth dual card.
1995 UD - Detlef Schrempf
1993 Stad. Club - Malik Sealy
1990 Hoops - Michael Ainsley 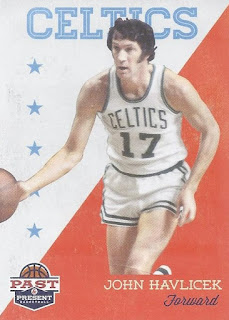 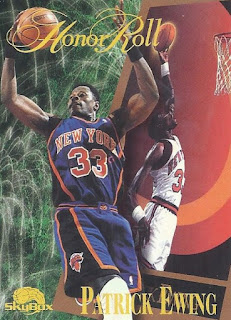 1995 Skybox - Patrick Ewing - How do you make the original Skybox release look subdued? Pair it with any mid 90's design. 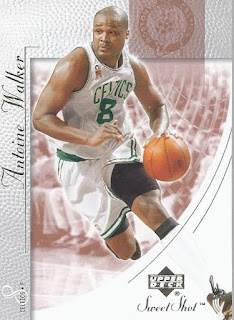 And the second one! 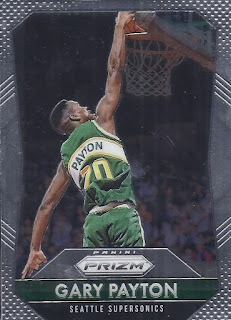 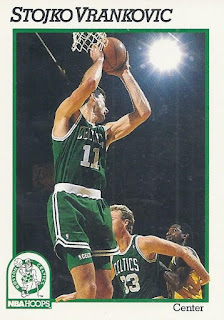 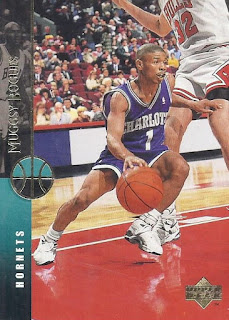 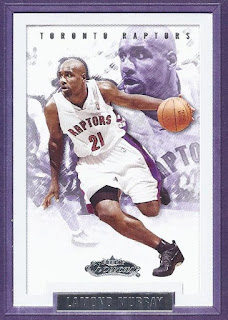 2002 Showcase - Lamond Murray - We've got Raptors content in this one as well. While this has the better design than the Raptors card in the first one, I give the player nod to Popeye Jones. So it balances out.
1990 Hoops - Mark McNamara
1992 Skybox - Marty Conlon
1992 UD - Rod Strickland 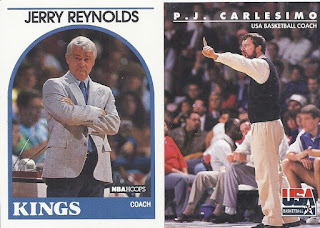 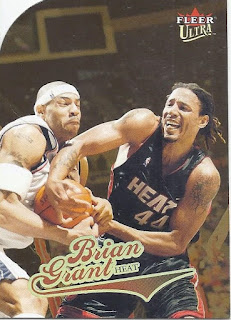 2004 Ultra Gold - Brian Grant - A die-cut featuring a struggle for the ball between Brian and the 2004 Mr. Lumpy Head Champion is the final repack card for me of 2019.