And now, some not so vintage miscellany. 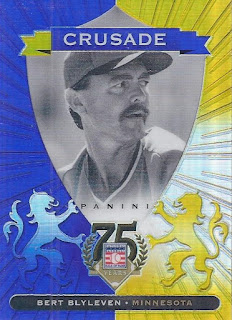 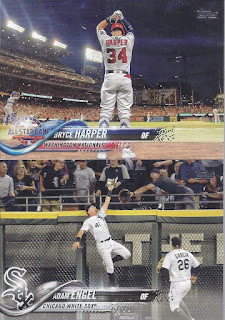 I'd only bought a little bit of Update, and there were at least a couple photos that I was interested in adding to my collection, and these were the two that I didn't land in the handful of packs. 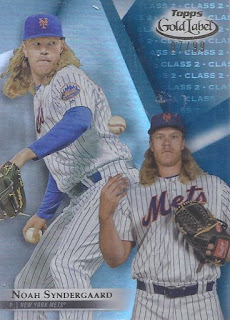 A numbered Mets card with a bonus of it being Mets colours, if not necessarily the shade. 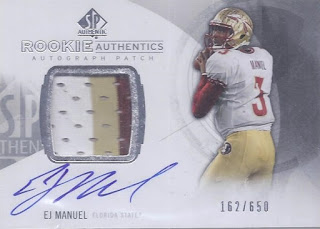 Yup. This still counts as a Bills hit. At least with Peterman as part of the team's recent history, people have forgotten about how EJ didn't really pan out, since at least he didn't pan out with Nathan's panache. 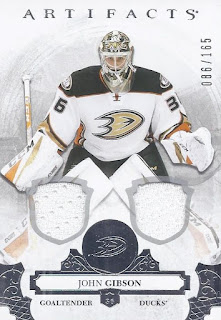 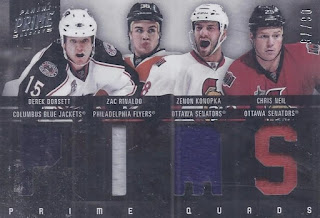 A half of the card featuring Senators (although that has to be an Islanders swatch under Zenon) counts as a Sens card. This relic collection commemorates the 800+ minutes of time this foursome spent in the sin bin during the 11-12 season. 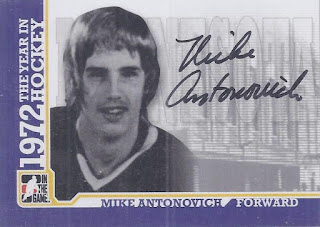 I wish they'd used one of the photos from his mid 70s OPC cards, but he still looks enough like every high school's drug dealer in this to make it a great card. And it is a Minnesota Fighting Saints card! Nice penmanship as well.

There you have it! Back to 2009 with some O-Pee-Chee tomorrow!
Posted by buckstorecards at 08:30