I'm not at my creative best this weekend. So, I'll just show off the goods from a second hanger that was just waiting for an excuse to post. As usual, 40 cards today, 40 tomorrow. 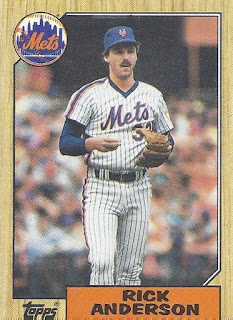 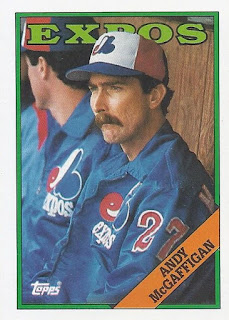 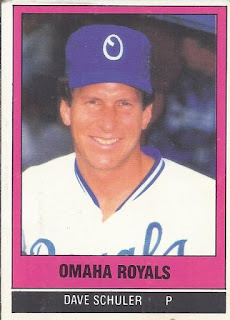 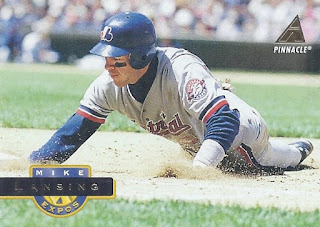 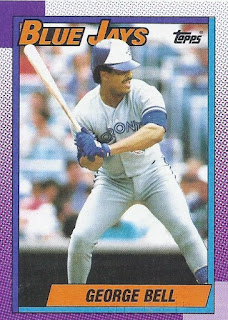 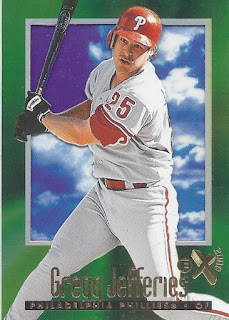 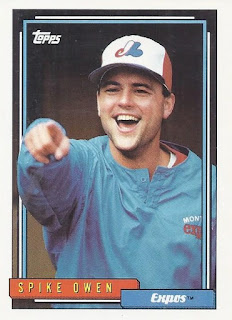 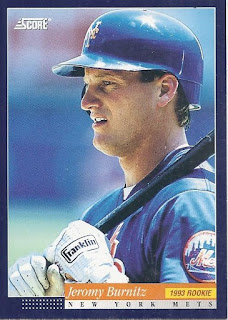 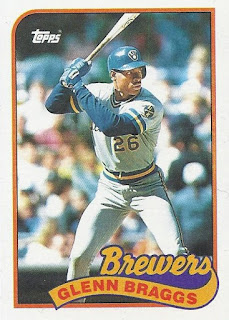 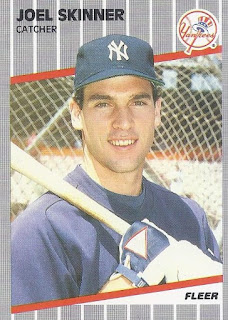 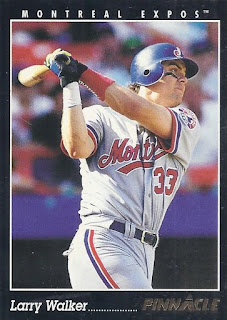 1993 Pinnacle - Larry Walker - Looks like the Expos will win my team collection battle with a 4th appearance. 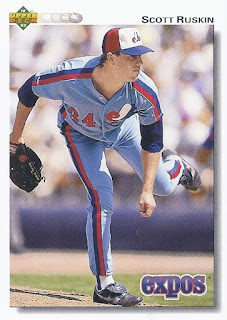 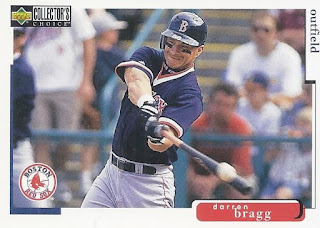 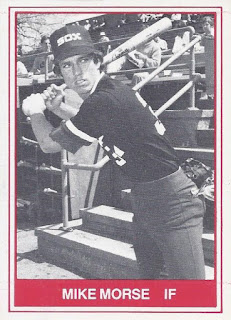 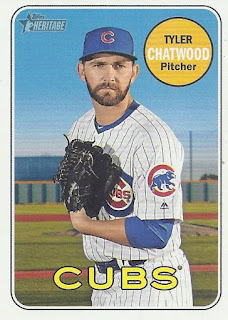 Wow. With the minor league cards, the Expos content and the Greenberg, that was one of the more interesting halves of these I'd busted in a bit. The second half tomorrow probably won't live up to this, but I'll show them off then.
Posted by buckstorecards at 06:38