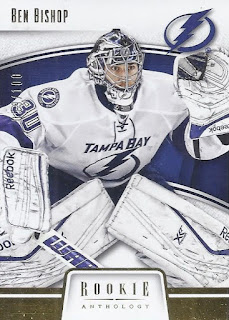 It took a bit, but the gold parallels finally picked up as the case wrapped up. 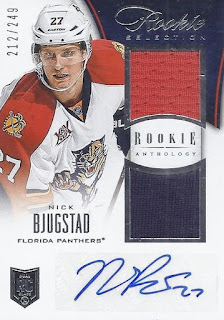 Not a bad Rookie Selection to get. Not only does he get the "still in the league" bonus, but he's on the top line with the Panthers. 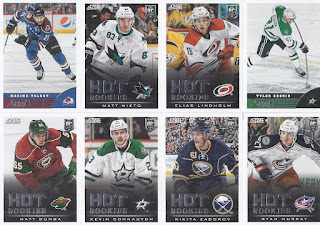 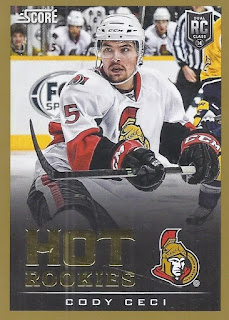 And the gold parallel. It's about time I got the Cody Ceci card from this. 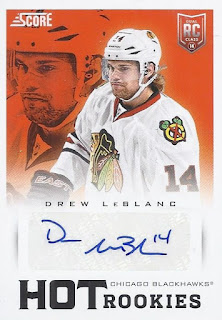 The Score autograph is of someone who was limited to two games with the 'hawks, and is now playing over in Germany. Fortunately for me, the final box will bring a far better Chicago auto from the Score portion. 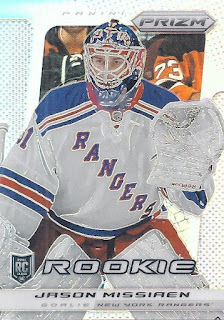 And the shiny card. 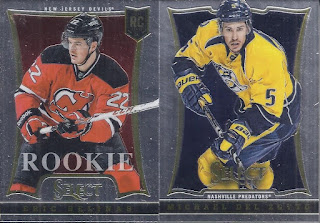 The select base cards. I'm certain I have more Select (and Prizm) Update cards in my collection than regular base cards from both those sets. 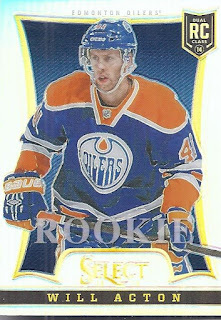 And the shiny card. Of all the rookies in the Select/Prizm portion of the break, only Pateryn remains active on this side of the Atlantic. 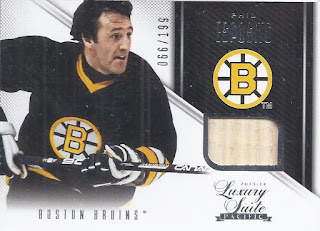 Luxury Suite made two appearances in this box, the first providing me with 2nd straight box containing piece of HOFer's stick (and good things come in threes). 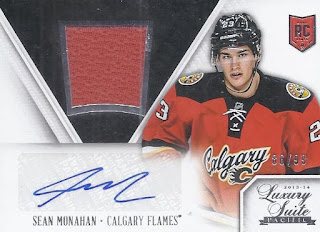 Card #2 doesn't provide a stick, but does include an autograph to go with it. To go with the Bjugstad, that's two pretty good ones in this box. 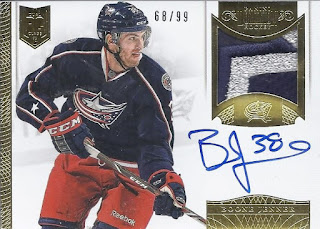 And why not a third? And it is on-card, with a beautiful patch as well. It looks like it is from extreme right portion of the star logo, when compared with the jersey in the photo. Patches are even nicer when you have a photo on the card you can attempt to match it up with.