I started posting from this case over a month ago and I'm just passing the halfway point now! Sheesh. Way to procrastinate. If I'm going to get this done by the Expo, I better start plowing through these. I'm aiming for the end of October at this point. So, here's box #7. 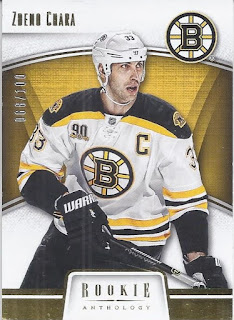 It wasn't until box #7 that one of the base gold parallels /100 appeared. 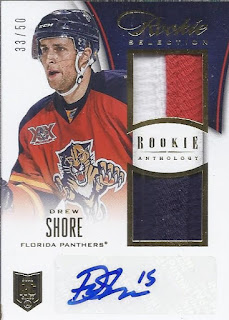 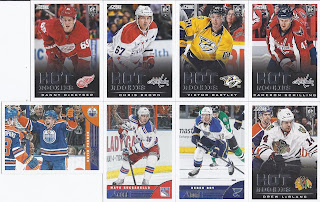 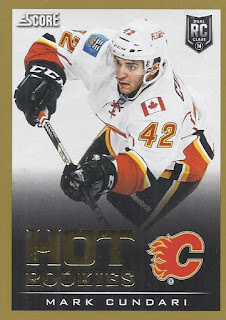 And the gold parallel. 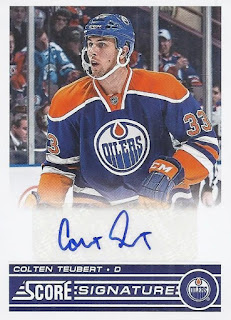 And the Score Signatures card. Colten was already out of the league when this was released, so this was a pure sticker dump. This is third of his signatures I've pulled.

This one wasn't the Prizm fest that the previous box was, as I got the more standard 3 cards. 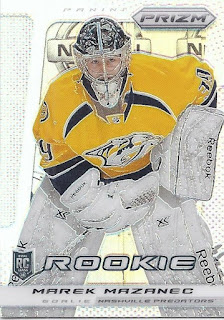 And your shiny card. He's still playing on this side of the Atlantic, with the Rangers' AHL affiliate in Hartford. 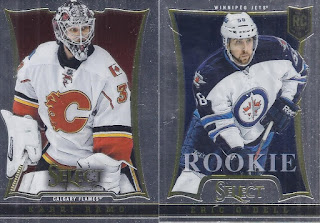 And the Select Updates. 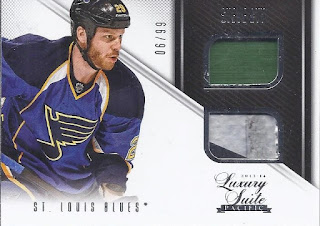 Luxury Suite makes an appearance with this dual relic. That's obviously a Dallas Stars swatch on top to go alongside the stick piece.

Finally, Dominion rears its head with a pair of redemptions. Fortunately, these were entered so long ago I've already been notified they've been completed. So, I just have to wait for the Panini mailday.

And there you have it!
Posted by buckstorecards at 08:22