Pick up a couple hanger packs! 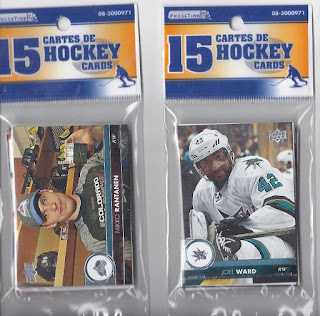 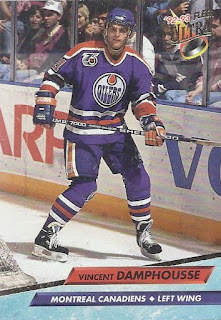 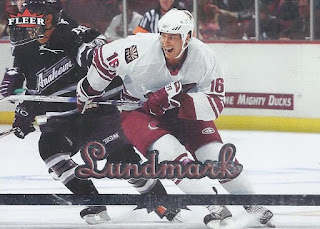 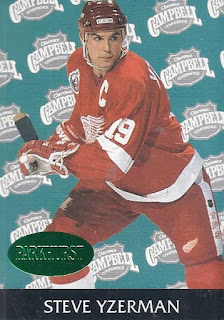 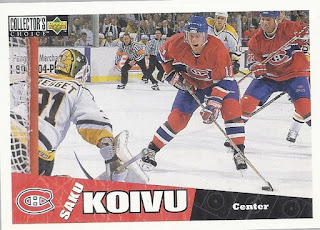 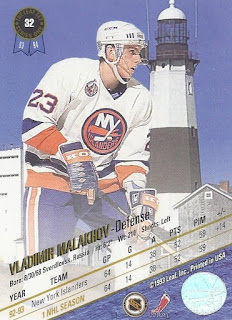 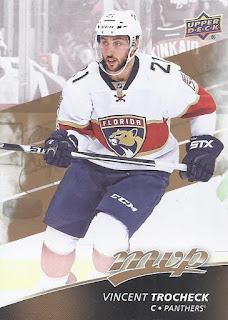 A little too much 1990 Score for one 15-card repack (the McDonough was the Canadian version), but a few nice keepers, especially the Koivu and Yzerman. 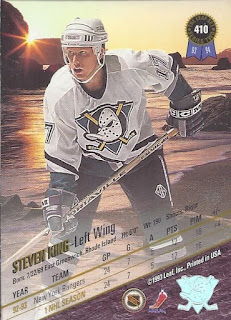 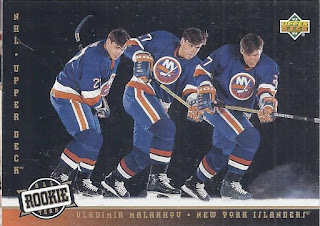 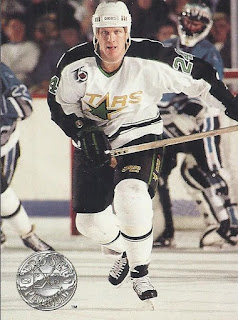 1991 Platinum - Mark Tinordi - This hasn't been the most exciting repack. I'm scanning this card because you can see Brian Hayward's famous 'shark' mask in the background.
1991 7IS - John Vary 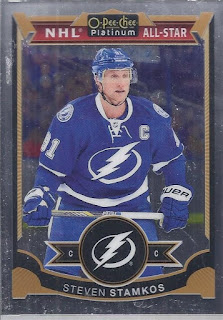 When the highlight of a repack is something in the background of a photo, it is a pretty dull one. At least I needed the Ward for my unofficial set-build of 17-18 UD.

Posted by buckstorecards at 09:50