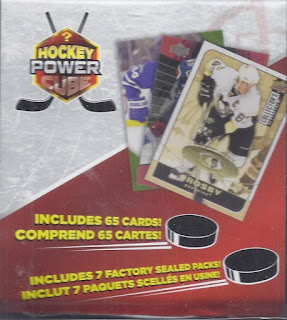 Time for another one of these cubes. 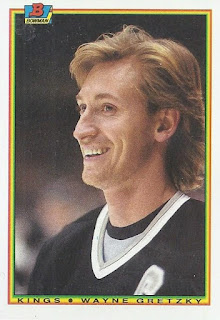 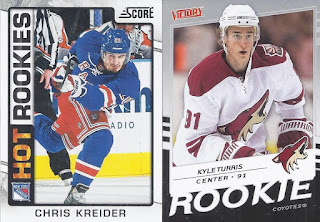 There was at least one decent rookie card among each of the others. But, pretty bland and uninteresting on the whole. 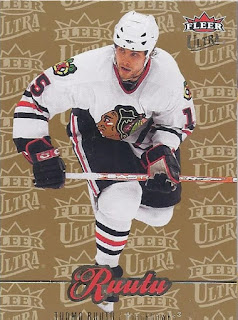 Pretty standard Ultra pack. 4 base cards and a gold parallel. 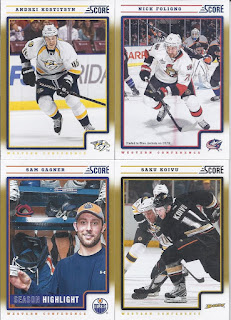 Ditto for the Score packs. Base cards and the gold parallel. 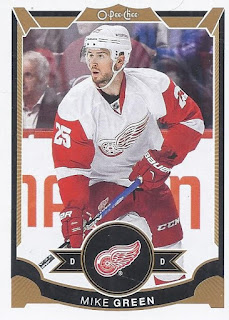 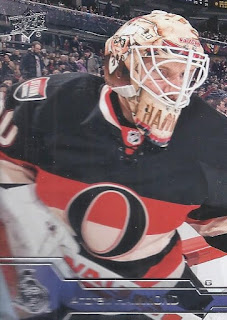 And the 16-17 pack produced a Andrew Hammond Hamburglar mask card for that binder. While nice, this probably means the cube was the more valuable than all the cards in the pack...

Wait a second. I forgot something. There was also this: 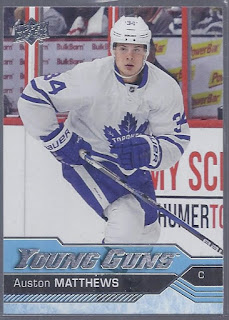 While I won't call it my favourite repack pull (It is a Leafs card, after all), it has to be the most valuable. It is probably a keeper as well, unless I can turn it into something I really want.
Posted by buckstorecards at 04:55