It has been a bit since I've done this. Basically, I just count the # of cards in my COMC To Be Posted box, and use random.org to select 6 numbers, and post those in the order they come up. Easy, and with a package from COMC likely to show up this week, I have to make a small dent in the bunch. 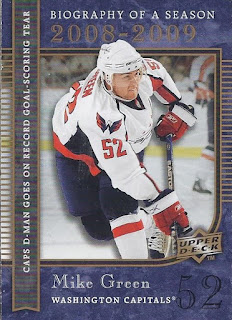 The only hockey card in this post. Why a Mike Green card? 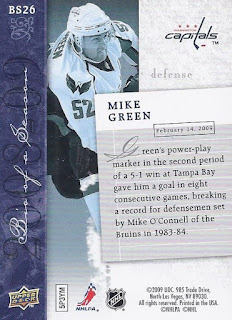 There's your answer. It commemorates an event that happened on 2-14. Yes, this qualifies this card for my 2/14 binder. If Michael Jordan wearing #12 cards count, so should this. 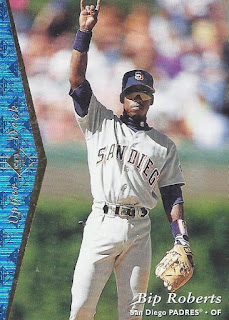 Is it really a Bipping when you Bip yourself? 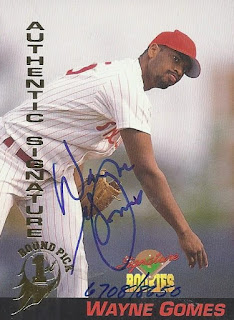 I came across a card of his while doing his entry on my 1994 Collector's Choice blog. While looking up more cards of him, I realized I liked his signature. SO I picked this up for under a dollar. 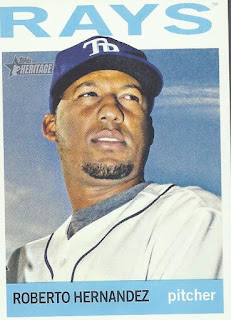 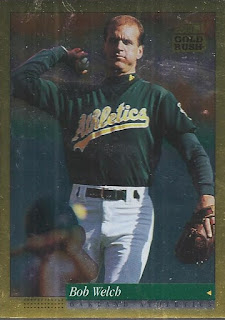 And I'll wrap things up with a pair of gold parallels, all acquired because they were cheaper than the base. I kinda hope that's not Bob Welch's son that he's pitching to, because that would be a little depressing in retrospect. 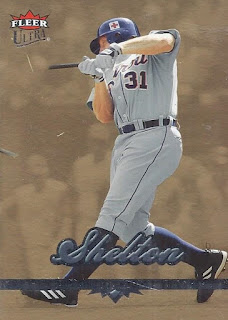 I love how the splinters of the shattered bat are not part of the golded-out background.

And I still have about 50 cards to post in the TBP box.
Posted by buckstorecards at 09:09