I thought I'd be showing off some cards from my latest COMC shipment by now. But, Canada Post thought otherwise, and delivered my package to Parts Unknown. At least I only used COMC credit on that purchase. I'm still going to give it another week before contacting COMC about this.

So, time to dig into the past. When Target closed its doors in Canada, I pretty much bought out their repack stock for future posts. Now, about a year and a half later, here's one of them, a repack with 10 baseball packs.

These, to be precise:

Let's flashback to 2012, and the various packs from the flagship sets. 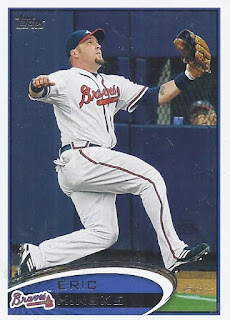 Eric Hinske - Starting off with a former Blue Jay and a nice sliding catch for their former Rookie of the Year.
Juan Francisco 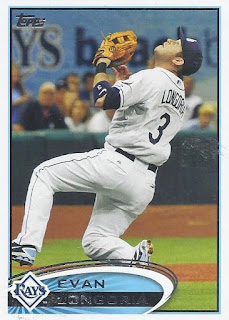 Evan Longoria - They really liked sliding catches for this set. Or at least this pack. 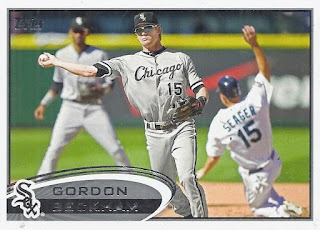 Gordon Beckham - Seager is too far away to make this a turning two photo.
Mike Moutsakas 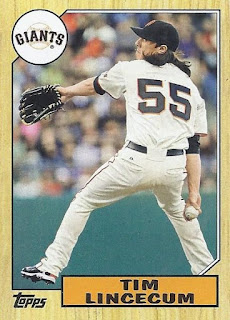 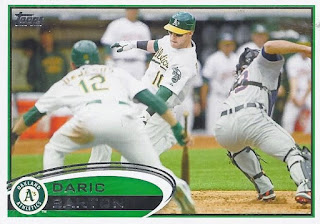 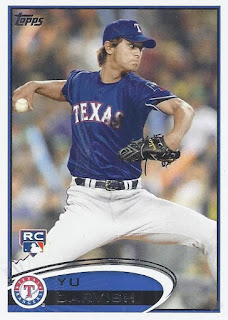 Yu Darvish - I assume this was a pretty big pull at the time. 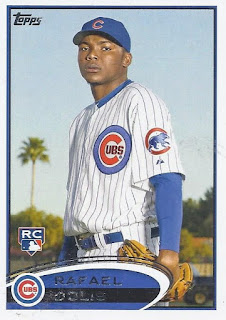 Rafael Dolis - Probably the most spring training card of the set. That tree in the background doesn't look native to Illinois.
Joel Hanrahan 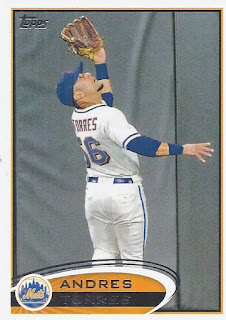 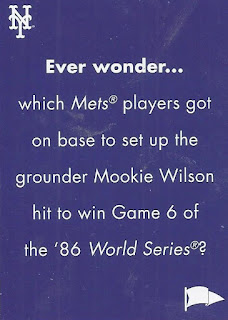 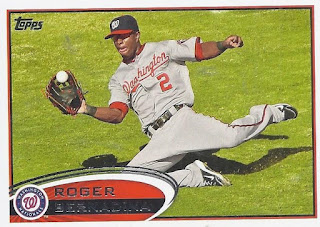 Roger Bernadina - The most interesting card in this pack. Yup, this was pretty blah.
Jonathan Lucroy
Carlos Marmol 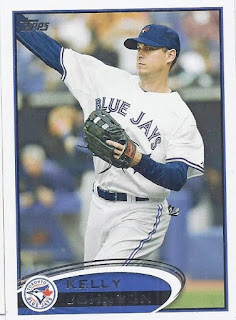 Kelly Johnson - But at least it ended with a Jays card.

And finally, the update pack. 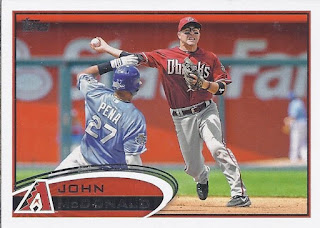 John McDonald - Start of with a nice horizontal pack of a future Blue Jay. 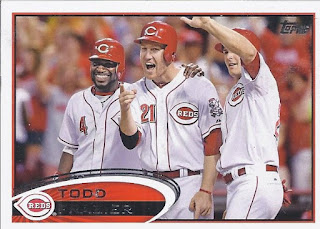 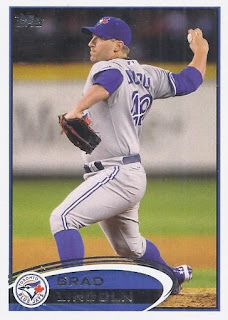 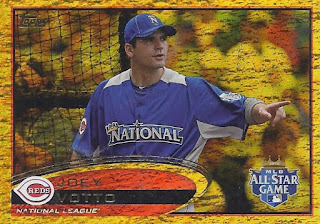 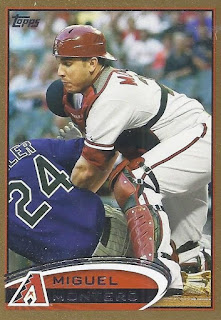 And there you go. More variety with tomorrow's post. In addition, I still have 7 or so more repacks to post at some later date. I should be through them all by 2018.
Posted by buckstorecards at 10:22