I've dropped a few trade envelopes in the direction of OrlandoBolts from zistle. I'm working on the newest one as a type this to head stateside. But, now is time to cover the one that showed up yesterday. 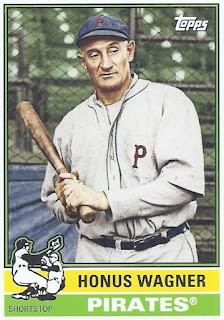 This was the biggest surprise, and was completely unexpected. This is another one of those evil, evil SPs from this year's Archives. While I'm not building this portion of the set, it is nice to add another one to the collection. I've got 2 of the 3 design years represented in SPs now! 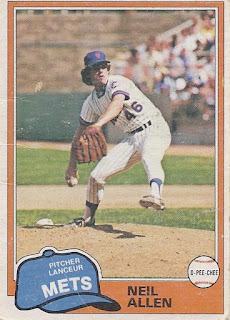 The baseball portion of the package was really all over the place. That's the way I like it! How about a well-loved bilingual Mets card? 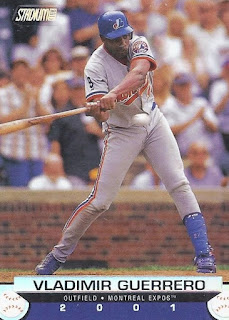 Or Vlad coming to you from Wrigley field? 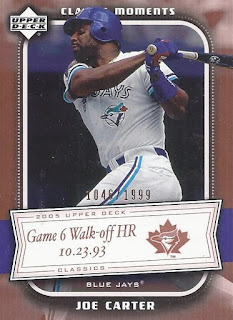 Or yet another card commemorating Joe's 1993 walk-off (of which I can never get enough of on cardboard)?

Or a trio of Delgados? This particular portion of the trade had me wondering "How did I not have that Stadium Club card?". 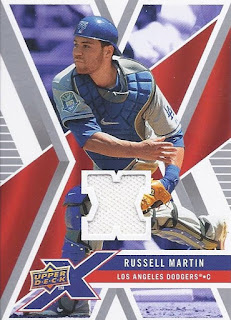 Continuing to the hit portion of the baseball portion, here's another Russell Martin for my CanCon collection. Although the placement of the swatch and the design makes me think the card has been censored to cover an unfortunate wardrobe malfunction. 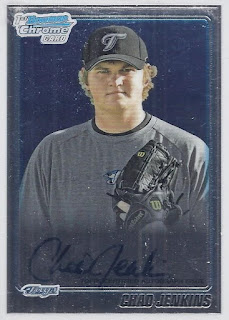 Let's wrap up the baseball portion with an autograph. Jenkins has been back and forth between Toronto and AAA over the past several seasons. It is still a nice addition to my Jays hit binder. 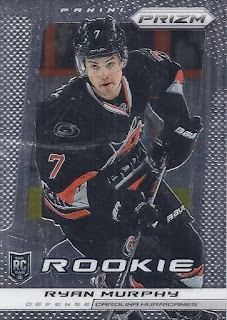 The few remaining cards were hockey additions to my Rangers alumni collection. First up, is a card of the most significant in terms of time with the Rangers part of that grouping.

But not the best cards. In fact, neither played a full season on East Avenue. 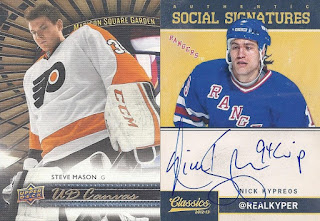 A killer photograph and an auto. You've got the famous MSG ceiling in the background of the Mason, and then an auto of someone who played for both Rangers (although only 4 games here). Both of these were complete surprises in the envelope. Nick Kypreos really has a unique autograph. The Social Signatures is one of the more interesting concepts in autos, and I'd love to see it extended into other sports. Although given some of the penmanship out there, I think they'll have to print the twitter handle on the actual card.

The 94 in his signature references his part on the the '94 Cup winning Rangers. WP?

Thanks for the great cards. I'm preparing the return fire shortly once I hit ship on my latest COMC acquisitions.
Posted by buckstorecards at 15:35