There was a repack at Dollarama with the standard 15 hockey cards, with two visible. The first card was interesting to me as, upon seeing that, I thought that it was one I needed for my 14-15 UD set.  So, that was the one I opted for. 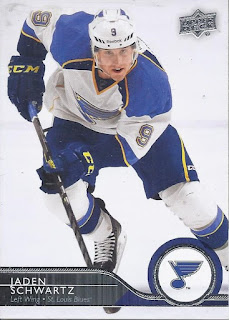 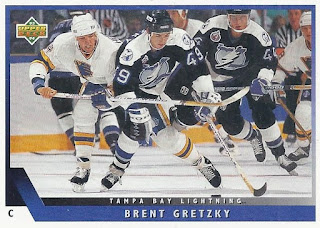 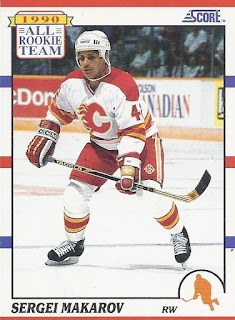 1990 Score Sergei Makarov - The guy I can thank for the rule that kept Hammond from at least being nominated for the top rookie award. Thanks, Comrade! 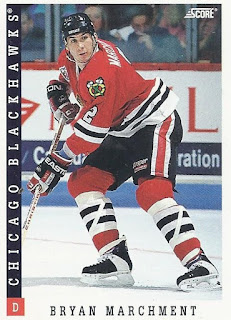 1993 Score Bryan Marchment - From the time when one design was used for every Score base set across their brand.
1994 Pinnacle Mike Donnelly
1993 Donruss Sergei Nemchinov 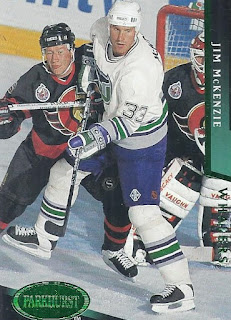 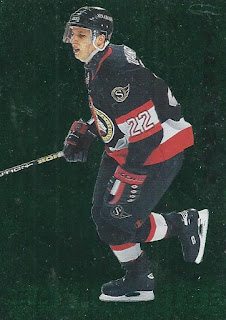 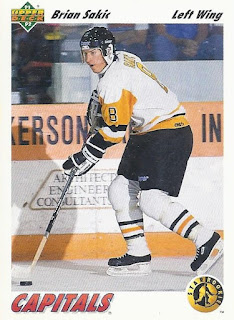 1991 UD Brian Sakic - Wow. Not only is this a parallel hot pack, but it is also a hot pack for brothers are far better players.
1990 Bowman Shawn Chambers 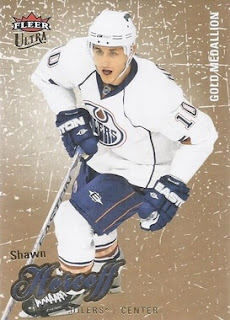 2008 Fleer Ultra Gold Medallion - Ending with yet another parallel. Great pack for $1!
Posted by buckstorecards at 08:19