My COMC box has a bunch of cards still in it that I really can't group together in a logical manner. So, until my next package arrives, I'll just grab the first 6 cards in the box and blog about them. 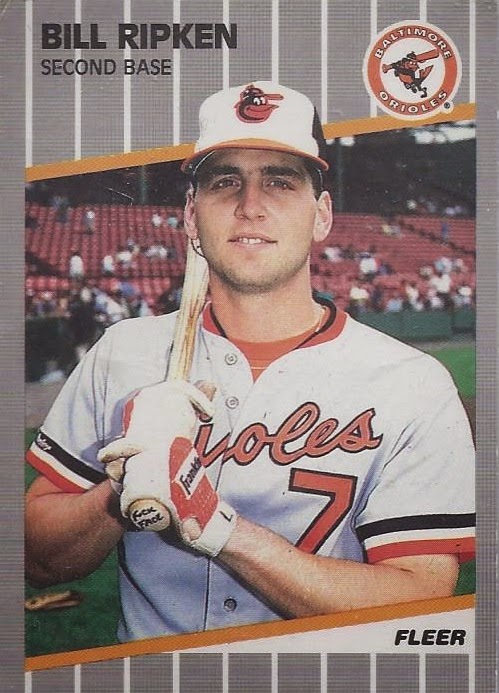 I'll lead off with a card that really came from busting those packs of 1989 Fleer that were in repacks. I didn't find this one or any other of the variations thereof. But, it got me thinking that since I did collect in that time period (albeit not busting this at the time) that I really should have one of the two more iconic cards from that year. It was either this one, or the 89 UD Griffey. This one was cheaper, and it did appeal to my inner Beavis a little more.

I don't know if this counts as a white whale capturing, but it does feel like I've added a famous piece of cardboard. 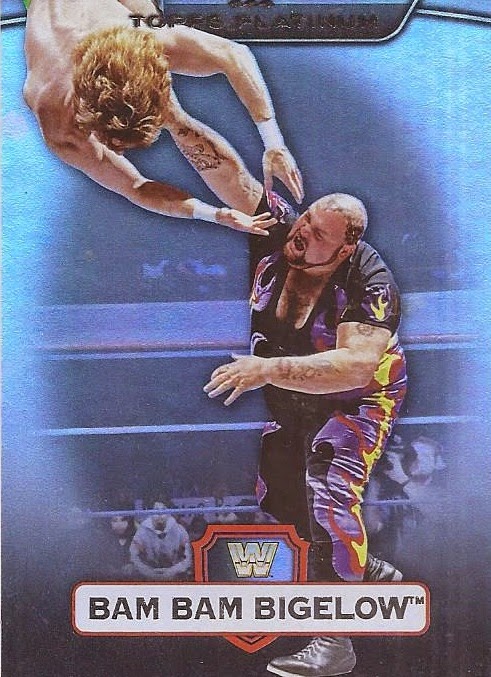 This was the only card left in the box that wasn't a baseball card. I grabbed it because I liked the photo choice, and how the opponent is highlighted along with Bigelow. Proving that I might have watched way too much WWF TV in the 90s, I immediately recognized the other guy as a rather pasty jobber named Brian Walsh. He was actually a pretty good bumper for the time, and he's taking a really nice high bump off the hip toss. Heck, if you go to the 1:31 mark of this video, you can see the exact moment where the flash goes off to take the picture. 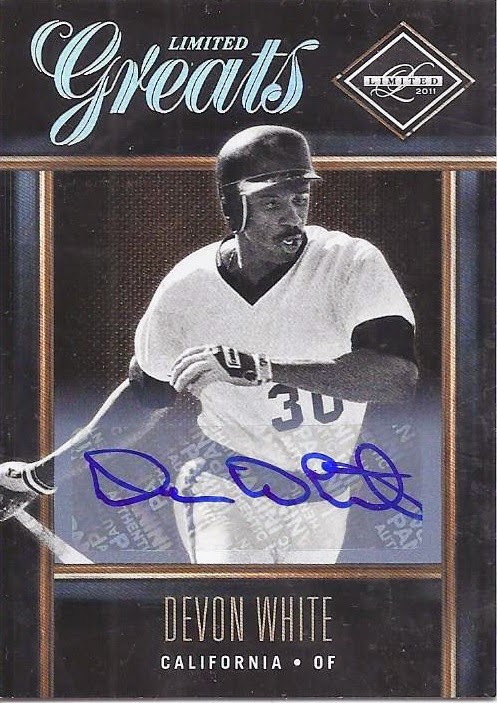 Although I would have greatly preferred to add a Devon White auto with him pictured on the Blue Jays, but, failing that, I'll take one of him with California. I'm somewhat surprised he hasn't shown up in Archives as a Fan Favourite auto. He was with Toronto in America's Pastime last year, so I can still find one out there as a Blue Jay. But, this was $2. And available at COMC. Which made it by default a better choice than the Pastime version. 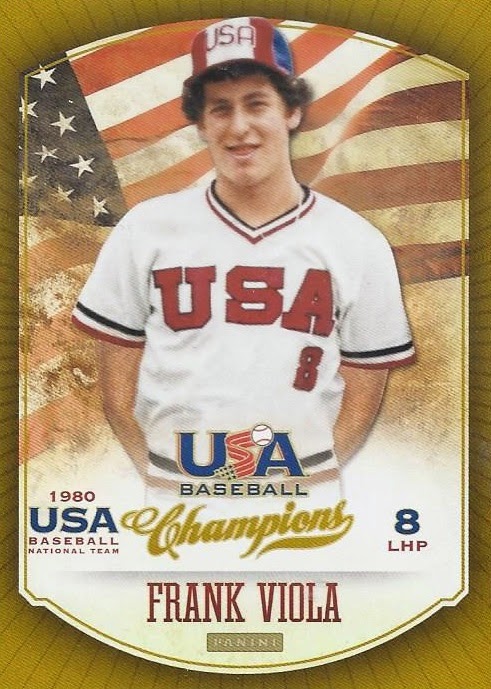 I forgot which blog I saw this one on, but I immediately purchased this one after seeing it. It is all about the cheesy cap that looks like you'd get it for free in a case of beer. I guess the tri-colour caps were not an exclusive domain of the Expos. 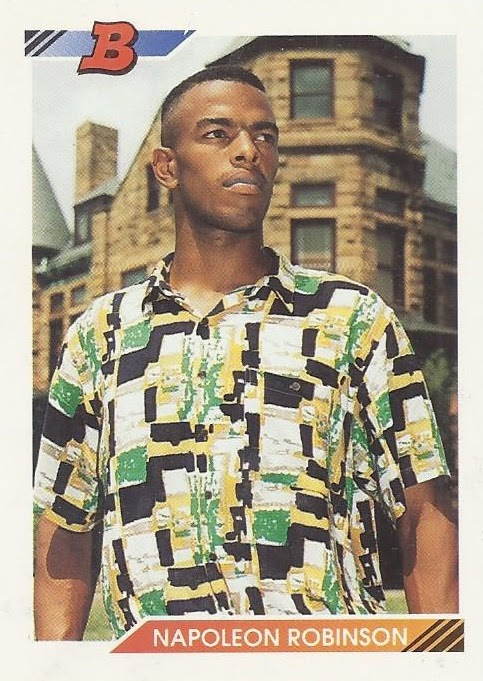 I really should look for the ugliest shirt that was ever featured on a the draft pick cards of the early 90s. This one might not even make the top 10. Which says a lot about fashion in the early 90s. But, I still have to say this: I hope he's wearing waterproof pants, since that shirt is a pisser. 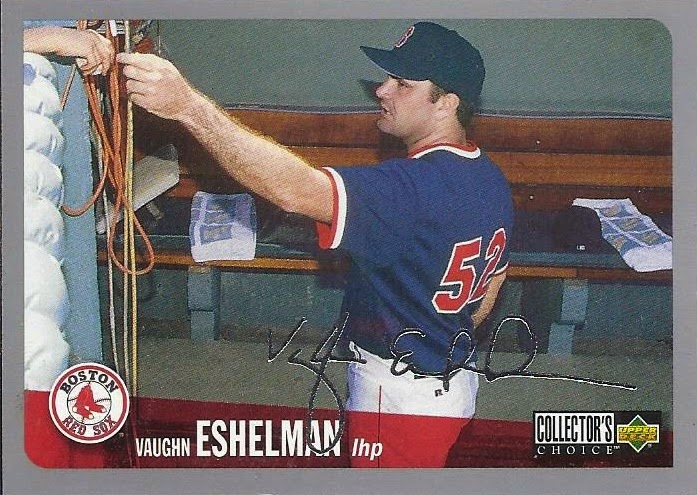 And in a complete piece of card synchronicity, an autograph parallel where the guy is signing an autograph.

So, 6 down from the box, and still it barely seems like the pile has been dented. I'm sure I'll be still posting COMC challenge cards come the fall.
Posted by buckstorecards at 17:45