Another admin update as my expected package didn't show up today, so things will not go out tomorrow. If you are expecting a package to be sent, it won't go out until Friday. Two of the four planned packages are getting additions, so I just want to get all the mail out with one post office trip.

With that out of the way, here are the highlights from the other side of the repack. 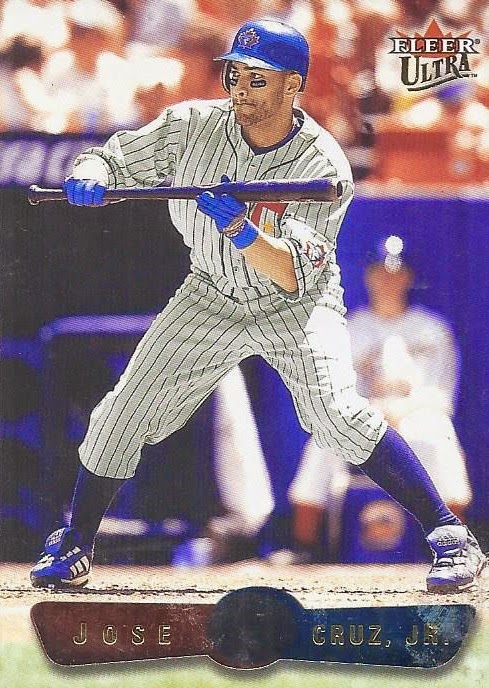 Let's open with the card visible on the front of the repack (the Update pack was visible on the back). There is so much awesome here. It's a card from one of my teams, from an Inter-League game against my other favourite team during a game at Shea. Jose Cruz is sporting a throwback uniform from the Chatham Colored All-Stars. And he's laying down a bunt in that game. There's no doubt as to why I opted for this particular repack. The other 99 cards would just be a bonus. 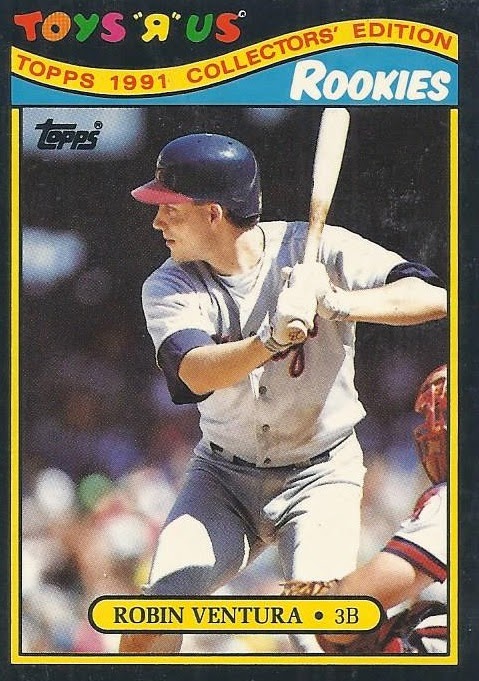 But there were some other interesting cards among the random ones here. This is is the obligatory oddball card that seems to fall at a rate of one per side in the repack. 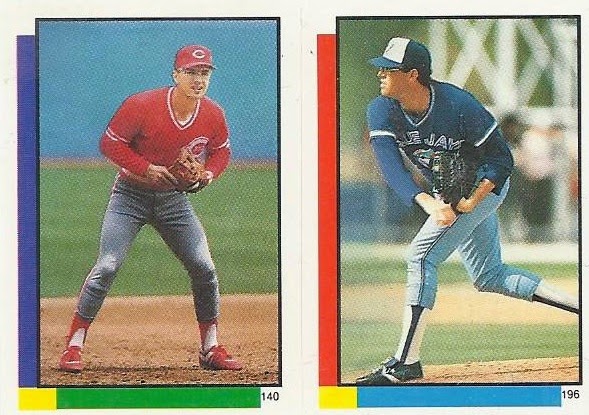 And among the 1990 Topps stickers that also seem to be showing up frequently is this half a Sabo that is destined for somebody who can't have too many Manninghams. I'm keeping the Henke, though. 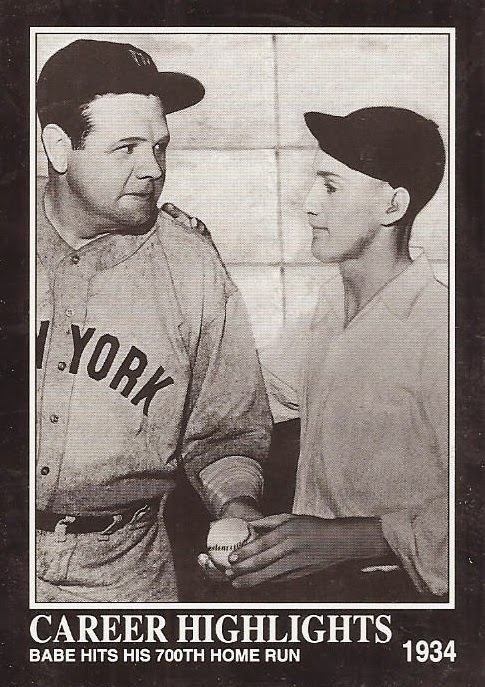 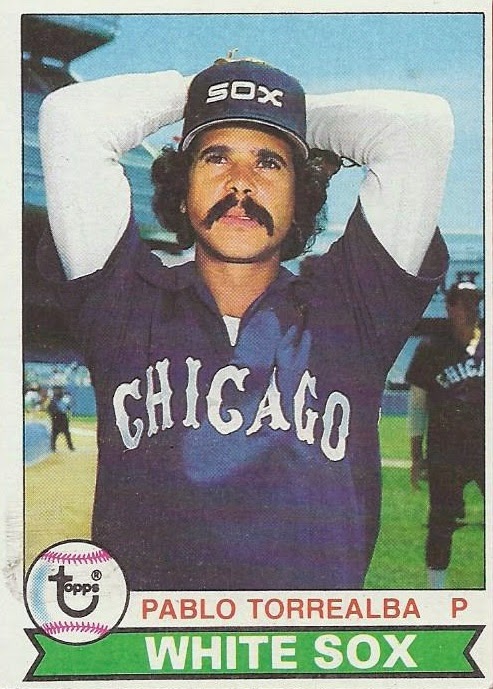 And with the two packs, there weren't too many loose cards on this side. So, I'll wrap up this one with a guy who might have won an Oates look-alike contest or three after his playing days. And later on, Baba Booey look-alike contests.

Off to the packs. 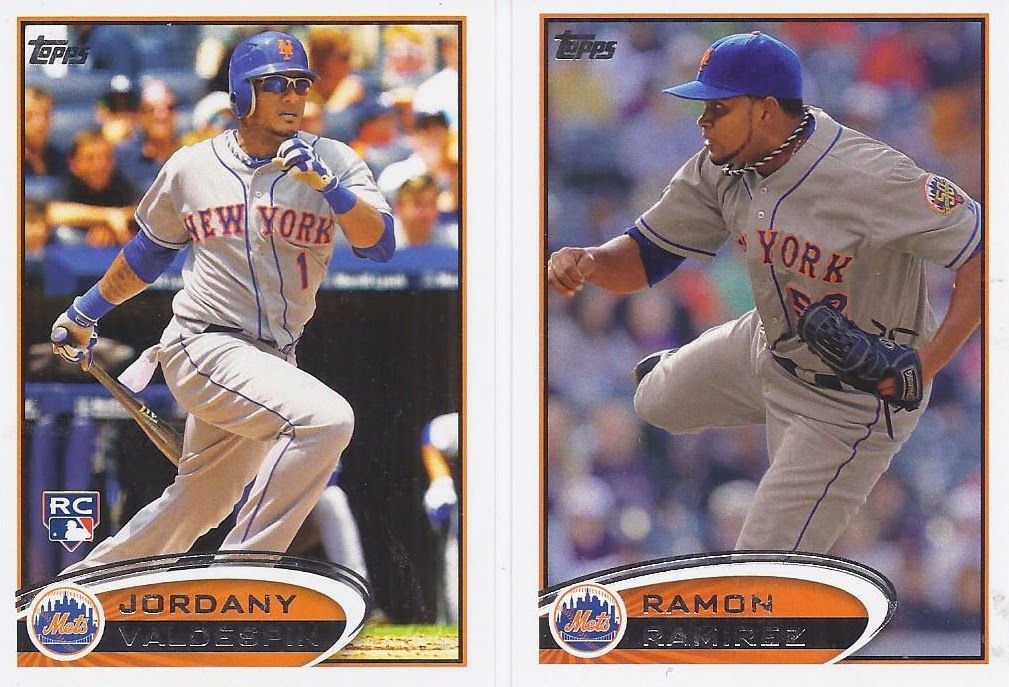 My only two Mets cards in the repack came from the Update pack. 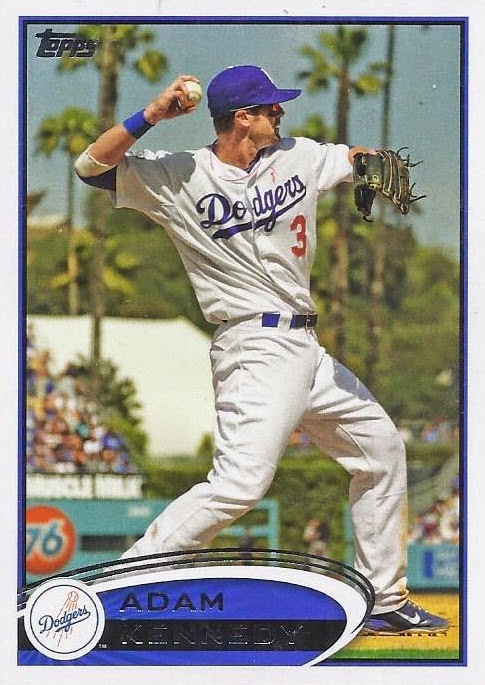 But those pale in awesomeness to this perfect Southern California photo on this card. 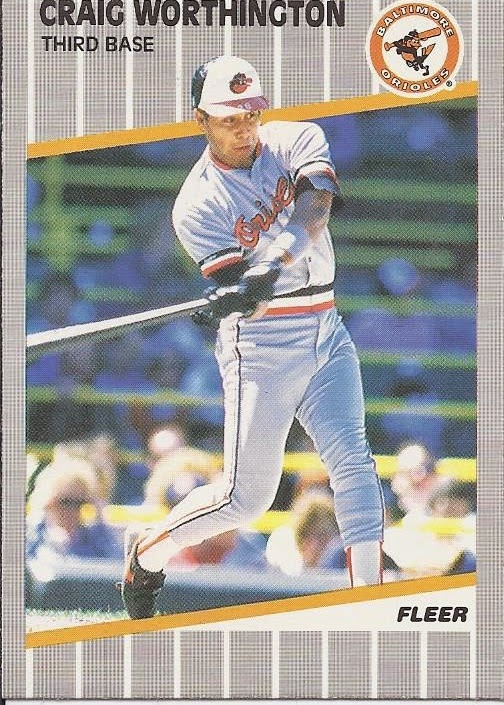 For example, there was this piece of miscut 1989-ness. 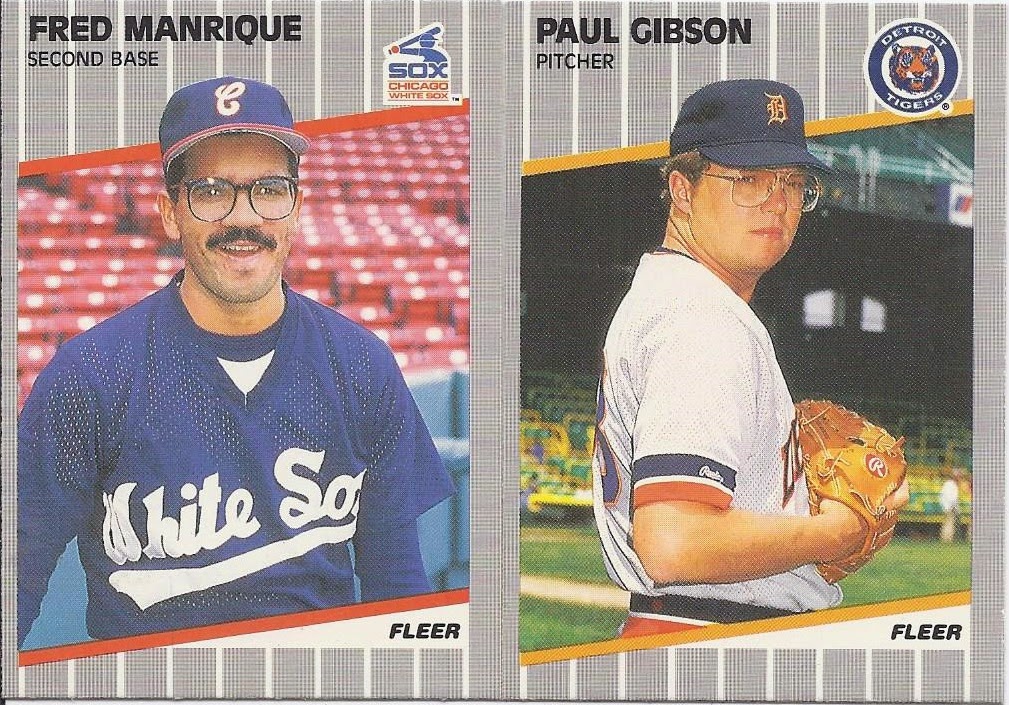 The obligatory guys who look like my Grade 7 Industrial Arts teacher. 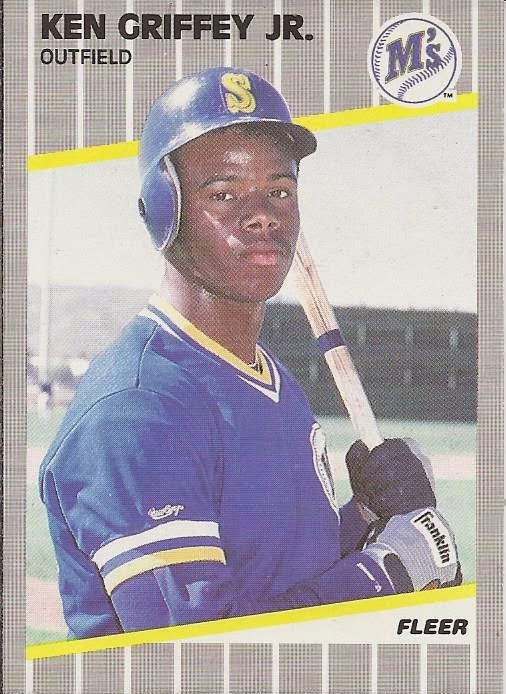 Once again, not a bad repack at all. Lots of keepers is all you can ask for, and I got that.
Posted by buckstorecards at 16:06