I'd sent Condition: Sensitive some Rockies, Bruins and Redskins a few weeks back. I never got around to posting the trade, mainly because I bindered and boxed the goodies surprisingly quickly for me.

However, a PWE arrived yesterday, with  a note about cards I could use.

Turns out, 2 cards dropped off my top 10 list, and 3 off of my Senators Frankenset list. Let's look! 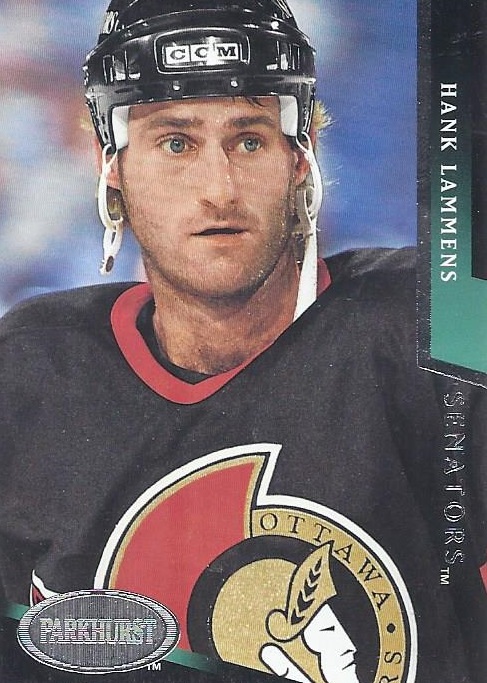 My favourite of the bunch was this one. Not just for one less card on the list, but this Parkhurst issue was the only pro-level card of Hank Lammens career. The only other ones that zistle seems to think exist are minor league cards. It's always nice to come across cards of this nature, especially when they fit into your collection perfectly. 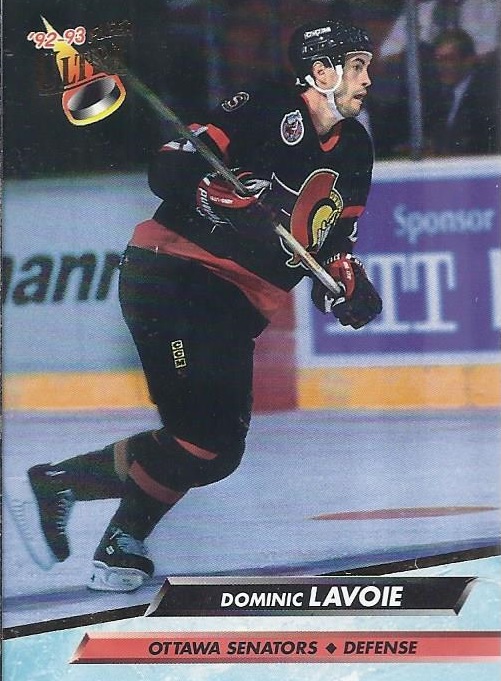 Dominic has a few more cards to his name, but as best as I can tell this is his only Sens card. 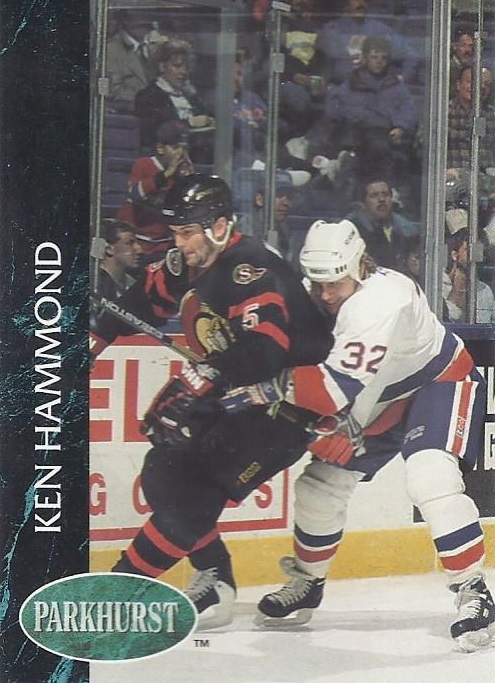 And this was Ken's only Senators card. A truly awful picture choice by Parkhurst, though. I'd think this was a Steve Thomas card just by looking at the photograph. But, a Sens card is a Sens card, and this one's joining the binder. I'm sure it will be the worst picture in the binder though. 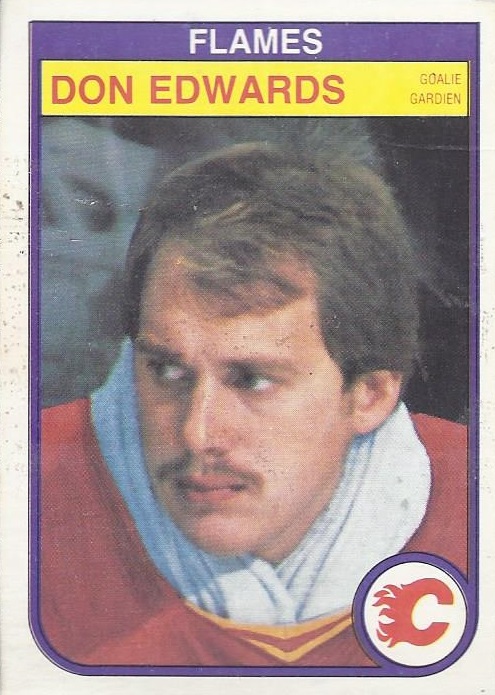 But here's one for my Kitchener Rangers alumni set. There were several Don Edwards cards available, but this one became my want for the airbrushing. That's a Buffalo jersey that's been turned into a Calgary one. He must have loved that towel around his neck, as it is one of four cards of his that features that style. 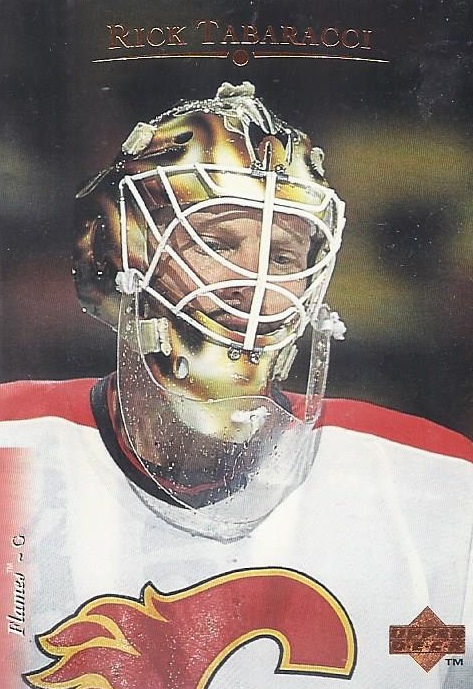 And finally, one I wanted for my mask binder. Fire is obviously a popular motif for Calgary masks, but the flames on this one are more yellow as opposed to the bright orange that usually appears. Vive la difference!

Thanks for the PWE! I'll have to see what I've got around to return the favour!

Posted by buckstorecards at 09:48