Off to my COMC to-be-posted box, and a pile of familiar faces in the 2/14 collection. 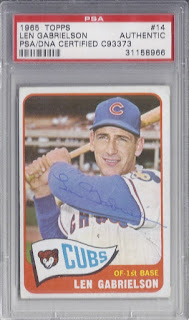 I'm not the biggest fan of slabbed cards out there, and Len Gabrielson really doesn't seem to be the type of player where you would get wealthy forging autos of, but here's a nice card of his with a simple ballpoint autograph. But it does become my second 1965 Topps of his, complete with an enhancement. 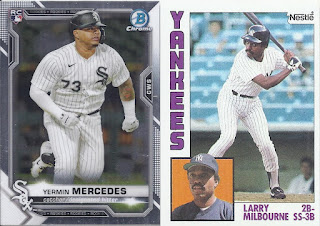 The baseball was pretty sparse on the whole, but at least I've got a new food issue, and one of Yermin's first cards. 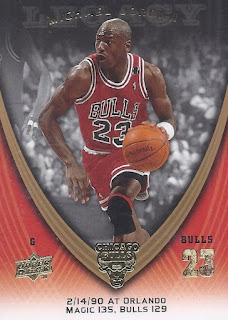 While Jordan isn't sporting the #12 he did in this game, this card, from a set that saluted every game Jordan played, does salute that game. His jersey swap isn't mentioned. There's a few more in this release that cover other games played on 2/14. Of course, those qualify as well for the collection and I have a few of those on the way from COMC. 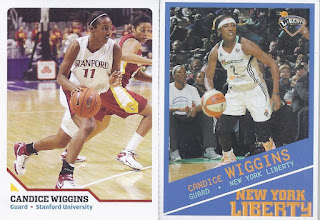 WNBA content! This isn't Candice Wiggins' collection debut with the collection, as I have an autograph of hers, so it is kinda nice to add some regular cards. The Liberty card isn't numbered, but it was limited to a print run of 500. 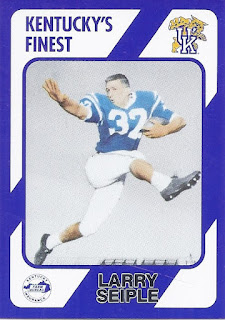 This card actually completes the Larry Seiple portion of the collection. He's had 12 cards over his career, and this one was the final one to complete the collection. I have a 13th, like with the Gabrielson posted above, it is a certified auto. 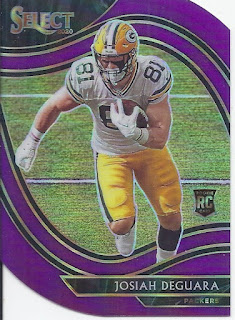 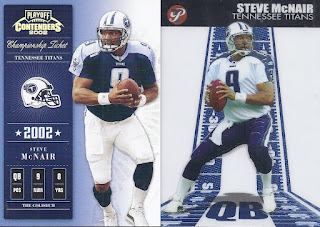 Steve McNair was the only multiple entry into the football portion of the set. A /250 Contenders Championship Ticket joins a solid design out of 2004 Pristine. 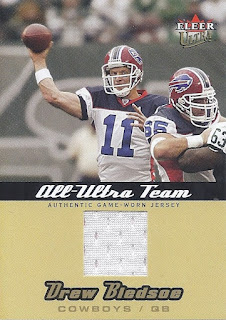 Let's throw in a relic! Although he's pictured with the Bills, this is a Dallas Cowboys card, meaning that I don't have to think twice about which collection this ends up in. 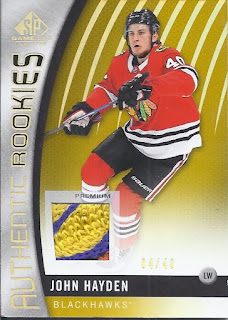 Here's on of a handful of cards in my collection, not just the 2/14 one, where it is obvious exactly which part of the jersey the swatch comes from. 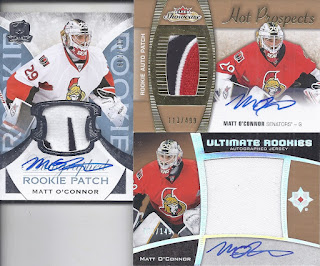 With a trio of auto/patch/relics on their way into the PC, I continue to strengthen my lead over at TCDB in terms of Matt O'Connor cards, with these putting my total at 26, a 19 card lead over second place. 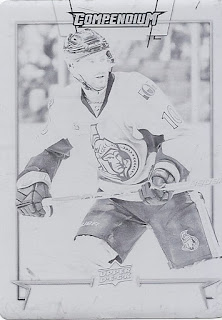 And what better way to end this than a 1/1 Senators plate? That's Tom Pyatt who has his name hidden by the lack of colours at the bottom.
There you  have it!
Posted by buckstorecards at 06:22