What was in the second box? Let's see! 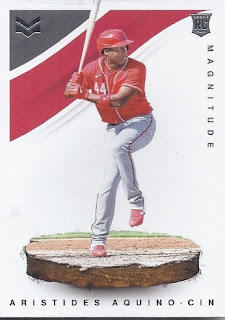 First card out is a wonderfully goofy card from the new Magnitude insert set. Earthy. 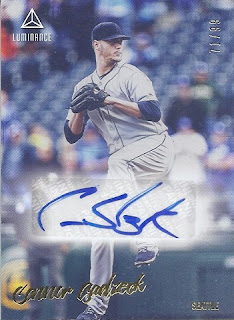 And here's autograph #1 from the box. This is a pure sticker dump of a card, as Sadzeck appears to have made no other appearances in any other 2020 release.
Pack 2: 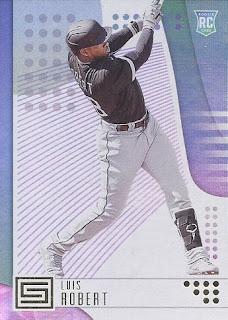 My first Luis Robert appearance in this box. 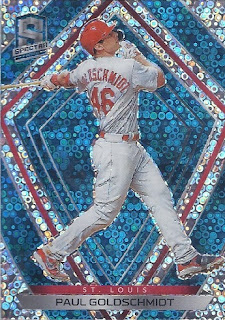 This was one of the packs where the Spectra card was the hit, and it is a bubbly neon blue parallel /99. 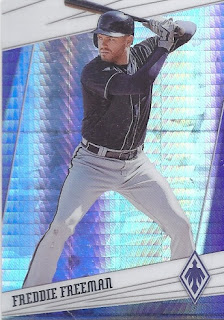 And that wasn't the only parallel in the pack, with there also being a /299 Hyper parallel out of Phoenix.
Pack 3: 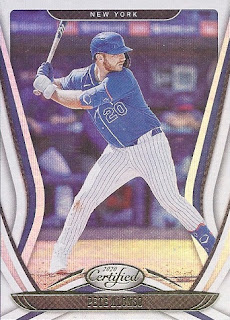 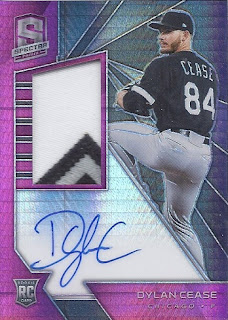 And wow, that's a beauty of a patch to go with the Cease autograph. It is all patch, so I'm not too sure which part of the jersey it came from. Perhaps the 'X' in Sox from the front?
Pack 4: 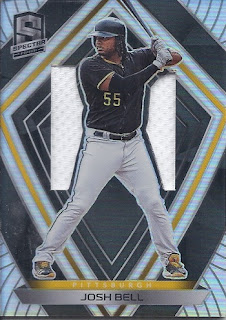 Pack 4 is highlighted by the relic card. 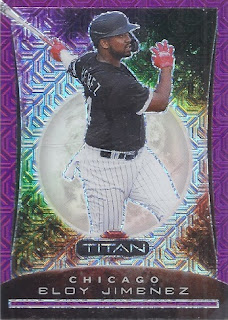 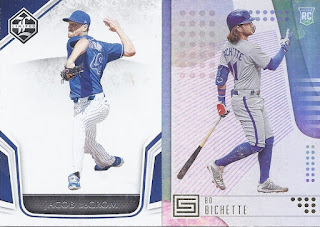 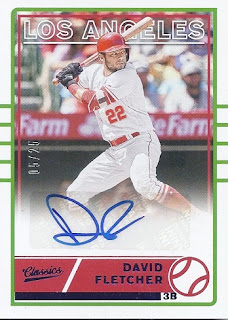 And the final autograph of the box. It is a blue parallel, and although it probably was slightly sticker dumpy, at least here it was a more relative player for the season. And Fletcher even got a single MVP vote.
Pack 6: 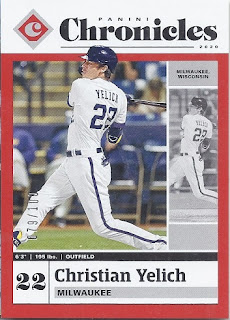 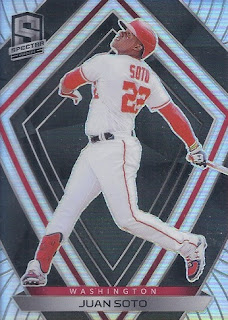 And one last Spectra.
There you have it!
Posted by buckstorecards at 13:00