2020 Adventures in Repacks: Part 40.3 - Football Straight From the Source

What does the other side hold? 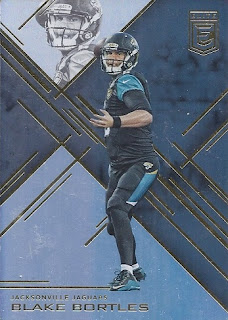 2016 Elite - Blake Bortles - Until his name ended up in the news when all the Broncos QBs were in COVID protocol, I had no idea he was still in the league. 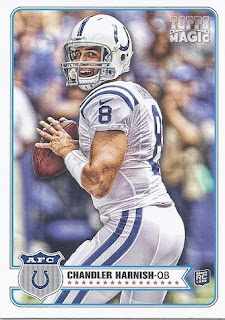 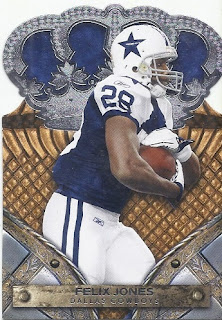 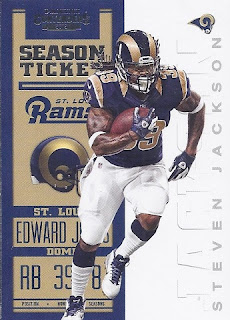 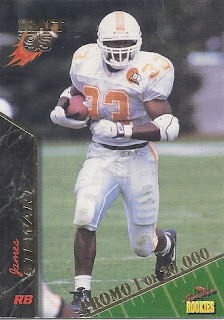 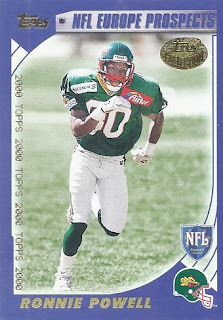 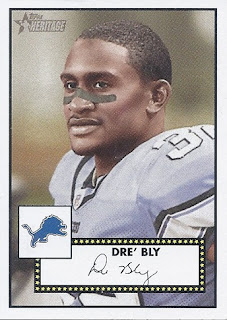 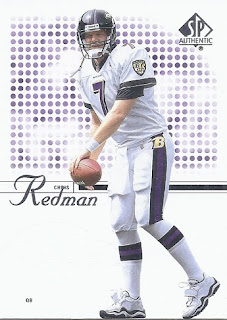 2002 SPA - Chris Redman - You can't tell in this scan, but the Ravens logo appears in that white space on the bottom left of the card, ala Action Packed.
2007 Rookies and Stars - Jerricho Cotchery 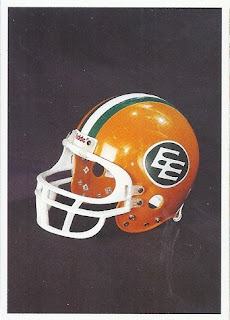 1991 All-World - Edmonton Eskimos -  They're joining the Redskins and Indians in the land of renamed teams in the near future. As long as it starts with 'E' and they can keep the logo, I won't care.
1990 Pro Set - Myron Guyton
1990 Score - Jeff Bryant 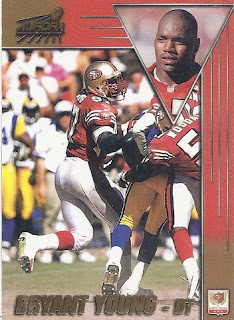 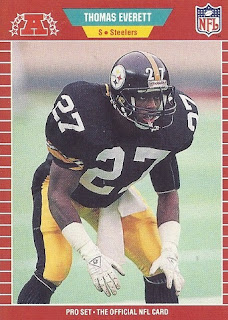