Exactly as the title says, here are a bunch of cards in my COMC package that were solely there for the set build. I'll probably have an updated wantlist at the side later today with a couple new sets. 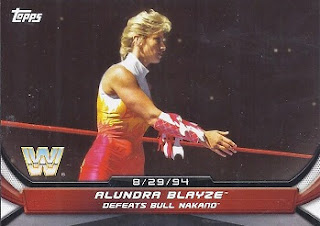 This puts the final nail into the coffin of the 2016 WWE Divas Revolution set build. This saluted their match at Summerslam 1994, although I probably like their post Wrestlemania 11 match even more.
I guess the chances of their Tokyo Dome match showing up in cardboard form was nil. Today, Bull Nakano may be the most incredible clickbait in terms of "you won't believe what she looks like now". 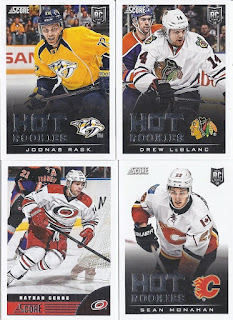 This was the only other set to get finished. After coming up 4 inserts short of Update in my case break of 13-14 Anthology, I had to put the final touches on it. 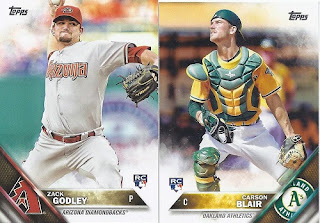 Last year's flagship 1&2 are still on my wantlist. Here's one from each series. 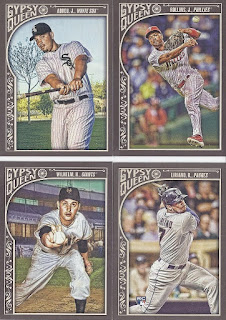 With the addition of Abreu and Liriano, my regular base set of GQ is complete, with about 7 SPs outstanding after Wilhelm and Rollins. 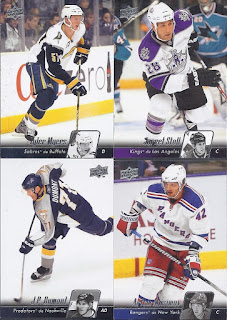 Cool stick bend on the Dumont for my 2010 French UD set. I'm about a dozen out from that. 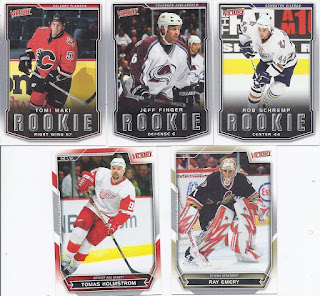 Just like with GQ, there's about 7 cards left to go for the Victory set completion. Although that still has a mix of SPs and regular base. 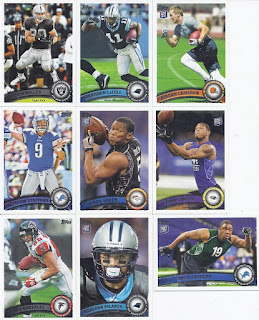 5 cards left for 2011 Topps football after these arrived. 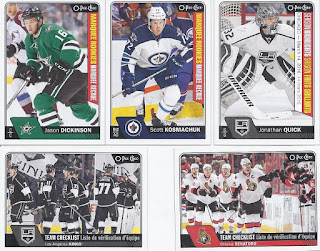 The OPC set build is probably the furthest out. But, if I can pick up some of the SPs for less than $1 of COMC credit, I might as well ad them to the box.

And that's over a third of yesterday's package, shown off in one post.

Posted by buckstorecards at 03:51