Only 3 posts - one being a single card - that show off the single cards I picked up at the Expo? I guess I was either underwhelmed by what was available in terms of singles, but I guess that some other bloggers will be happy in the long run, and those will be shown off when they appear there. 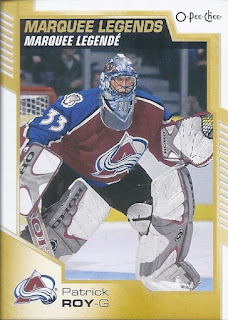 I really don't show off the base cards that I pick up as set builders, but this one was the set completer. Thanks to the later release of 21-22 OPC, at least I can say I finished the previous base set (including the Update out of UD S2) before the new one dropped. 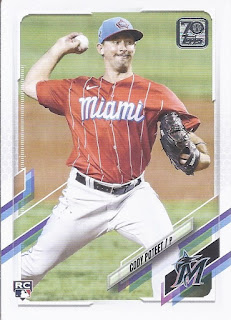 I probably wouldn't have shown off any of the set builders from Update since I didn't get all of them, but this uniform is worthy of an appearance. 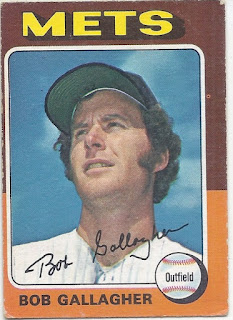 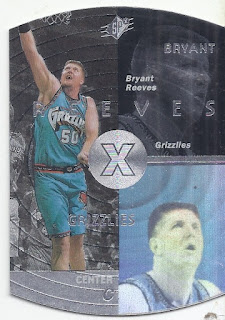 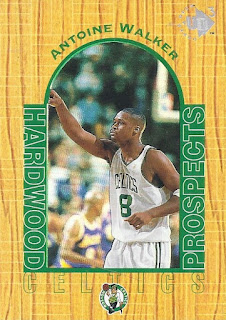 The Boston Celtics might be the team that looks the best when they appear on a wood grain background. 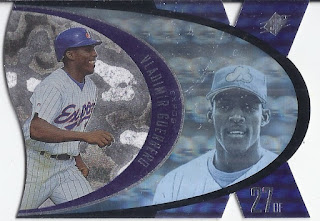 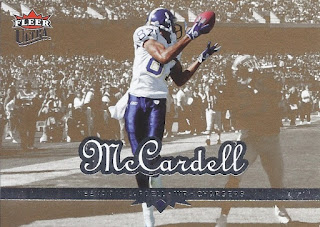 A great photo available in gold medallion format! I hope this was one of the 9 TD receptions that Keenan McCardell got in the previous season. 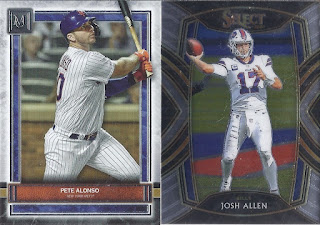 2 base cards for my respective team collections. 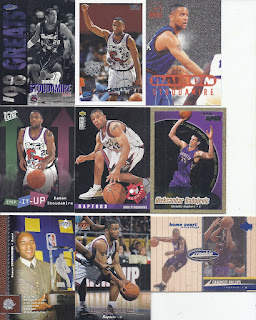 Here's a scanner bed worth of Raptors for that collection. While I did go perfect with the McNair pickups for that PC, I missed out here with a couple of those Stoudamires (the Step-It-Up and the bottom base card) being dupes. 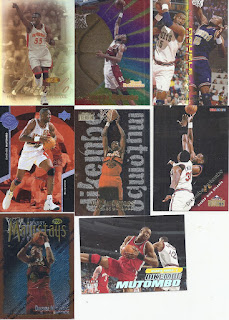 At least since my Dikembe collection is just getting started, I can be be sure that these aren't dupes in this bunch.

And that's it. The extent of the singles that I picked up for myself. Fortunately, I at least grabbed a couple of boxes as well, getting some 2021 Panini Chronicles and 2020 Extra Edition for some lower end box busting. Those will be shown off over my next posts.

Posted by buckstorecards at 08:24