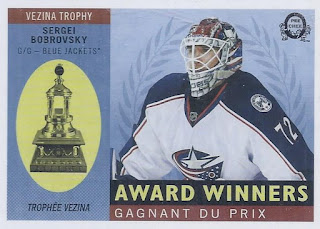 And there's one of the case hits. Not the most spectacular, but there aren't the usual autographs in this year's release. At least this can go into the hits portion of the mask binder. 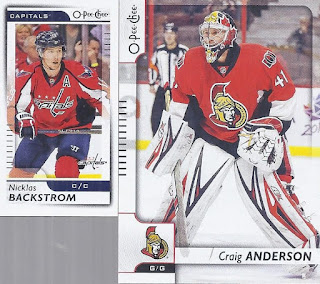 A Sens card and a mini. Makes for a nice pack. 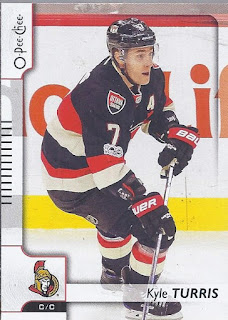 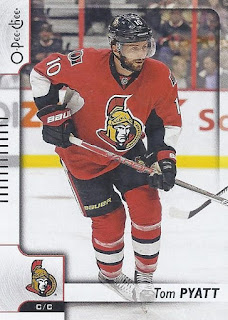 When in doubt, post a Sens card. Pyatt's also a 2/14 baby, the only one of these I landed in this box. 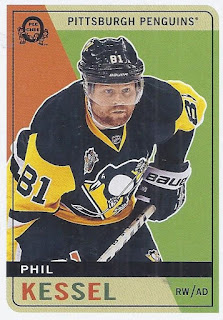 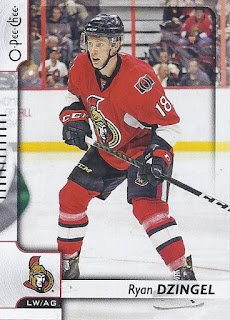 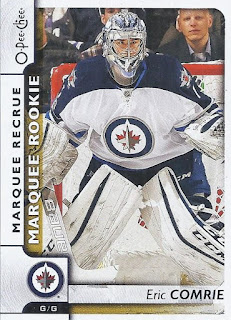 Although he has no ties to the U. of Michigan aside from having a relative as an alum, someone might be interested to know that there's a new Comrie in the league. 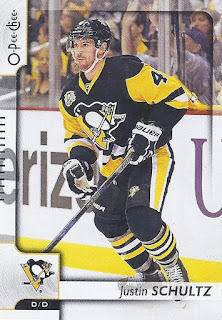 Start this box by showing the first card, end with last card of the box. Why not?


Posted by buckstorecards at 08:17