Let's wrap this box up. 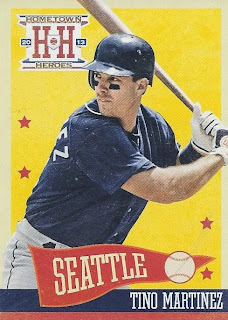 Tino Martinez - And he's yet another guy with two cards among the base. I think there were three of them, all of whom for 1 of the 2 cards are Yankees. Tino. Bucky. Reggie. There are more second appearances among the SPs, but I didn't pull any of them.
Rick Aguilera
Wade Boggs 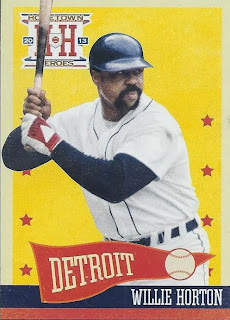 Willie Horton - Great 'stache. Again, this a "Wow. I'm pulling a card of him in a 2013 product" card.
Ryne Sandberg 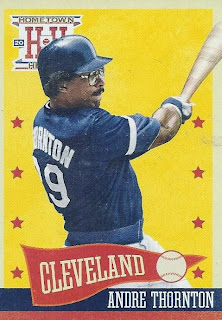 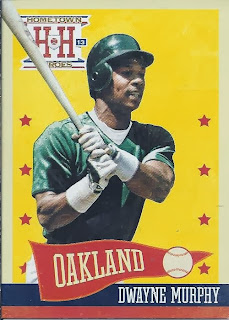 Dwayne Murphy - Another guy who I'm surprised to find. He's spent the last few tears coaching in Toronto, but retired after this past season. 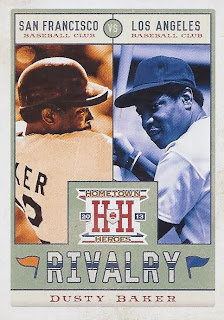 Dusty Baker - Rivalry - If I was so inclined, and they had this product available at places like Just Commons, I'd probably get this whole subset. It's a great idea, and the colours work really well.when they match the team's. 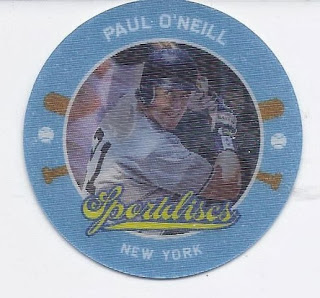 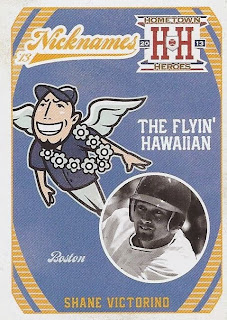 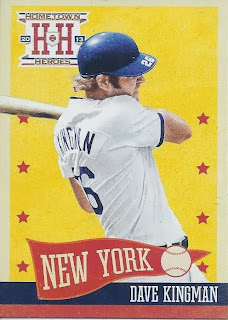 Dave Kingman - SP - This is the only base SP I pulled, since the Dawson was a State (err...provincial) parallel.
Ryne Sandberg - Curtain Call
Mark Lemke
Matt Moore 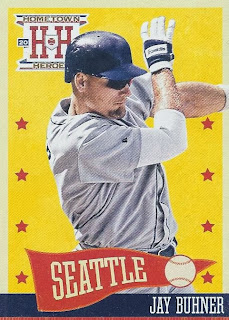 Jay Buhner - He's had recent cards, but he just seems like a guy that you'd think would have more.
Mark Rzepczynskji 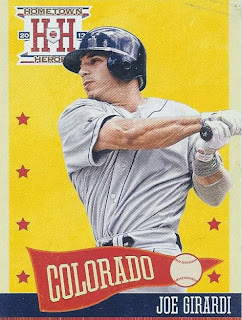 Joe Girardi - I guess expected to see him as either a Cub or Yankee in this set. Either way, it is an interesting way to wrap up the box.

And here are the final totals for this box:

Great collation on this with the only dupe being back-to-back Curtain Calls of Josh Hamilton, and those were parallels. The highlight for me was the Dykstra auto I pulled early on, but the other two (Lance Parrish and Mike Krukow) were pleasant surprises since neither had a lot of (or in the case of Krukow, any) certified autos out there. A lot of fun to break, especially if you're the type that's collected for a while, and want to see some familiar faces from the past when busting packs.
Posted by buckstorecards at 10:59