I can see the end from here! 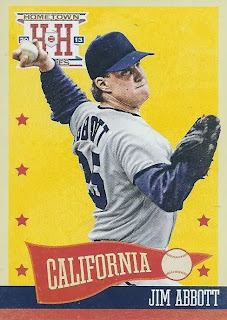 Jim Abbott - All these packs open with interesting base cards, and here's another one. There have been a good number of Jim Abbott
Ron Cey
Nomar Garciaparra
Cal Ripken Jr. 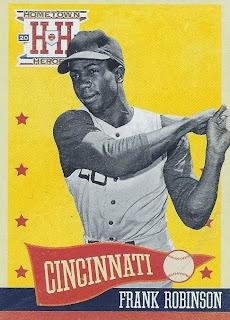 Frank Robinson - 1 of 3 B&W shots in the set, along with the Jenkins and Charboneau.
Wil Myers 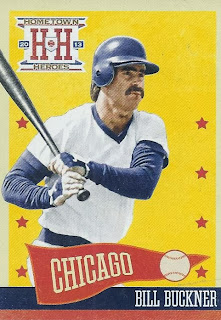 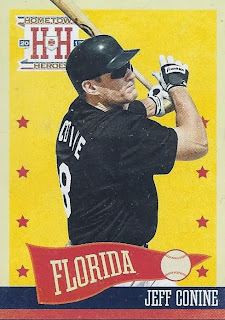 Jeff Conine - Another of those "Wow. He's got a card in this set" cards. 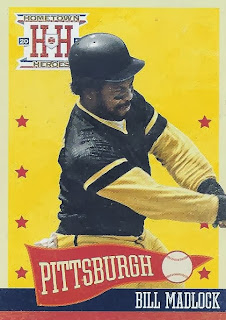 Bill Madlock - I love how the colours of the Pirates uniform works with the design of the set. 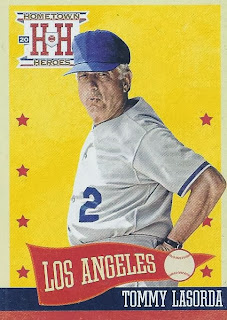 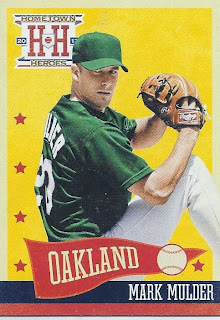 Mark Mulder - And this is the second guy that I'm surprised to see make an appearance in a 2013 set, given he's not that far removed from his big league run.
Gary Pettis
Buster Posey 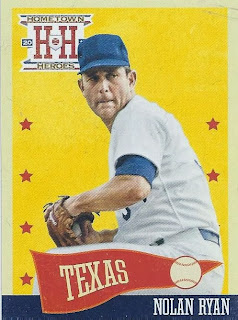 Nolan Ryan - Nolan's always a great card to see come out of a pack. 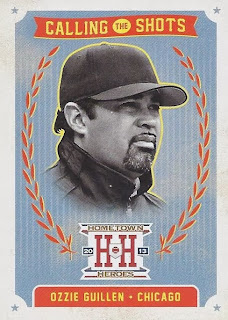 Ozzie Guillen - Calling the Shots - A managerial subset. It's the only one I pulled from the box. But the presence of managers among the base set make up for it.
David Freese - Curtain Call 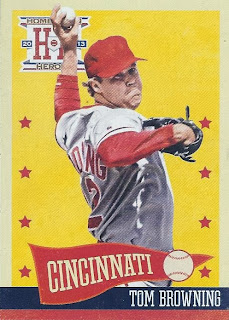 Tom Browning - I love cross-referencing with COMC to find out when the last time some of these people had a base card. For Tom, it was 1994. Looking at the auto-ed version on ebay, he must have practiced signing the letter 'T' in between time. It's really nice, and looking at other autos on ebay, he's not alone. The signatures are mostly bold and legible.
Clayton Kershaw
Kevin Youkilis
Lance Berkman
Andy Pettite

One more pack to go. I've got my 3 autos, but am still waiting for the third Sportdisc. I guess it comes out of there.
Posted by buckstorecards at 16:23