My order of 2020 Score seems stuck in UPS hell, so I'm returning to the repack order. These cards are part of a 100-card hanger pack, where the cards are in 2 groups of 50. I'm breaking these up even more, with each of the next posts in this series being about 25 cards each. 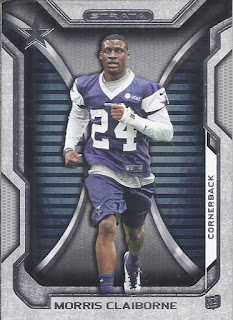 2012 Strata - Morris Clairborne - 3 of the 4 visible cards were rookies. Morris was still in the NFL as of last season, where he picked up a Super Bowl ring with the Chiefs.
2014 Topps - Troy Niklas 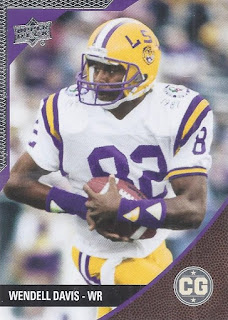 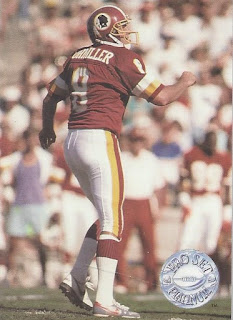 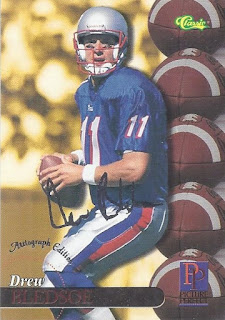 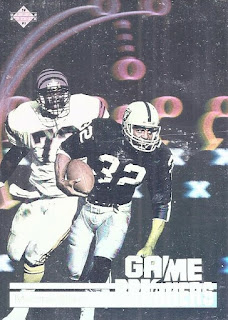 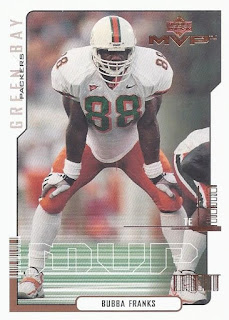 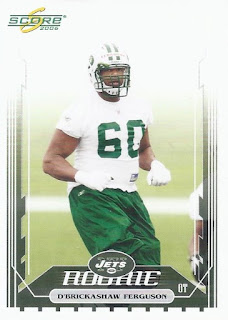 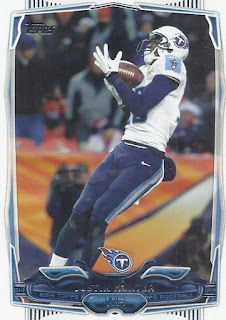 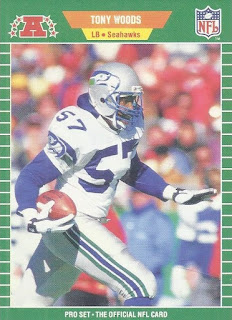 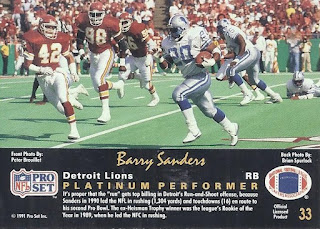 1991 Platinum - Barry Sanders - The photo on the back is the other contender for the best photo in this portion. If it was the front of the card, it probably would have gotten the nod. 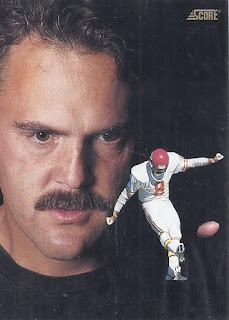 A very respectable start to this with a surprising number of keepers. I'll get to the next half of the half next post.
Posted by buckstorecards at 09:30