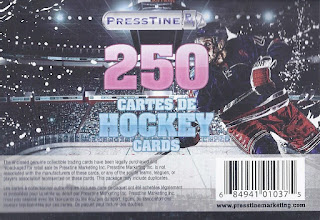 This will be the final (for now) posts in the SftS series. As with the first time I did this using the football cube, I'm breaking this into 4 parts of about equal sized stacks of cards. 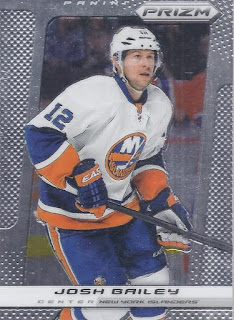 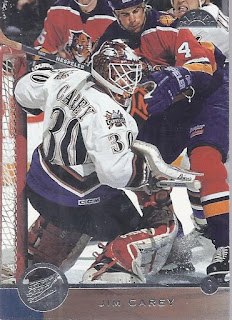 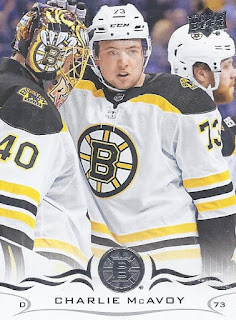 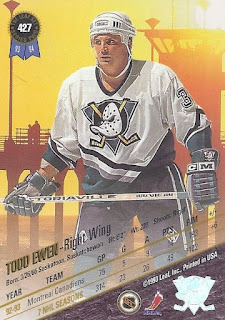 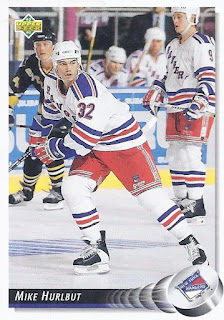 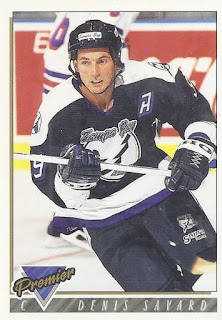 1993 Premier - Denis Savard - Even with a season and a half spent there, seeing Savard in Tampa colours is still odd. 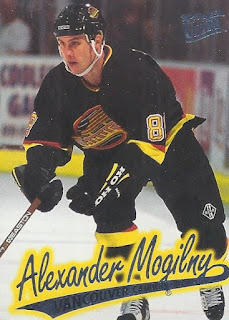 1996 Ultra - Alexander Mogilny - This didn't have quite the level of mid 90s Ultra as did the basketball cube, but this design is still solid in hockey and have aged well.
1990 Topps - Pete Peeters
1990 Score - Daren Puppa
2006 Going for the Gold - Darren Helm 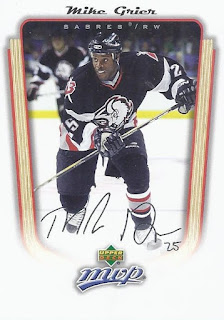 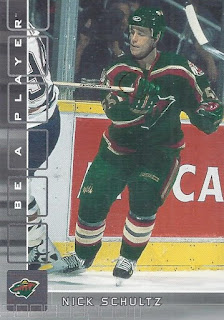 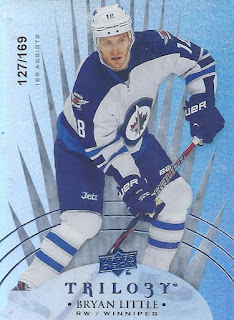 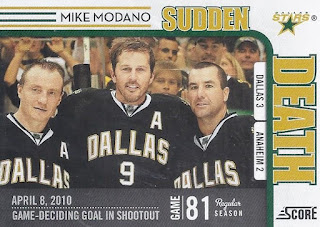 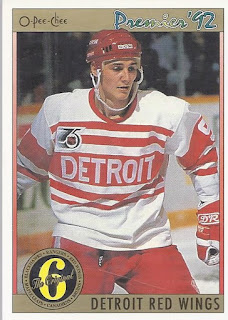 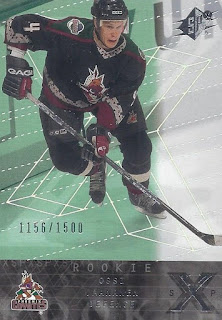 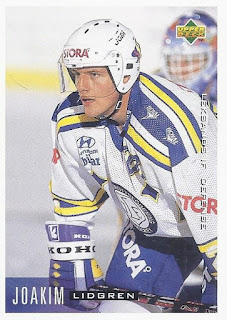 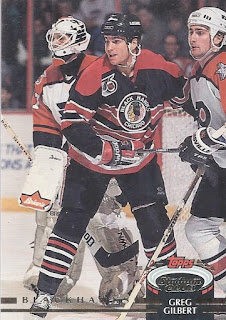 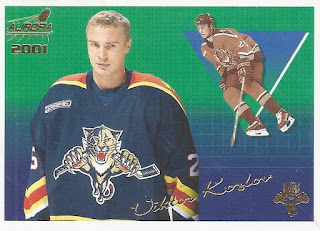 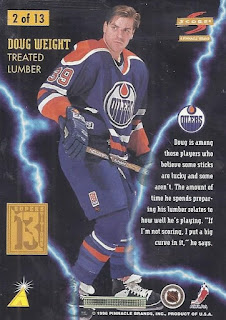 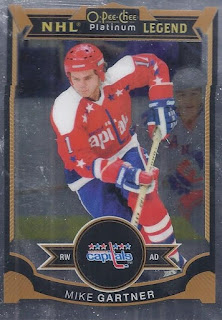 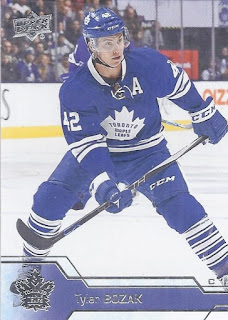 A really fun variety in this. A 2/14 card I didn't have? A card from the Swedish Elite League? Numbered parallels? Inserts? The only other thing I could ask for is a Sens card, but I didn't get even one of those in the entire 250 card repack. Still, another stack of cards coming up tomorrow.

Posted by buckstorecards at 07:01