OK. This wasn't something from my LCS. I actually acquired this pack as part of a trade with Shane @ Shoebox Legends. I figured that since I enjoyed busting this pack of 2-decade-plus old cards, it deserved a post of its own.

I just as easily could have done this with the two packs of 1987 O-Pee-Chee leaders, but I wanted to keep the one pack theme going, and I the packs pretty much disintegrated upon opening, thus meaning I wouldn't have a very good scan of it. (The cards were fine, though) 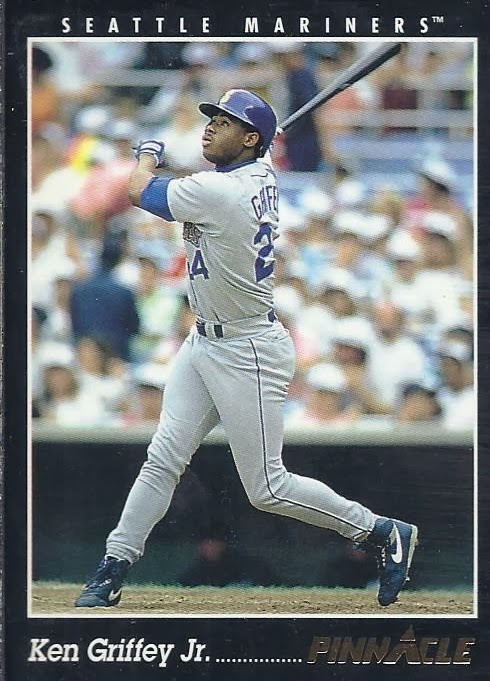 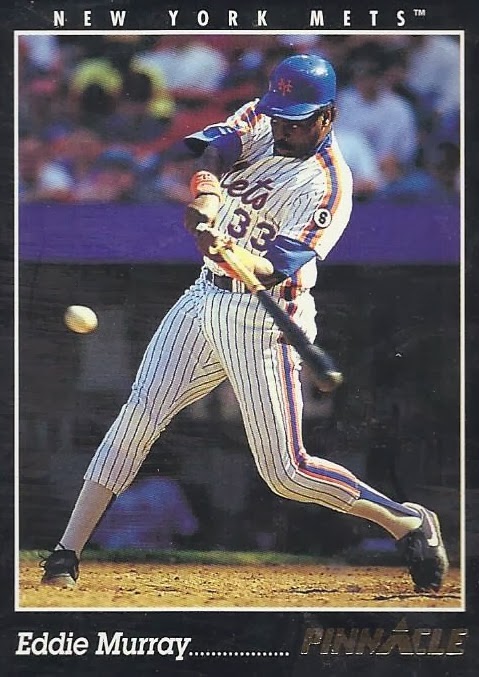 Eddie Murray - The only Mets card among the 27.
Barry Larkin 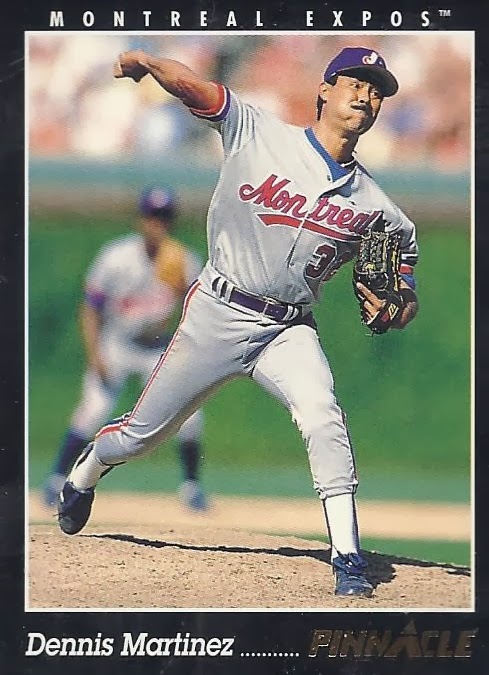 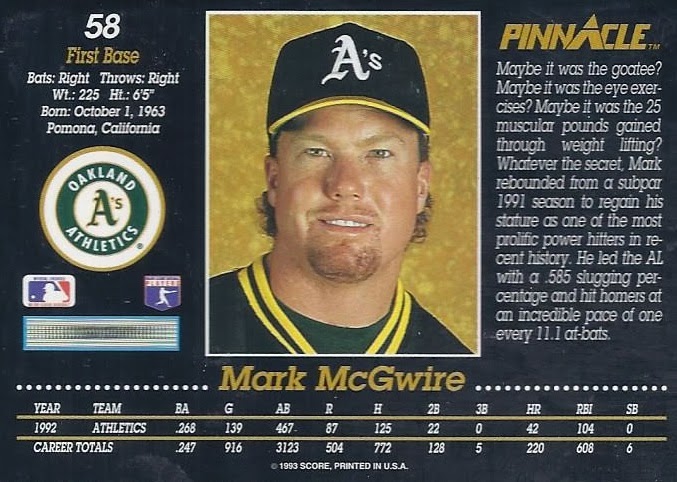 Mark McGwire - Actually, Mr.Ms. Pinnacle Card Writer Person, I can think of another reason why McGwire's power numbers went up. 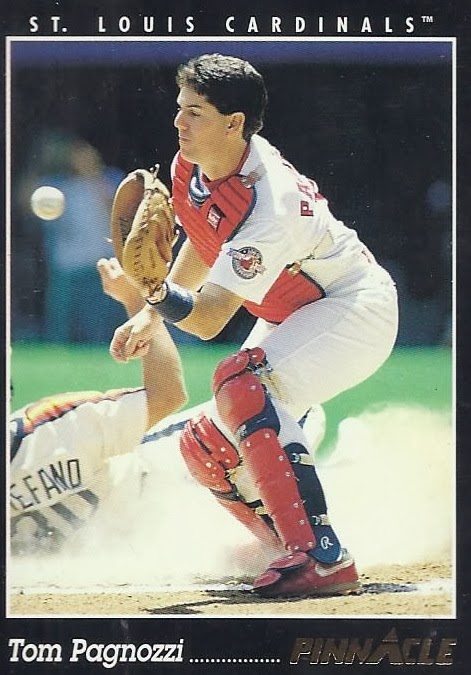 Tom Pagnozzi - Not the most flattering play at the plate shot for Pagnozzi.
Shane Mack
Matt Nokes 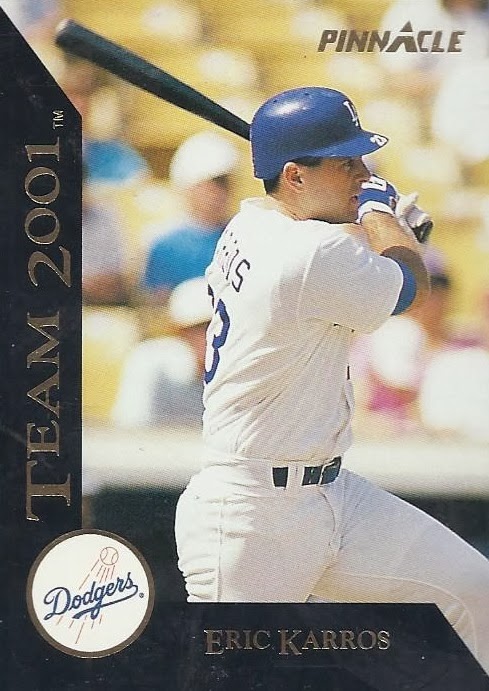 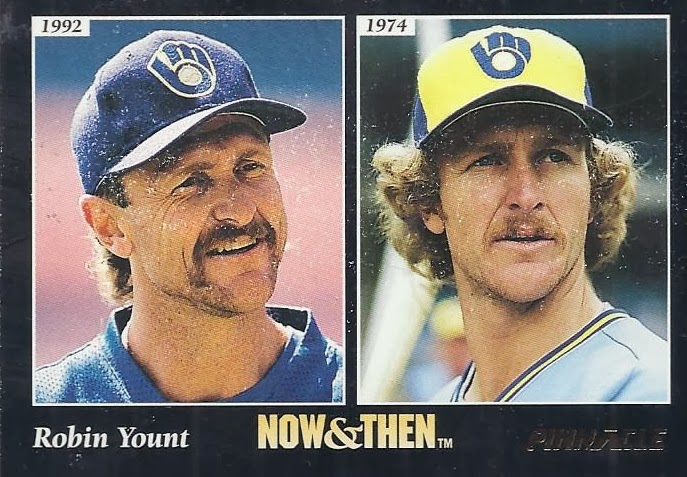 Robin Yount: Now & Then - It's a shame that a small portion of this card was stuck to the back of the Karros.
Bret Boone 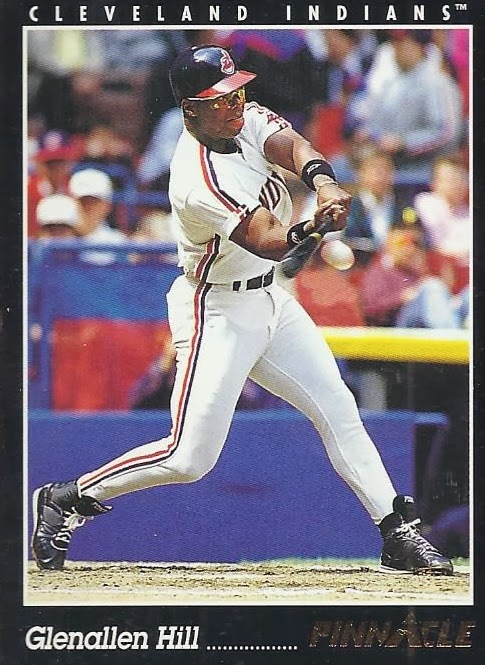 Not bad at all. Thanks for the random pack, and I'll get to the rest of the trade tomorrow.
Posted by buckstorecards at 16:23