All good box breaks must come to an end. And this one has. 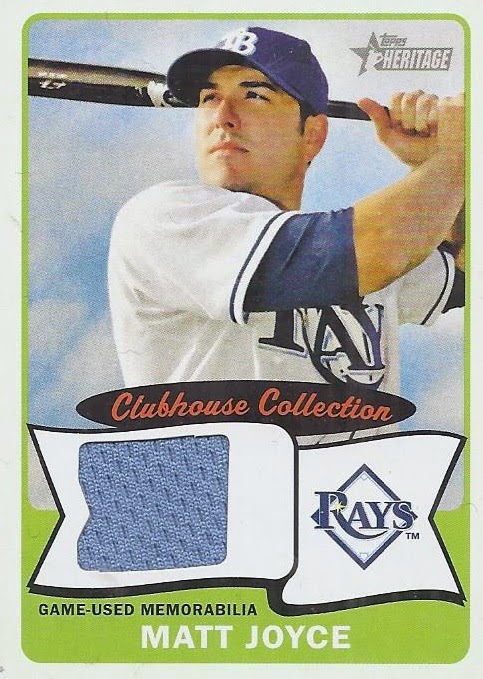 The promised hit didn't come until the very last pack that I opened. While it isn't a huge name, it is kinda nice that it isn't a plain white relic. In fact, it is a shade of a blue rarely used on current player cards, unless it is a throwback uniform being used. So, I think that gives this one the nod over the Werth relic as my favourite of the two hits. 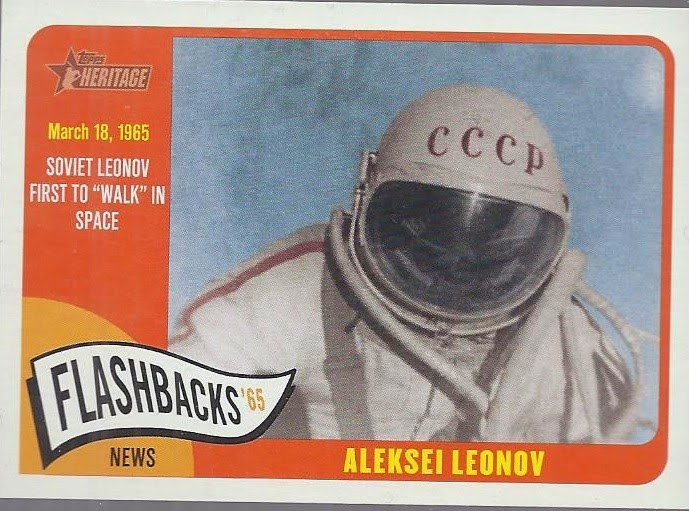 But, the hit still pales in comparison to another interesting news flashback card. 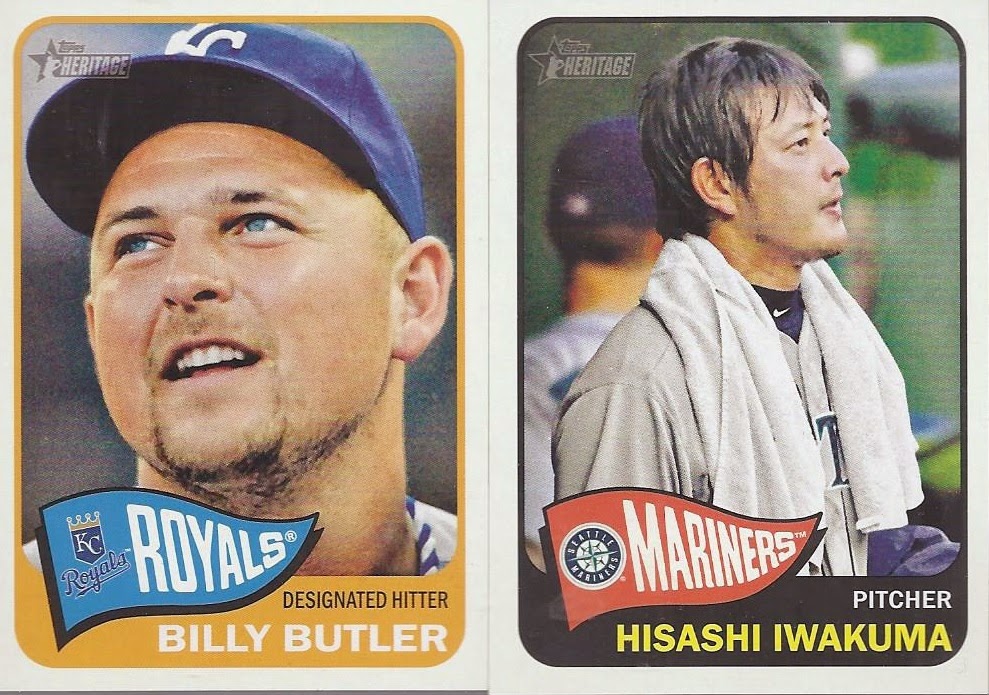 2 SPs. Both dupes from the first box. In total, I pulled 21 SPs from the two boxes (should have had 16, as per the odds), but 6 were dupes. You win some, you lose some. But, this box was part of the turnaround from the Bradshaw /10, so I'm not too upset. It isn't like I wouldn't have spent the money on something other than cards. 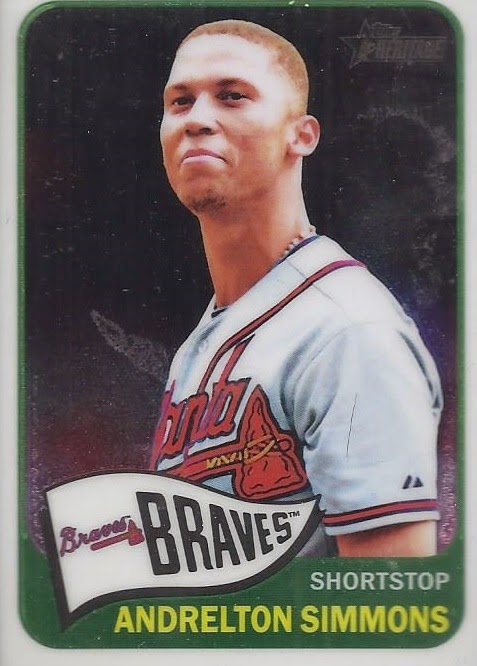 Here's the other shiny card from the box. 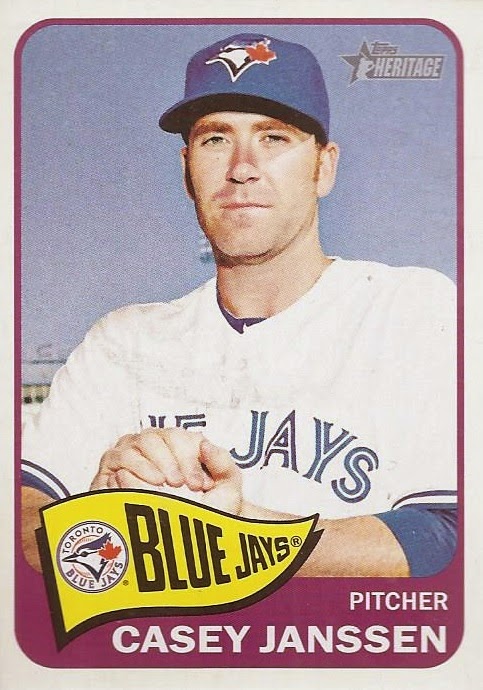 No new Mets cards on this side, but at least there was one new Blue Jays card. 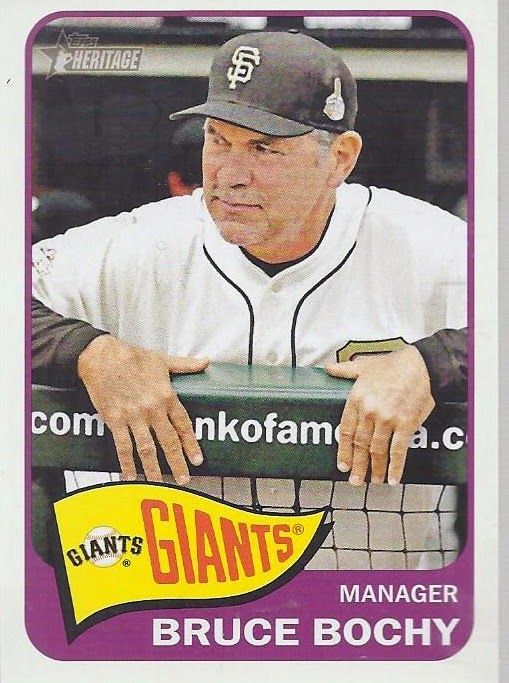 This time, I have to give the nod on the most interesting photo to this Bruce Bochy card. It's a standard managerial position, but it stands out from the crowd of shots of the guys just standing around, or sitting on the bench.  It is an odd pick, but I'm somewhat odd in my collections.

So, that's it. I've got more on their way in trades, so I'm now tentatively 4 cards away from the base set, but 51 away from the SPs. My guess is it will be a slow, steady climb to those. But, if I've sent you cards, and you're wondering what to send in return, there are 50+ suggestions posted on the right under "Set Wantlist".

I think I'll be taking the other sets off this year, but if there is a Heritage Minors I'll probably bust a box of that as well. Since it seems like a lot more fun than Heritage High Numbers when it comes to completeness.

Posted by buckstorecards at 17:34