One last post before digging into the Heritage boxes. All I'll say is that you'd think two boxes , from two different locations, would have different SPs in them. Without really double checking the collation, I think I got about 5 or 6 dupes from that part of the set. Oh well, all the better to trade with you, my dear. (In fact, one SP for SP trade has already been booked).

But, tonight it not the night for Heritage. It's for the other part of the repack. It was not the most spectacular half, ending with about 15 straight 1990 Score cards. But, there were still cards worth scanning and posting. 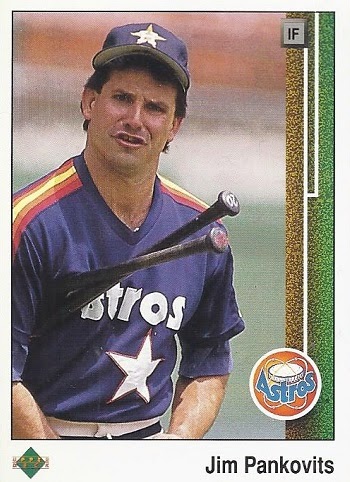 For example, this probably best shows a reasonable facsimile of my reaction to 15 1990 Score cards. 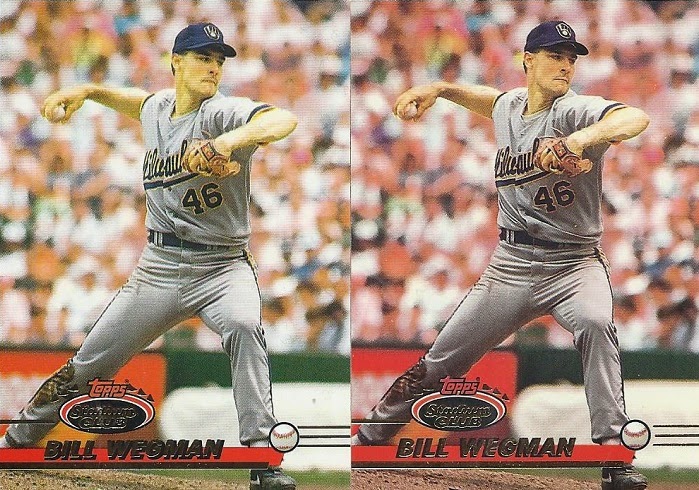 The half also had this card so nice, they gave it to me twice.

And a card so nice, I got it thrice. 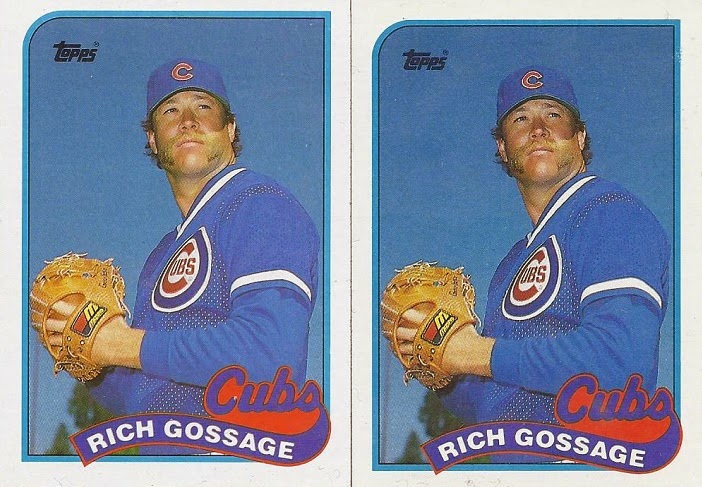 But at least this dupe had Gossage's awesome facial hair.

And that Expo was one more than the Mets in this side of the pack. 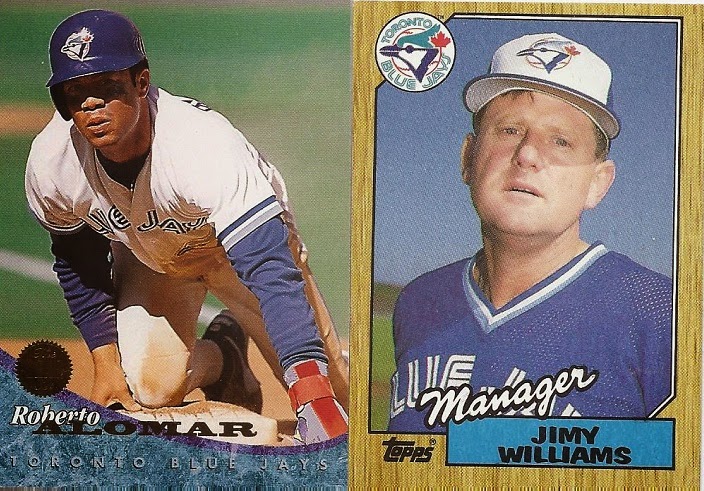 But I did end up with a pair of Jays. But, I'll gladly take dupes and 1990 Scores when I can come across a 4-pack of full-bleed Stadium Club. Even if one of them is Chad Curtis. On the upside, at least I'll know where I can send him cards for a TTM auto request for the next 7-15 years or so.

But, let's not end on something like that. Let's end on a Simpsons quote. 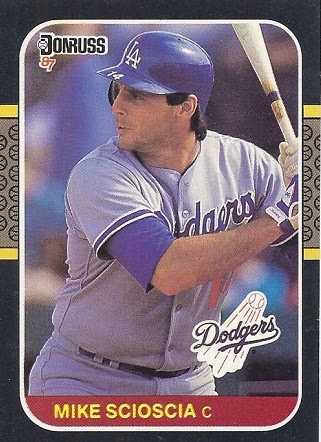 "Sir, Mike Scioscia might not live through the night." - Smithers.


Posted by buckstorecards at 17:06