Another Too Many Manninghams Trade - Part 2

This trade was huge. Fortunately, most of the cards fall into nice little portions of my PC, thus making it easy to split them up for posting. Most of the cards added are going into the 2/14 binder. Namely, 36 of them. My spreadsheet now puts the total at 676 different cards either in the binder right now, or waiting to be added.

Of the 36 that arrived yesterday, 21 of them were of the baseball variety. That's too many to post all at once, so here are the highlights. 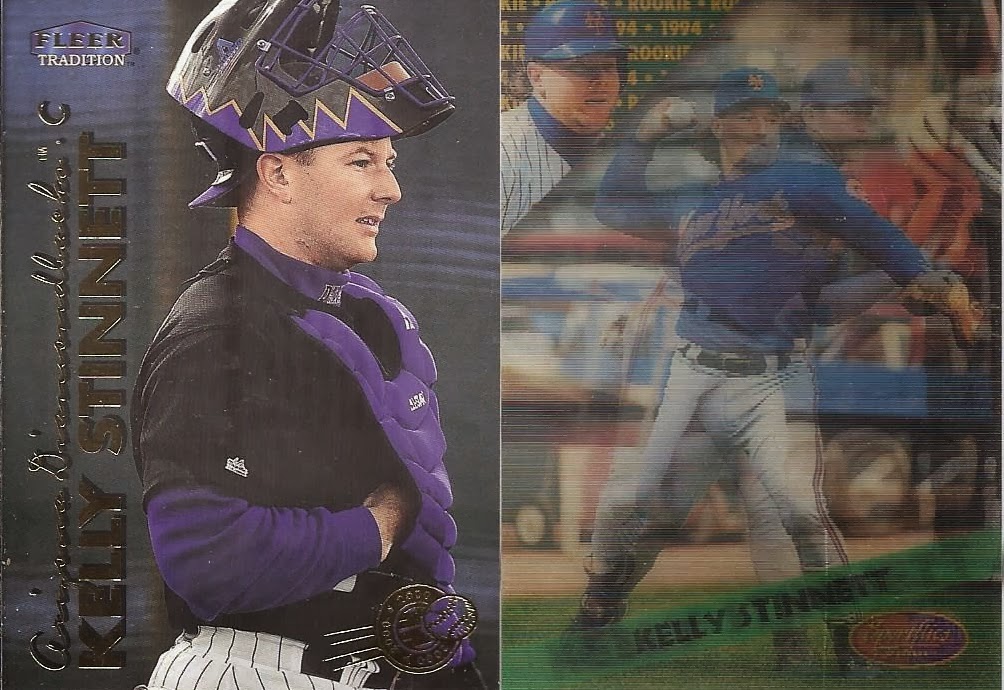 Let's lead with my favourites. The only person in the 2/14 club who spent some time with my beloved Mets is Kelly Stinnett. He's shown here in the Sportflics card. I think this is the first Sportflics card in the binder. Although there could be a hockey one with a similar design. The second one is from Fleer tradition, and I immediately added a second one of it to my sportlots cart so I can put a second one in the mask binder. 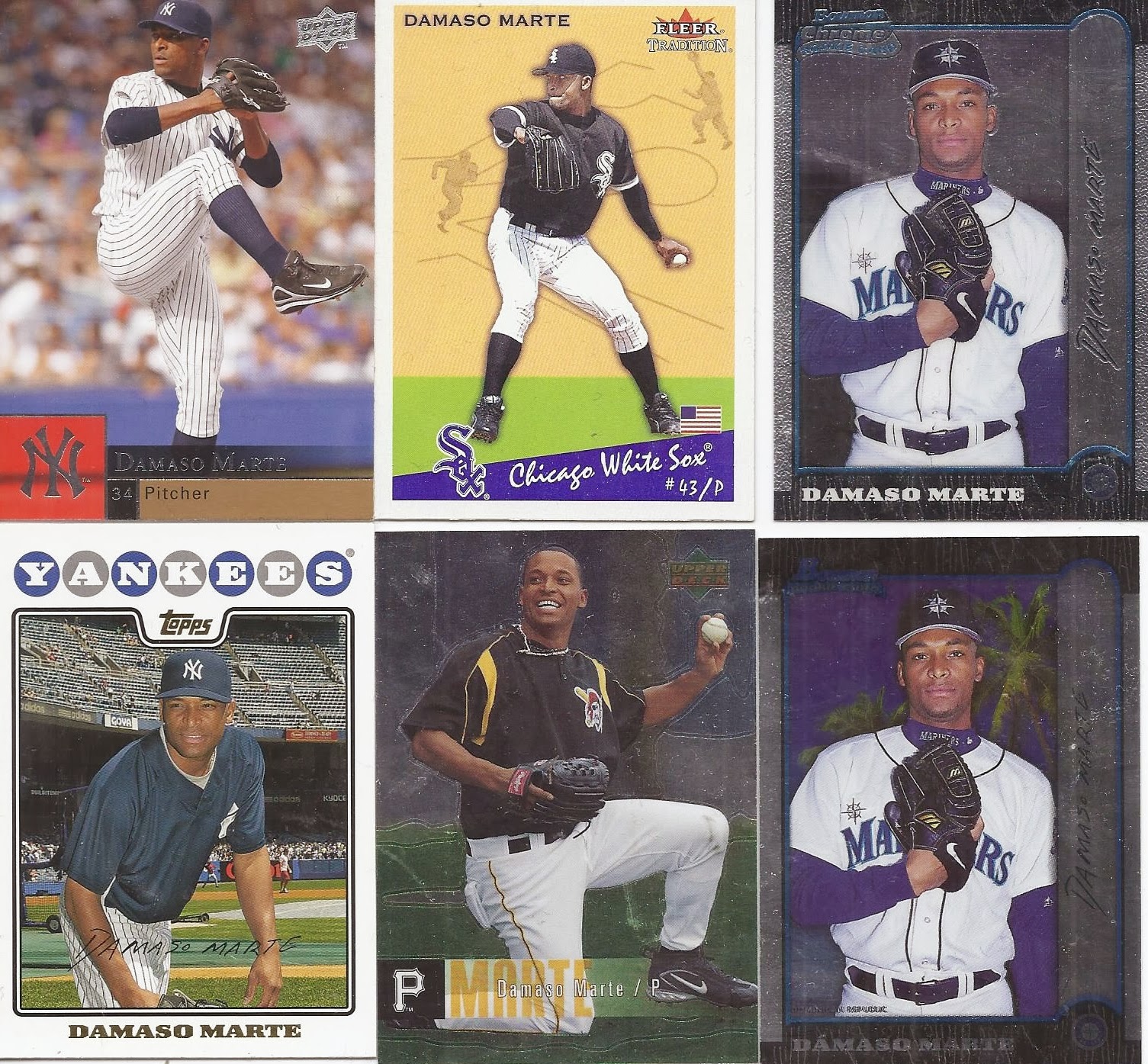 There were 6 new cards of 2/14 perfect match Damaso Marte. That's enough to move Damaso will into the baseball lead with 19 different cards. 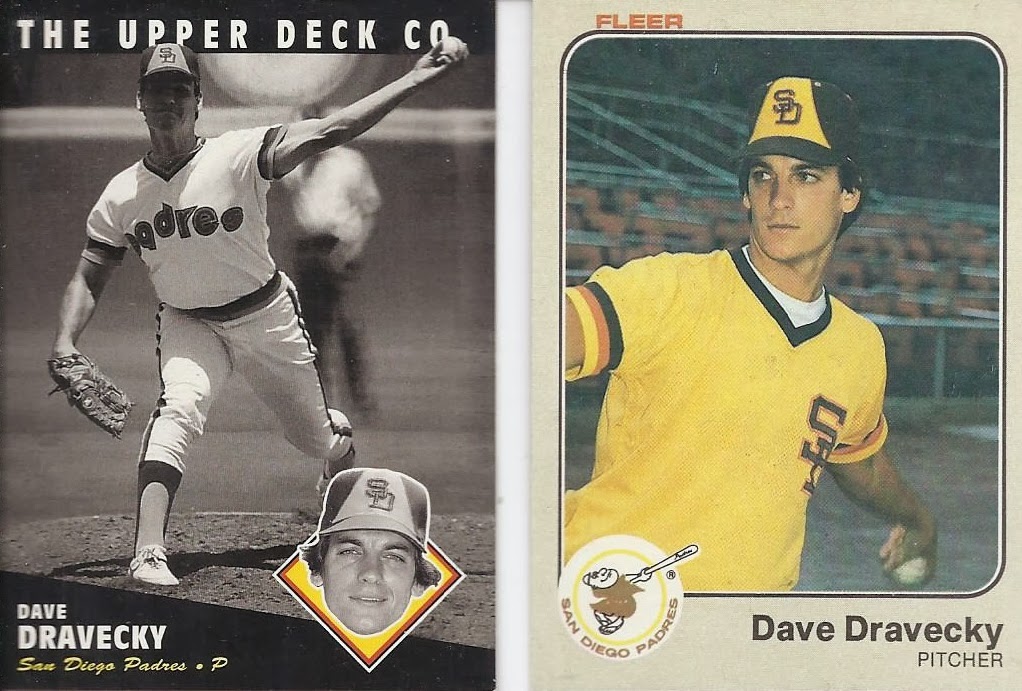 Dave Dravecky is one of 3 guys tied for second place with 14 cards apiece. This package included his 1983 rookie card, and his 1994 All-Time Heroes card. That's a perfect sandwich, although I'm still surprised he hasn't shown up in any Fan Favorites type sets, or anything at all, since that ATH card. 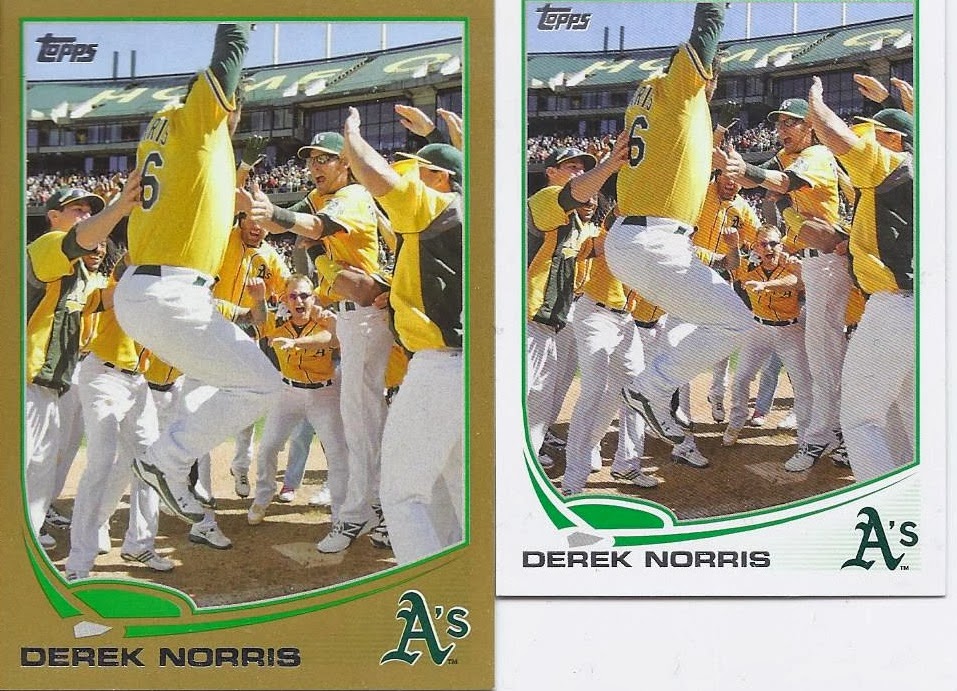 Derek Norris is the second guy tied with 14 cards apiece. (Takashi Saito is the other) Although I'm sure if I chased a Derek Norris rainbow or two, he'd vault into the lead. But I can't see myself putting an insane effort, financial or otherwise, into getting a bunch of 1/1s. 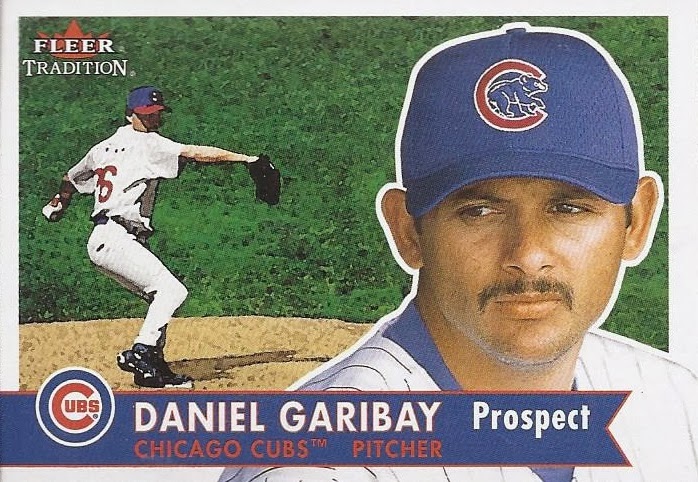 Daniel Garibay only has a handful of cards from his big league career. As best I can tell, his solo base cards total 5. This is my second, and both are from Fleer Tradition. 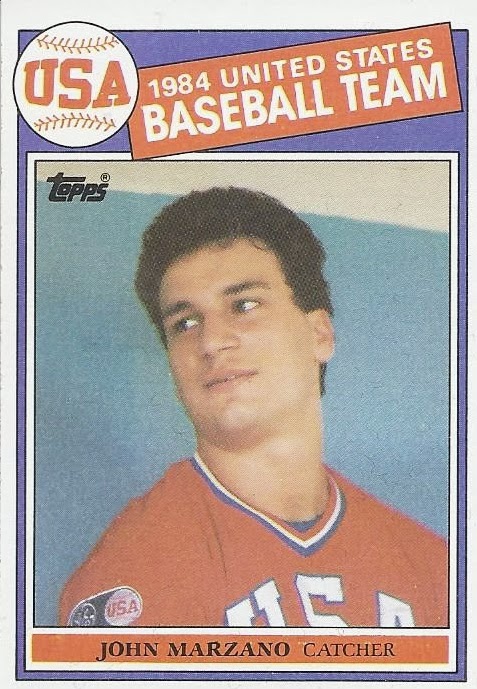 This is my first international-themed baseball card in the 2/14 collection. I've got some Team Canada cards for hockey, though. 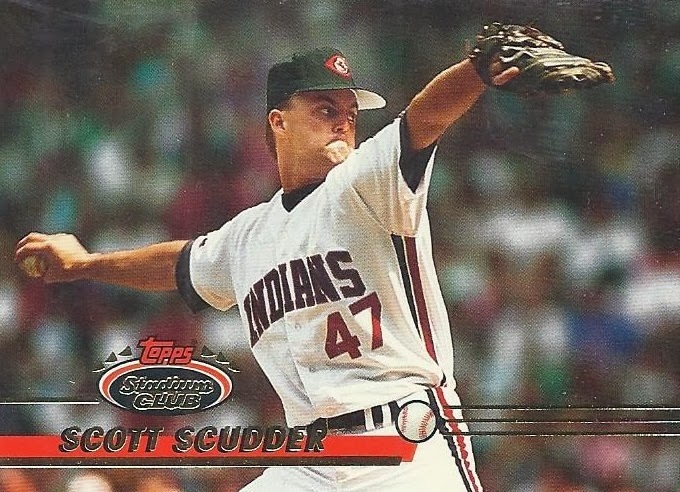 And finally, here's Scott Scudder. While it is a nice horizontal full-bleed photo, I'm more interested in the cap. It looks like a melding of the the classic 'C' and the contemporary logo. I looked through other cards from this year at COMC and couldn't find any other appearances of this hat, so I'm guessing it was a 1 time off deal. Is there an Indians fan with a good memory that wants to share some more information?

2 parts of the trade envelope down, several more to go!