Might as well wrap up the rest of the sportlots mailbox package with the baseball stuff. 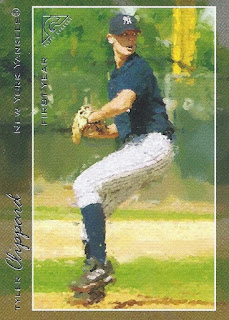 This one had been on my wantlist for a long time, intended for the 2/14 binders. After waiting around way too long for it to show up on COMC so I decided that I'd finally get it from an alternate source. It might not be as artsy as other Gallery releases, but that set is finally making an appearance in the collection.  I guess Yermin's 2021 card might give it company later this year. 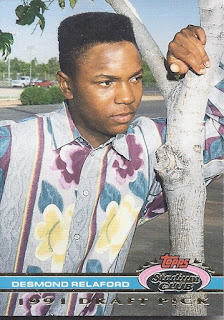 I'm sure all the players  photographed in such fine attire wish these sets weren't overproduced at the level they were. It makes burning all the evidence so much harder. 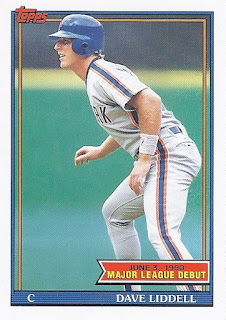 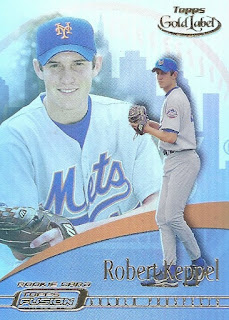 Topps Fusion was Panini Chronicles before Chronicles was even thought of. Keppel would only be a Mets minor leaguer, and he'd wait until 5 years after this card to make his debut, in 2006 for the Royals. 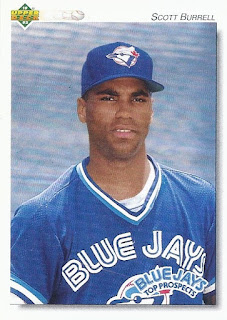 Obscure Mets deserve obscure Blue Jays as well. Scott Burrell would be a top prospect, albeit in the NBA. He'd play for some Jays minor league affiliates, but would play in almost 400 NBA games, mostly with Charlotte, but also winning a championship as part of the 1998 Bulls. So, probably the right decision on his part. 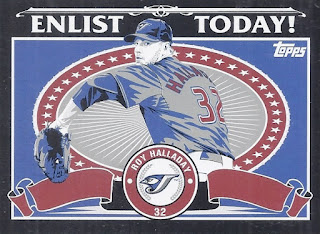 I received the Mets/David Wright version of this in a trade with Night Owl, might as well add the Toronto version as well. 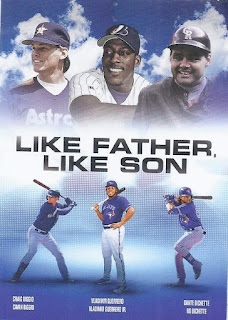 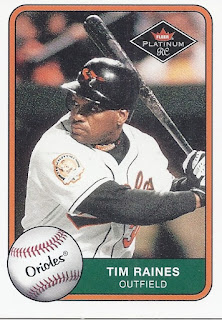 Another card that was on my watchlist for a bit, one of a handful of cards that featured Tim Raines Sr as an Oriole. All 4 games worth. 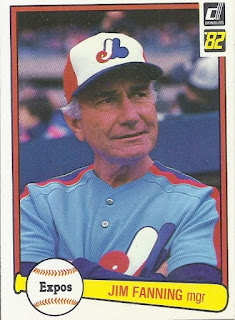 Jim Fanning approves!
And there you have it!
Posted by buckstorecards at 07:10