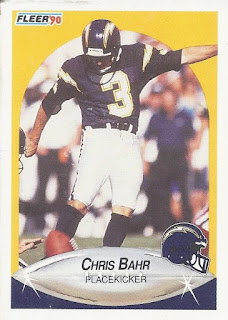 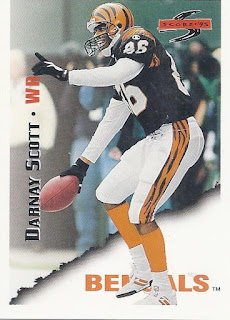 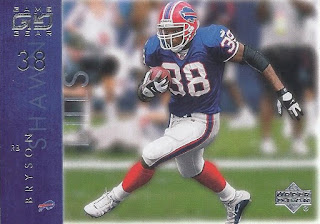 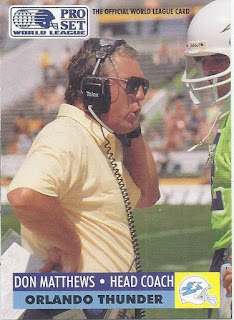 1991 WLAF - Don Matthews - The late Don Matthews would go on to make the Canadian Football Hall of Fame. His only mainstream cards would be WLAF ones, though. 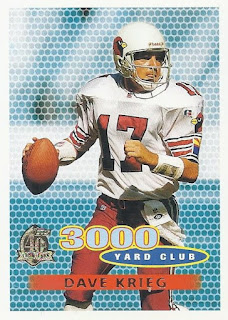 1996 Topps - Dave Krieg - I'd completely forgotten Krieg spent time with the Cardinals, but he had a lot of one-season stops at the end of his career.
1999 Absolute - Cam Cleeland
1990 Pro Set - Chris Doleman
1990 Topps - Pat Swilling 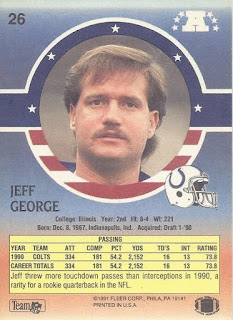 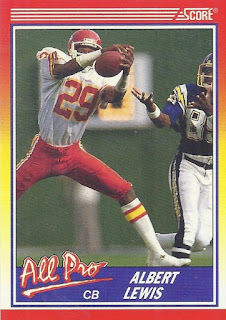 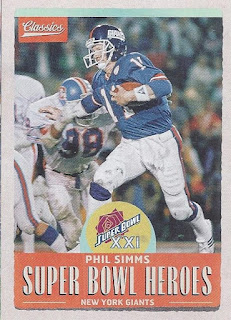 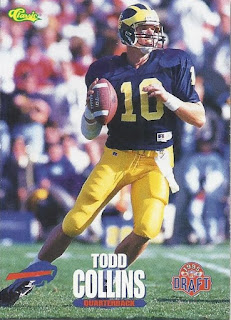 1995 Classic - Todd Collins - Another Bills card. There was a lot of Todd Collins content in this. I'll have to compare this with my binder before sending anything off to Ann Arbor, though.
1992 UD - Chris Spielmann 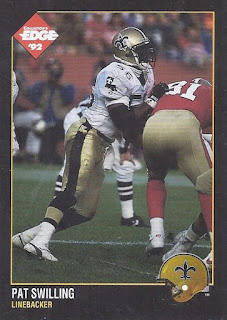 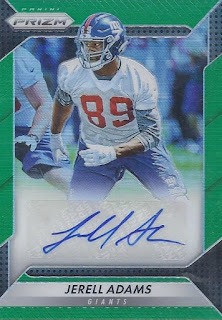 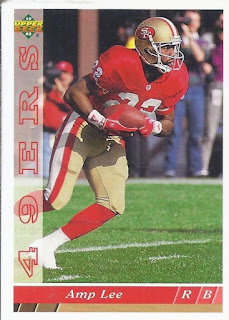 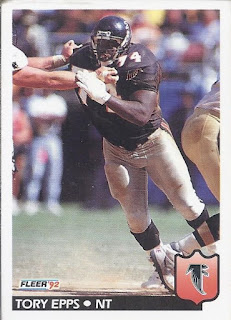 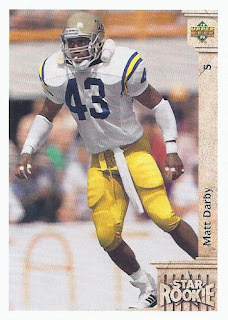 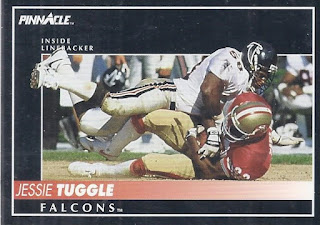 1992 Pinnacle - Jessie Tuggle - Infield dirt and a nice photo, but there's something really interesting on the back. 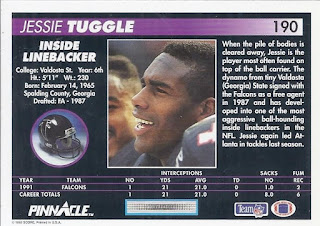 Born February 14th? How has this player eluded the collection? I'd call this an error, but a sampling of cards on COMC showed that those that had birthdates listed also had 2/14 down. Most online sources list it as 4/4, but there are a few 2/14 results. I guess I'm going to do what I do for guys like Kelly Stinnett and Boom Boom Geoffrion. Add them to the collection - but only add cards that list his birthdate as 2/14, or don't list it at all. 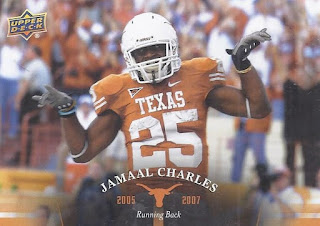 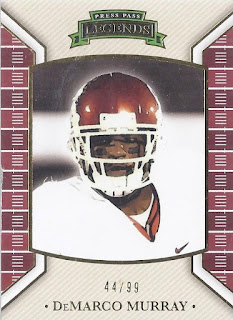 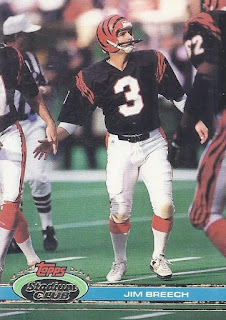 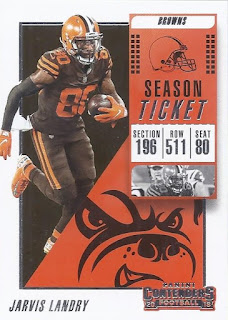 2018 Contenders - Jarvis Landry - How do you make a card where a logo is part of a design but the team doesn't really have one? Like this!
1991 Ultra - Dennis Gentry 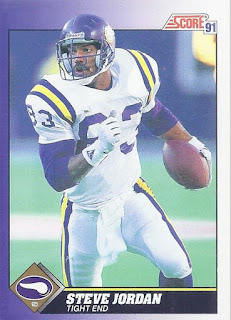 1991 Score - Steve Jordan - Sure, he's a well-known name in Vikings history, but I more remember him for this:
That's the perfect way to end the first half of the repack!

Posted by buckstorecards at 08:05