It's Just One More Auto, You Should Really Just Relax

As the distribution phase of Series 3 of the MST3K cards ended, there was an opportunity to purchase some of the remaining autographs.

So I got one more. Seeing as I had the Comedy Central era represented with the Jim Mallon auto, and the Netflix era with Joel's, I decided the third should be a SciFi era card. So... 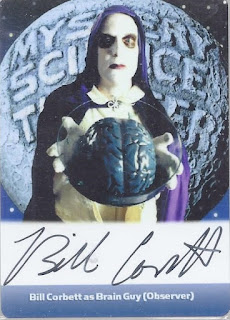 So here's my Bill Corbett/Brain Guy auto! He's easily got the best penmanship of the three I have in my collection. This is the base white metal autograph. 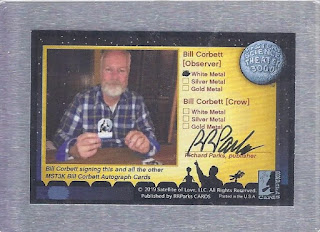 Here's the authentication. This is the white metal base version.

But there was some more in that package. 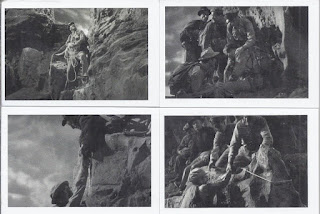 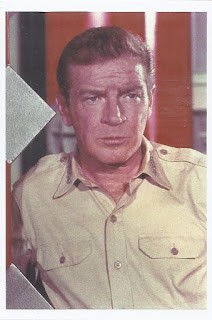 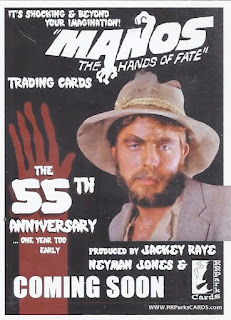 And a promo card for a upcoming Manos set! Yeah, I'll probably get something from that as well. Because who wouldn't want a whole bunch of Torgo cards?

But there you have it!
Posted by buckstorecards at 04:30