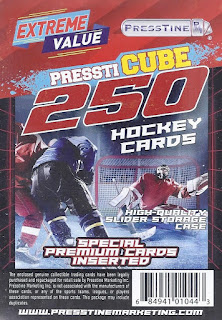 I said I ordered a trio of 250 card cubes, hockey, football and basketball, to go along with the Surprise bags I posted in the past weeks. Now is as good a time as any to start working my way through them. As with the previous ones, I'm breaking them down into 4 stacks of similar height, and listing all the cards. 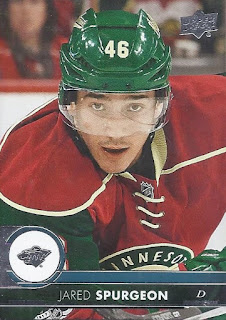 2016 Parkhurst - Teemu Selanne - I kinda wish the photo had been from his 54th goal celebration (the glove shooting), but this is still a nice insert.
2018 SPA - Colton Parayko 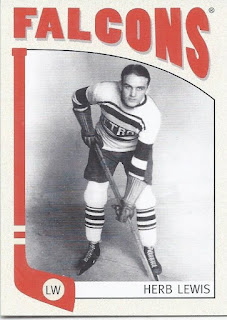 2004 ITG Franchises - Herb Lewis - My first Detroit Falcons card! There were a nice selection of inserts from this set in this repack, and I'm probably going to scan every one of them.
2009 Ultra - Steven Stamkos 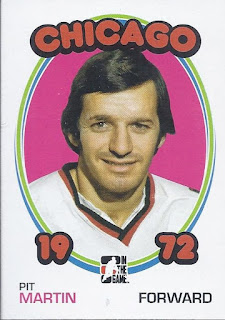 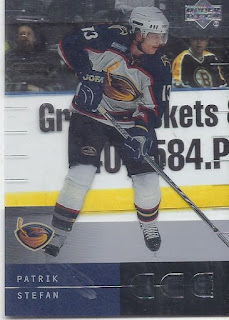 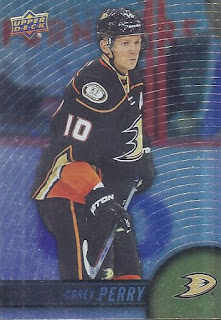 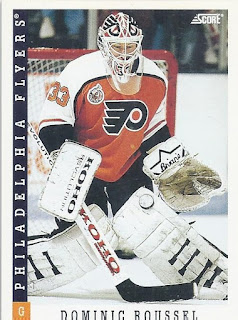 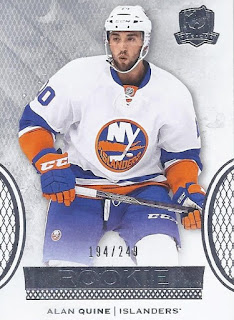 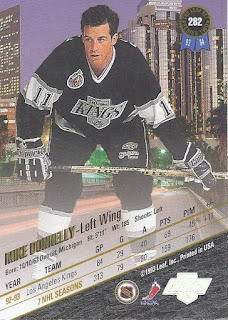 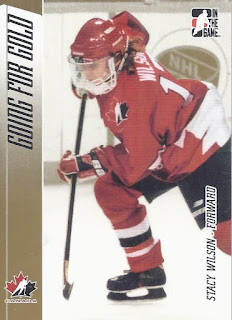 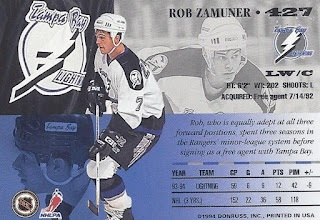 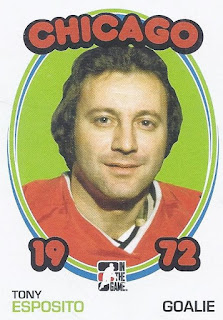 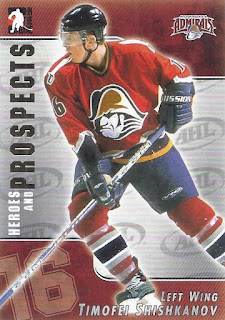 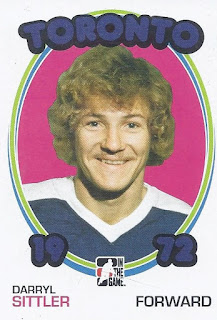 2009 ITG 1972 TYiH - Darryl Sittler - A rare photo featuring Sittler attempting to grow a mustache. There's a reason there aren't many of these photos out there. 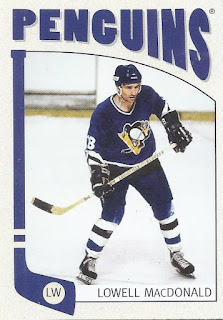 2004 ITG Franchises - Lowell MacDonald - I don't have a lot of dark blue Penguins uniforms in my collection. 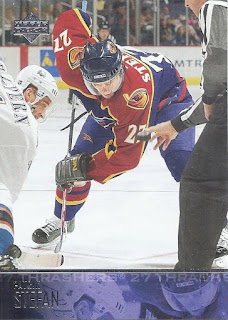 2003 UD - Patrik Stefan - Face off photos are always great, and this one is perfectly timed to the moment the puck leaves the linesman's hand. I'm enjoying a Patrick Stefan card way more than I should.
2003 ITG Action - Paul Martin
1994 Classic - Nolan Baumgartner
1995 Classic - Terry Ryan 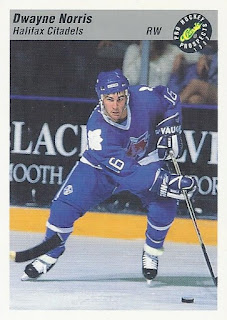 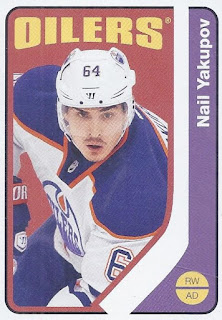 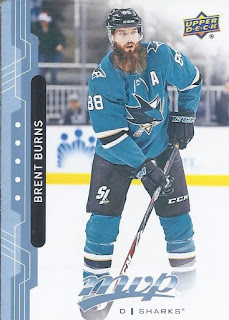 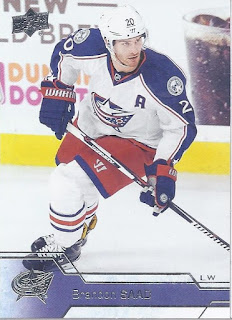 And there you have it! No complains so far with the retro-ish cards from ITG and a completely random The Cup appearance. Another 1/4 of this next time.