You know what that title means. A pack of cards (or two, or three) picked up at the local Shoppers Drug Mart.

Or in this case, one pack. Let's hunt Zion! 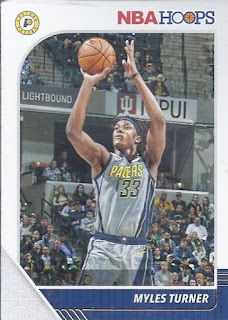 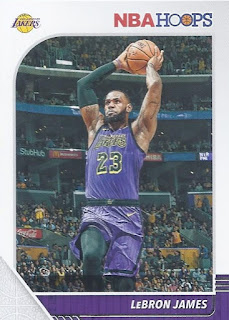 LeBron James - If I don't get a Zion in this, at least a LeBron is a nice consolation prize. 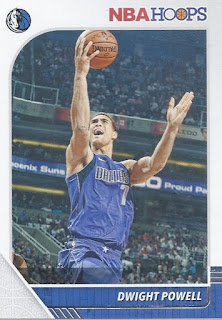 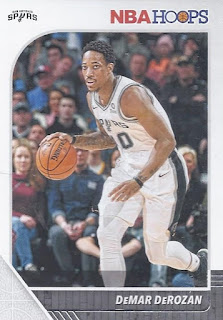 DeMar DeRozan - Even with the championship last season, I still don't like seeing cards of DeMar on the Spurs.
Russell Westbrook
Mike Conley
Ben Simmons 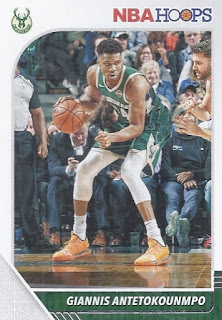 Giannis Antetokounmpo - The star power in this pack is pretty high.
Seth Curry 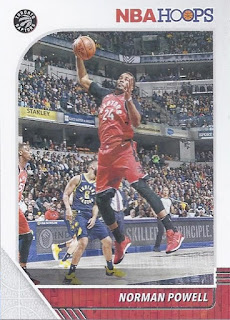 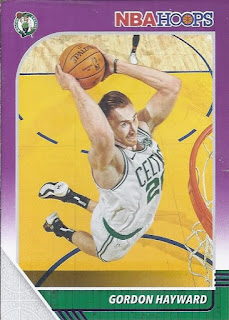 Gordon Hayward - Purple Parallel - I thought that the teal explosion cards were one-per hanger pack. Guess not, but at least it is a Celtics card.
Dennis Smith Jr - Get Out of the Way 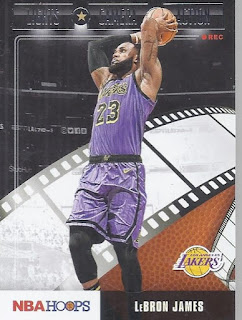 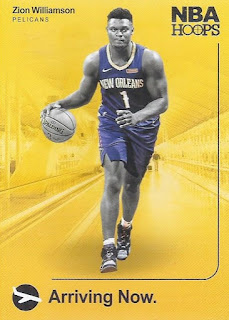 Zion Williamson - Arriving Now - Well, there's my first Zion card. I like the airport motif used for this insert set. 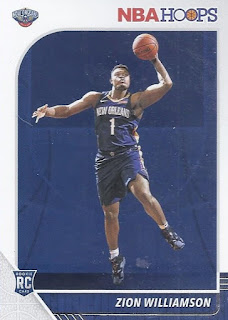 Zion Williamson - And there's another one, this one an actual rookie card instead of an insert.
Matisse Thybulle
Mike Scott
Coby White 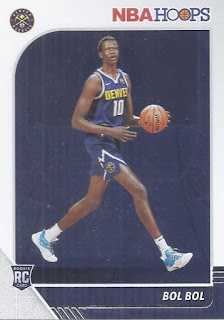 Bol Bol - Probably the non-Raptors rookie I'm most interested in. 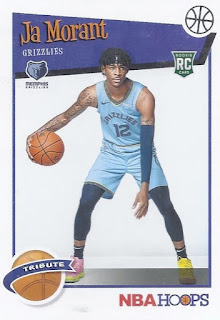 And there you have it! About as good as you can ask for without a hit in the pack. And that's even nicer when you get a pack like this in a retail environment.
Posted by buckstorecards at 06:11