Mets in the Mail

Time to wrap up a trade with Too Many Manninghams, and fatten out the Mets content with some cards in a mailer from #supertrader Waiting 'til Next Year. 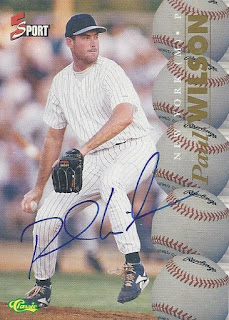 Only one hit among the group, and it is an autograph of Generation-K alum Paul Wilson. Ah, what coulda been. Has it been long enough that we no longer hate Dallas Green for wrecking those arms? 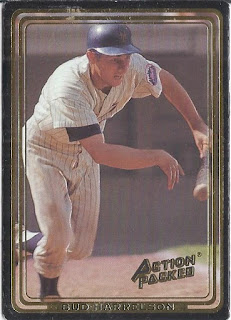 I will never tire of pulling Action Packed cards from mailers or repacks. Probably, if the embossed cards like this continued well past the early 90's that wouldn't be so. 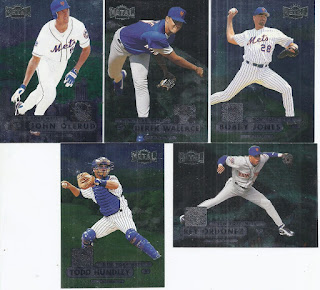 Must highlight Metal Universe. Even if they scan so poorly as to obscure the background in scans, some of the background choices are a bit out there. Sure, Rey Ordonez straddling a subway is kinda unique, but does it really compare to a bug-eyed Tony Womack diving out of the way of a plane? 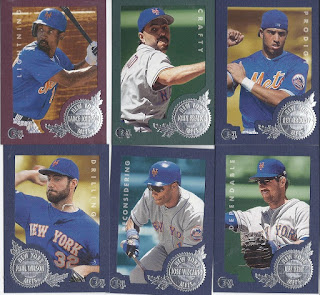 I had no idea an all-framed set existed until I opened the WTNY mailer. 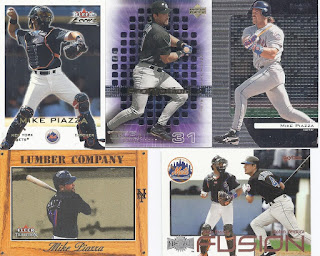 The big winner here was the Mike Piazza portion of my binders, adding 5 new cards to their pages, even if he shares the bill with Robin Ventura on one of them. 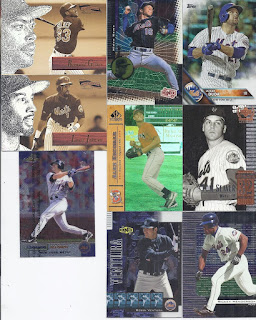 And to end things, some miscellaneous Mets from the binder, with a slight emphasis on chrome-y, shiny cards.

Thanks for all these goodies. It was nice to finally be caught up on the packages.

And then a package from COMC showed up this morning.
Posted by buckstorecards at 11:31