2021 Adventures in Repacks Part 8 - Baseball from the Source

Yet another repack from the source - one of many, both large and small, that were in a recent shipment. At least I can bust repacks without being tempted by the candy aisle. 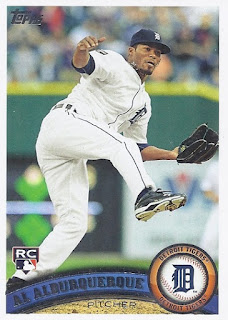 Let's get a nicer look at the Al Alburquerque card. If this were the local dollar store, I'd probably pick this one up just based on the presence of a guy named Al Alburquerque as the visible card. 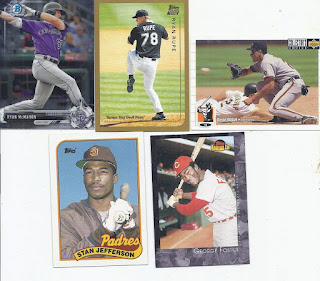 Your first bunch of 5. That George Foster already makes this a pretty good repack with an American Pie appearance. The photo on that Segui is also uncommon enough to put another keeper for the misc. binder. 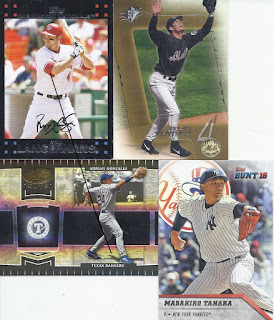 Mets content! WOO-HOO! That Gonzalez is a pretty nice looking card as well. That line is just some sort of error I made when cropping the scan, and I didn't notice it until I uploaded the scan just now. 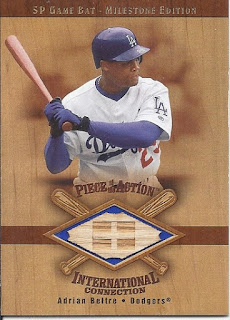 And here's the promised hit. That's an interesting way to add a little something to a simple bat relic as well. While it is a nice piece from an almost certain Hall of Famer, the Dodgers content makes it a likely addition to a future shipment to the Night Owl. 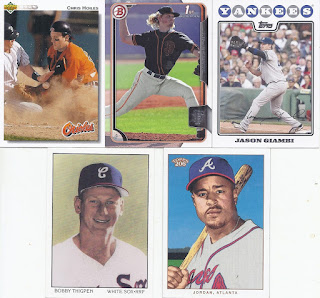 That's a very dirty card of Chris Hoiles, and another nice keeper via the photo choice. I really like the contrast on the bottom two cards as modern recreations of a vintage look on the card. 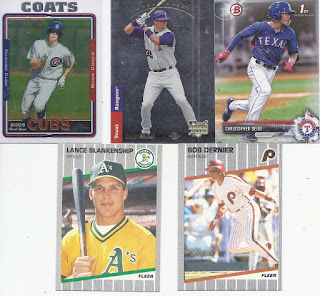 Buck Coats just sounds like a name for a baseball player. Like Stubby Clapp. Nice card of a player I hadn't heard of before finding this card, despite a handful of appearances for the Blue Jays. 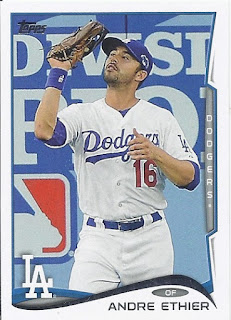 And the final, and second visible card.
A nice trader as the hit, and a couple interesting non-hit cards with the Ventura, Coats and Foster make for a decent repack.
There you have it!
Posted by buckstorecards at 11:39