The Rest of the Basketball

Another batch of cards from the COMC to be posted box, this time the hoops portion of it is emptied. 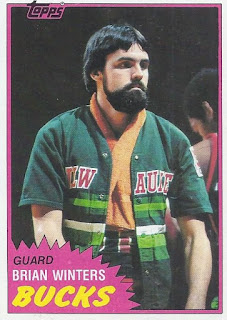 Like yesterday, I'm starting with the oldest card in the group.This is so cool. I had no idea that Bob Seger made an appearance as a member of the Milwaukee Bucks! The early 80s were some strange times. 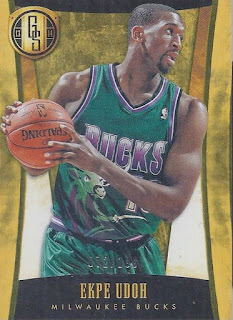 Let's flash forward to the 90s, albeit in 2010s format as the Milwaukee Bucks had a retro uniform night, and Panini chose Ekpe Udoh to model them on a gold standard card. 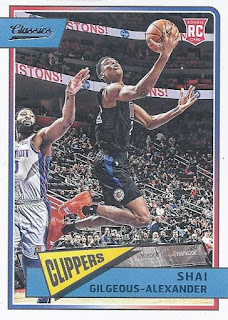 I love Chronicles! The only beef I had with these is that when they did last year's basketball set, that Classics only made an appearance in retail format. Retail was not making an appearance on this side of the border. This becomes a nice addition in to my small collections of Canadians in the NBA. 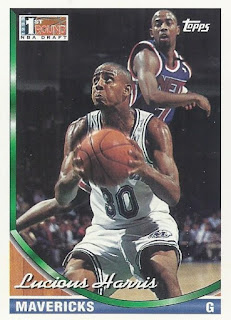 With a name like Lucious, you don't think he'd look terrified at any point. You'd be wrong. That's definitely one of the least flattering facial expressions on cardboard. 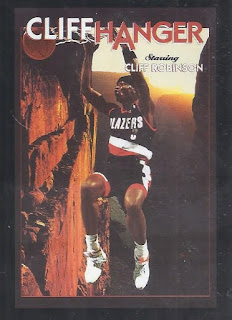 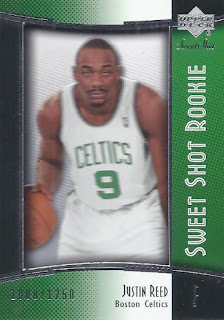 There was no Raptors content left in the box, but this remained. While Mr. Harris looked terrified, Mr. Reed here looks sleepy. That's partially due to the photo being deep in the frame on a thick card, but it looks just as snoozy in hand. 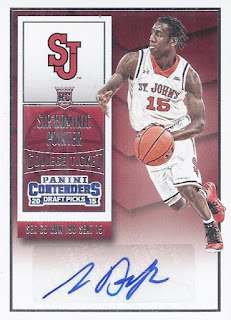 He might not have played a minute in the NBA, but Sir'Dominic Pointer is a definitely a candidate for the all-name team. 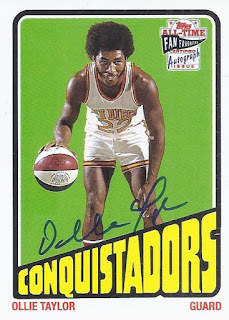 Let's end with another autograph. A great fro! Sweet sideburns! And it is a San Diego Conquistadors card! Damn that's a great card. And it brought the Fan Favorites autographs into another sport. Sadly, much like with 2013 Archives football, it was one and done.

There you have it!
Posted by buckstorecards at 05:00