The passings over the last few days has been really depressing for the game show fan in me (Monty Hall), the music fan in me (Tom Petty) and the wrestling fan in me (Lance Russell).

As a pick-me-up, I'll show off my 10 favourite cards from my most recent box break of one of my comfort food products. 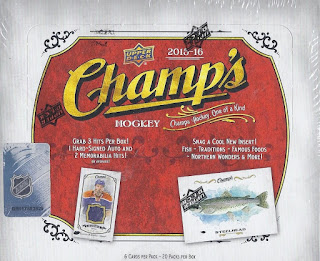 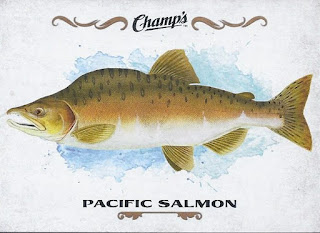 There were, as expected, three fish cards in the box. But this was the only one I needed. 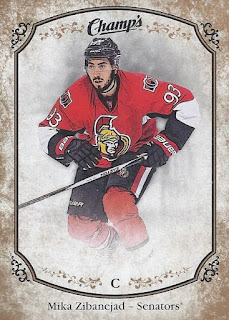 A gold parallel for my Sens collection. 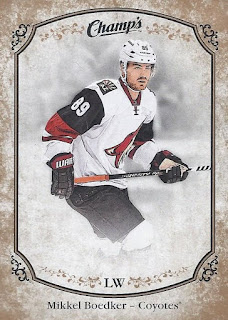 A gold parallel for my Rangers alum collection. 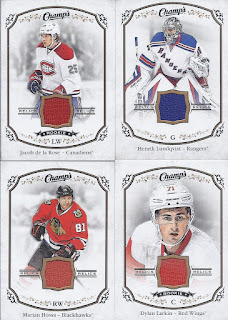 The box promises 2 relics per box. As you can see, I landed 4 of them. Aside from the mask binder card, not much for the PCs here, but I like that there isn't a plain white swatch in the bunch. 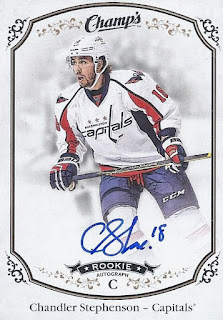 An on-card autograph makes the top 3. Not the most spectacular of the bunch, as he's been a fringe roster member the past few seasons. But an auto is an auto. 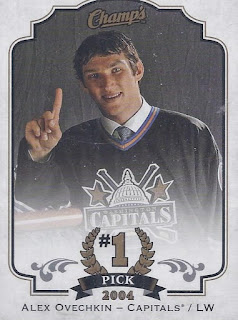 This is the second straight box of these where I've landed one of these #1 draft pick cards. They fall one per case, but I'm not really sure if they qualify as case hits. But, this should take a good chunk out of the cost of the box, at least. 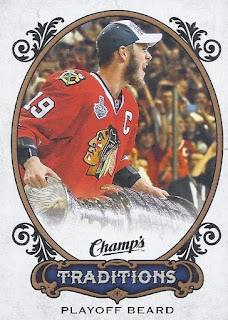 The random, Ginter-ish nature of this beast makes it hard to pick a favourite subset. But, I'll pick the one that sticks to hockey with the traditions insert. I would have probably opted for a bushier beard on this, but it would be a minor beef about this card. Plus, it does feature a cameo from Stanley to make up for it.

While this wasn't a loaded box like last time with a Super Rare Gretzky, still a fun break.
Posted by buckstorecards at 10:06