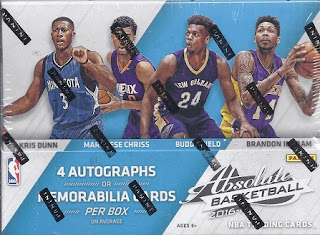 I wanted to break out Iron Eyes Cody for this, since there was a lot of packaging in this. One main box, with four mini boxes each contained one pack worth of cards. Each one was 3 regular base, 1 numbered base card (retired or rookie) and a hit. The one benefit is that it allows me to post the cards based on the player pictured on their respective mini-boxes/packs. 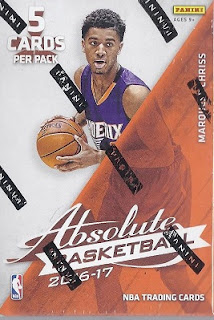 The three base cards. Players on new teams (or teams with new uniforms) get posed photos - otherwise, they get game shots. Both have the background wiped for the team's logo, which if they're going to do, is my favourite choice of background. 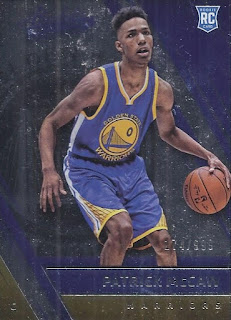 The /999 card isn't that bad. McCaw's stuff got a nice bump during the playoffs. A GSW hot pack. 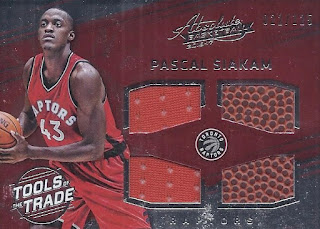 And the hit. A Raptors card! WOO-HOO! Although I've been a Siakam magnet this year, getting plenty of his stuff during group breaks, but have yet to land a Poeltl hit of any kind. The basketball looks filthy for something that was just used during a photo shoot. 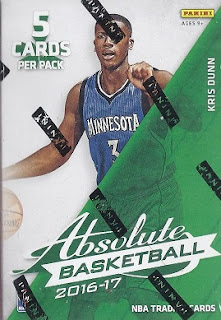 Not quite the star power of the opening portion, but at least I know somewhere I can send the Cousins off to. 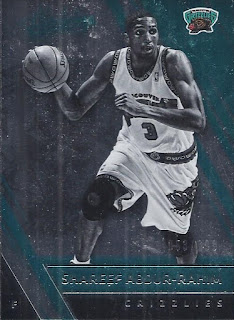 Another WOO-HOO on the /999 card. I actually picked up the 15-16 version of this. Shareef seems to make at least one appearance per year as a Vancouver Grizzly in some set. Here's this year's. 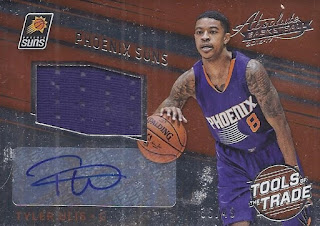 There's one auto per box - and this is it. Not too bad here as well. Ulis had a couple moments this past season, including a buzzer-beating game-winning three. That's above expectations for a second rounder. 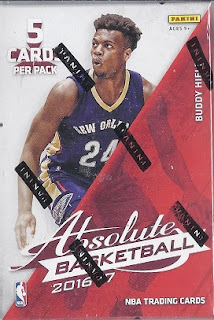 Your base cards. In a reverse of yesterday's High Tek, these scan worse than in-hand. 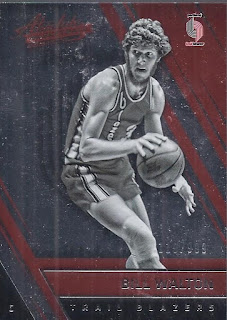 My /999 is Bill Walton from his totally-baked era. Love the classic logo on the card as well. 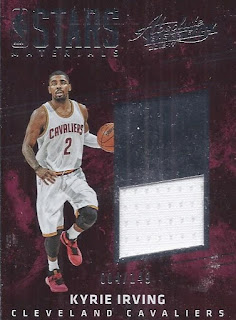 And my hit. Why it is everyone's favourite flat earther! 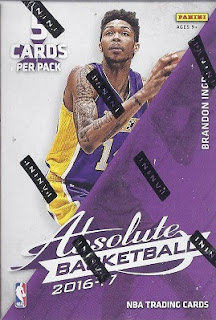 The base. Another Kings card for a future C:S. They're the only team I picked up dupes of with unnumbered cards. 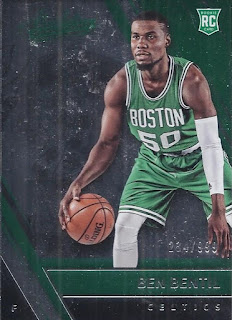 A Celtics card, sorta. He was a second round pick of Boston, he never played a regular season game for the team. He played a few games with the Mavericks, and is in the D-League now. 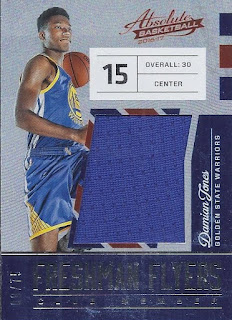 And a simple relic ends it.

Nothing too blow-away great in this, but a good consistent box. Next up, I'll start the Score Box.
Posted by buckstorecards at 07:57