Since I'm going to need to send out envelopes to both Bob Walk the Plank and Shoebox Legends in the near future. I have started, but still need some more goodies to go alongside what I already have set aside. 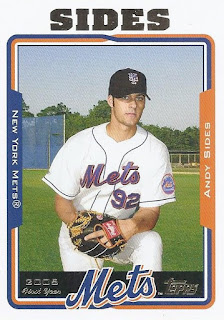 I'll start with goodies from the latter, since that PWE showed up yesterday. And to lead with this Mets card. I had no idea who Andy Sides was. The back of the card lists him as an 11th round pick, and my googling showed he only was in the organization for 03 and 04, never making it past rookie ball. Which is still further than my non-existent career in baseball. 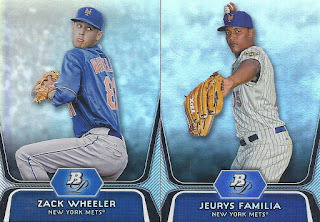 The rest of the Mets in this package were of the shiny variety. Incredibly, I think both of these were actual needs for the Mets binder. 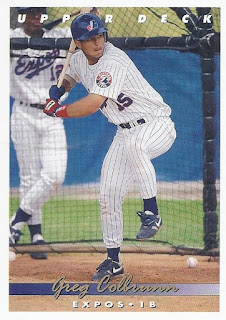 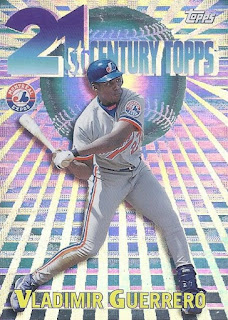 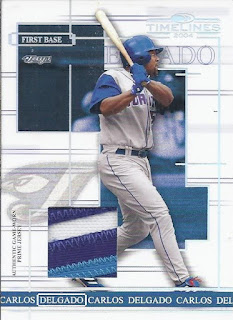 And here's the big card to wrap it up. Quite the patch off a Delgado. 3 colours, and none of it that grey or white jersey material. In fact, this might be the first appearance anywhere in my collection of that light blue shade. A sweet addition to the Delgado binder!

Thanks for these goodies! And once the Whaler-graph I just grabbed from ebay shows up, I should be able to return fire!

And now, today's bubbler from BWtP. 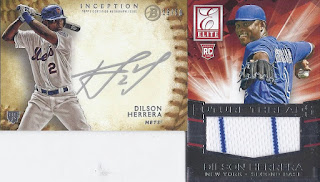 Dilson Herrera has made quite a few appearances among the hits in this year's releases. But, I haven't been able to add anything of his to my collection. But here's a pair of hits to take care of that. My second silver pen signature is on its way to the binders, along with a great dual pinstriped relic. I can't hate a Mets relic with pinstripes. 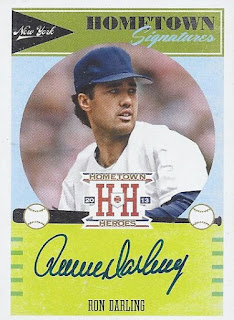 This is my second Ron Darling autograph, joining one from Archives. Now I have one for the Mets binder, and one for my penmanship binder. Of all places, it is TMZ that has the explanation as to the quality of his cursive. 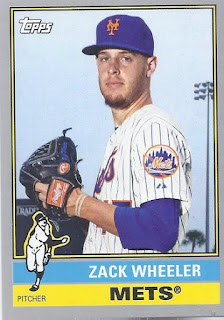 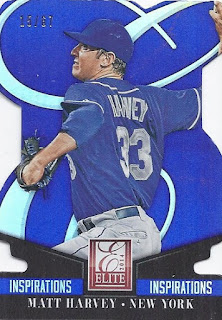 There's one more card to go: 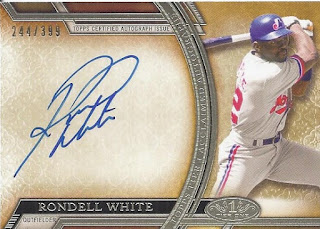 A nice autograph for my Expos collection. Rondell has been in a few sets as an Expo with an auto the past year or two, but I haven't added one yet. '15 Tier One will be very good to my PCs, as I've got both an Andres Gallaraga and a Carlos Delgado on the way, and I was considering adding this one as well. A good thing I didn't add this one as well,

Thanks for these cards! I've got a couple things on the way, so expect a small Fleury of goodies to be heading your way.
Posted by buckstorecards at 11:54