Another bubbler - this one with goodies from the Night Owl. 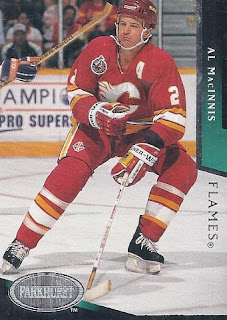 This one was all over the place, but doing so hit a lot of my PCs. First up, here's a new Al MacInnis for the Rangers alum collection. 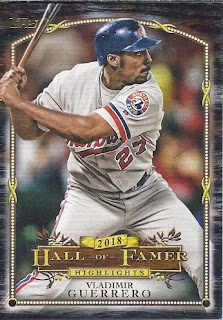 And here's a card make its home in either my Expos or my Vladdy collection. Probably the latter, but still it is always nice to have a choice with a card. 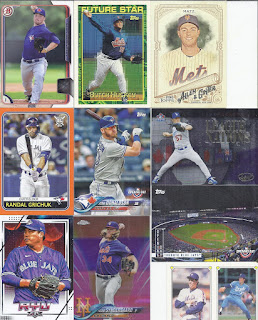 And here's a sampling of the baseball content destined for either the Mets or Jays binder. Even though there is one here tht could end up in another PC, as that League of Nations Prokopec could make a home either in the Toronto binder (he's listed with them), or as a nicely patriotic card for my CanCon collection. 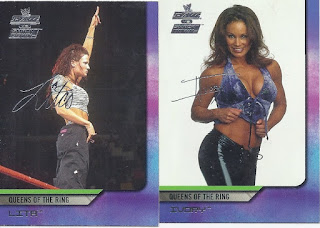 Even some WWE content in this with a pair of lovely ladies. 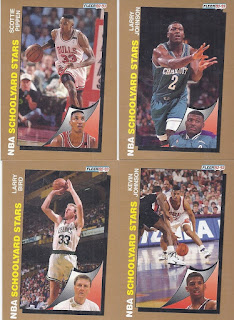 There was even a pack of 1992 Fleer Cards from a Schoolyard Stars set. While this was a subset in 92-93 base set, these were a standalone promo set from Spalding. 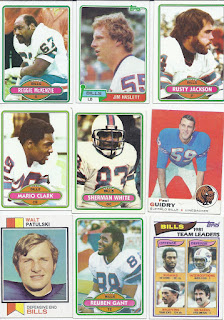 Bills! Bills! Bills! Lots of stuff from before my time, or before I had the slightest inkling what football was.  Normally, my favourite would be the Guidry with that badass looking Buffalo in the corner. But... 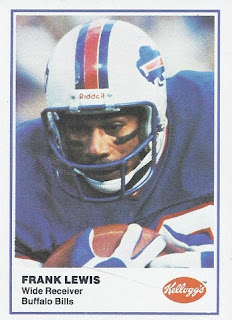 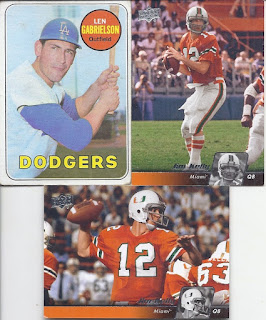 2.14 conent as well. That horizontal Jim Kelly was a dupe for that collection, but I'll still count it as a card for the Bills collection. As always, my binder, my rules. 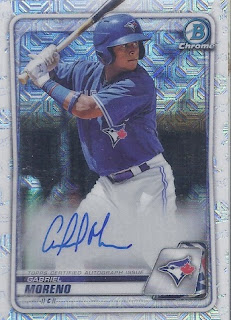 And here's the big card! This is one that could make a happy home in either the Jays or my 2/14 collection, but given that Tyler Clippard is the only Jays content in there at this point, this one will at least start off in the latter. Also, since this is a 2020 release, this will likely be making an appearance over the weekend when I recap the top 10 2/14 cards from releases in the past year I've added. Probably close to the top as well!
Thanks for these goodies! I've already started putting away more 1991 Pro Set hockey for the next envelope!