Yet another tremendous bubbler from Dennis @ Too Many Verlanders. 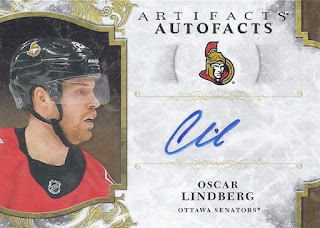 First up is a card that was on my less-than-realistic want list. It is a simple stickergraph with a basic design, but this card was the only cardboard evidence that he wrapped up his NHL stint with a brief stint as a Sen, before playing in the KHL. 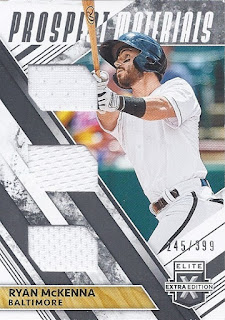 I'll return to hockey shortly, but it is time to switch to the new 2/14 content. With there being no minor league baseball action last year, it is harder to gauge McKenna's progress, with him last seeing action at AA Bowie. 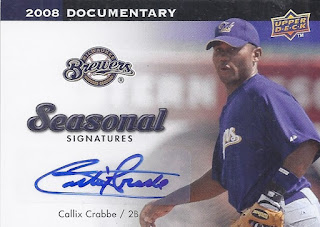 I must admit I had no idea that there even were autographs as part of the massive Documentary set, let alone that Callix Crabbe was on the checklist. I'm not sure how this fits as an appropriate card for that set, as he'd make all his 2008 appearances with the Padres, and would not play a game for the Brewers, or anywhere else in majors. He's now an assistant hitting coach for the Rangers. 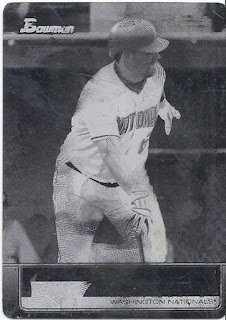 The first of six plates in this post comes from baseball, and an appearance of Derek Norris from 2011 Bowman Topps 100. 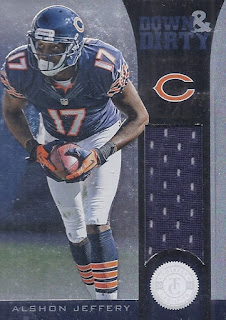 A switch to football now. I don't think photo-shoot used materials should qualify as 'Down and Dirty', but I'm not naming football insert sets. But when I see dirty, I imagine visible game use. 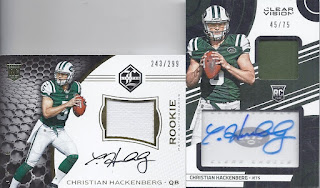 I don't expect game use on any NFL card of Christian "Which Ocean" Hackenberg, as he saw no regular season action. Still, since he was a QB, there were still way too many rookie hits of his. And I'll gladly add his cards to my collection. 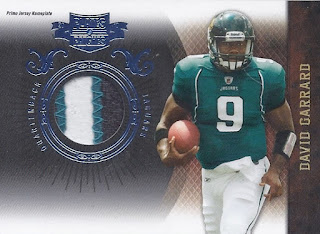 David Garrard on the other hand, should have some game use attached to his cards. And this piece, supposedly from the nameplate, does. 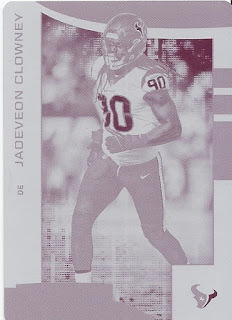 Plate #2 features Jadeveon Clowney out of 2018 Rookies and Stars. As I guess I should expect from the magenta plate, the red number on the jersey really pops. 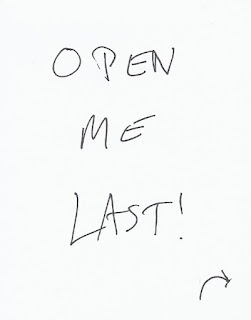 This was attached to the final part of the mailer. And I dutifully waited until the end to open it. It was also the final thing I pulled from the bubbler, so I guess my package opening style was psychic. 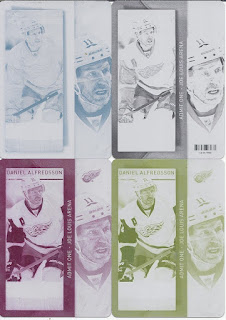 Because what is better than 1 plate? All four of them! Re-united and it feels so good! This is the third card I've acquired all 4 plates for, joining 2/14 baby Matt Campanale from 2011 Contenders and Gabriel Landeskog from 2012 Contenders/Rookie Anthology. And this is a Contenders card too! At least they're all from different years! I guess an eventual framing will be in order.
Thanks for all these goodies, Dennis! I hope you enjoyed the most recent mailer I sent your way, and will enjoy others I put together in the future.

Posted by buckstorecards at 12:00