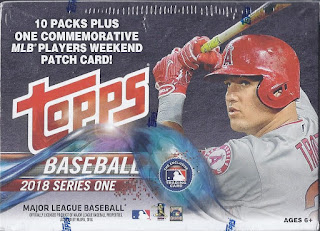 With Heritage dropping today, it does seem like the ideal time to bust what will likely be my last sampling of Series 1, and this blaster of it. With mailers starting to show up, I probably should clear out some of the 'to be posted' stuff. 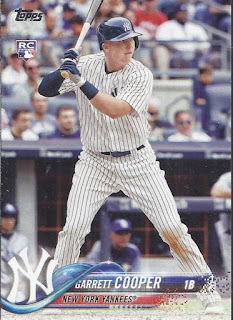 First base card? A Yankee. Perfect. 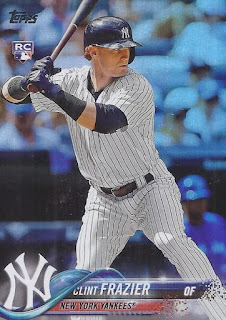 The only parallel? Ditto! 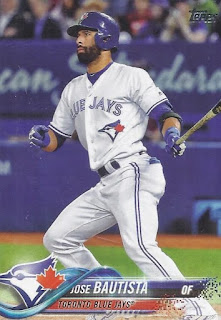 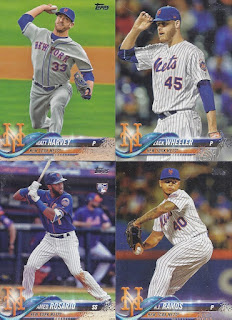 But at least I landed 4 new Mets cards. 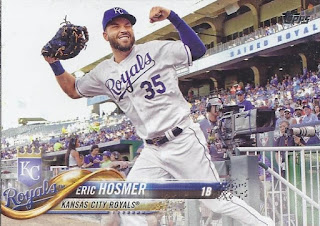 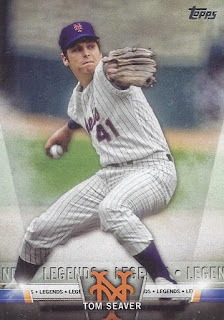 Mets love continued with the inserts, and Tom Seaver making an appearance among the 'Salute' cards. 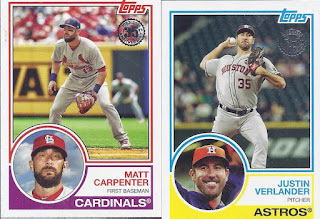 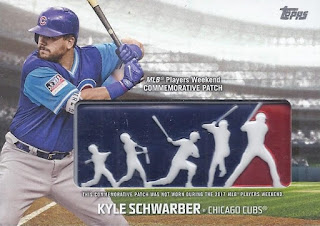 And the manufactured patch card. At least one of the Cubbies fans I regularly trade with will find this in their mailbox at some point.

And there you have it. I guess I'd call this an average blaster. Nothing major, but nothing blah either.
Posted by buckstorecards at 10:43