It has been too long since I've pulled a couple 15 for $1 hanger packs off the pegs at the Dollarama - now is as good a time as any to do so, and post the goodies contained within. 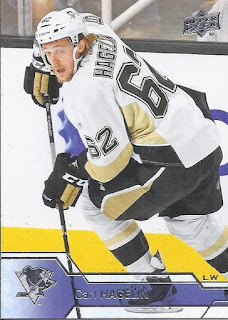 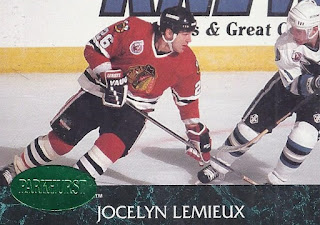 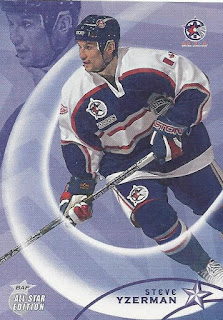 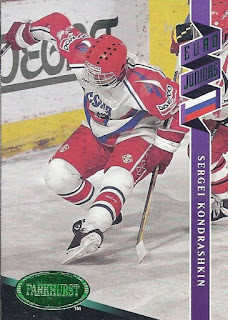 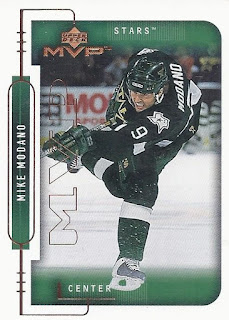 1999 MVP - Mike Modano - An intense shooting photo from a set that really hasn't had memorable photography. 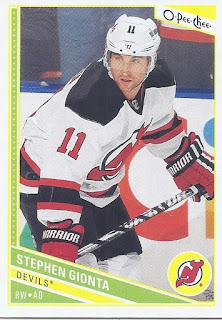 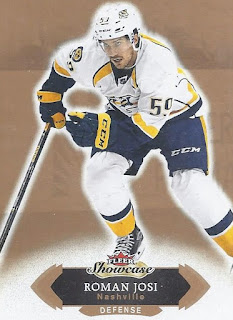 2016 Showcase - Roman Josi - Starting the second off with the typically gold Showcase base - bought only because it was right behind the Hagelin pack.
1990 Bowman - Carey Wilson 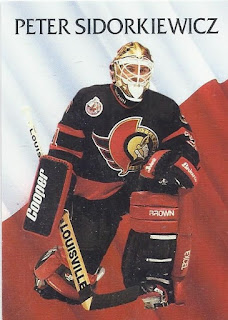 1992 Parkhurst - Peter Sidorkiewicz - My only card with Polish colours on it.
1990 Score - Chris Chelios 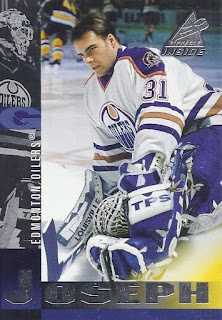 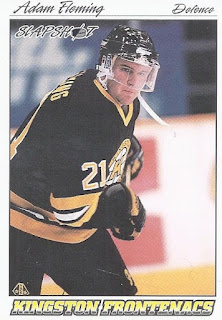 1996 Slapshot - Adam Fleming - This has to be the first Slapshot OHL card I've ever pulled - repack or not. 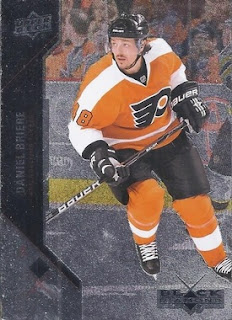