At a couple recent shows I went on a small hunt for O-Pee-Chee Hartford Whalers cards from the 70s and 80s. After sending off both a bubble envelope and a PWE over the past 2 months, the return package came. Here are some of the highlights. 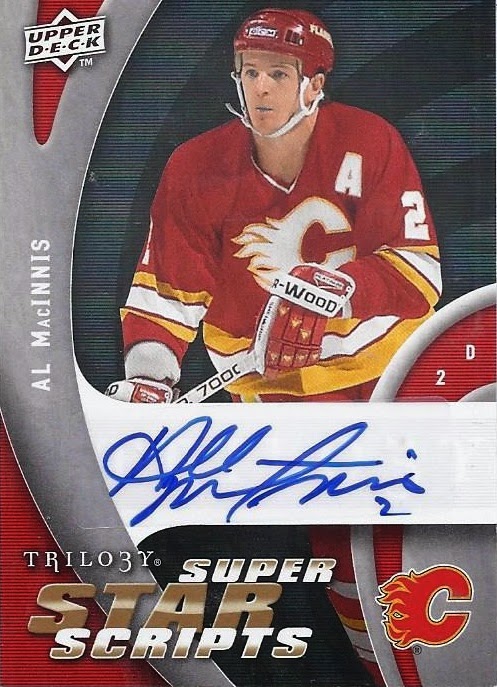 As yesterday, it is probably cheating to lead with a hit, but it was the highlight of the envelope, and a wonderful addition to my collection of Kitchener Rangers alum. I'm not sure if this one, or the Mike Richards ring card will be the centerpiece of it, but it will be close. Also, this makes it first father and son combo I've got in my collection, joining the card of 2/14 baby (and also Rangers member/alum) Ryan MacInnis. 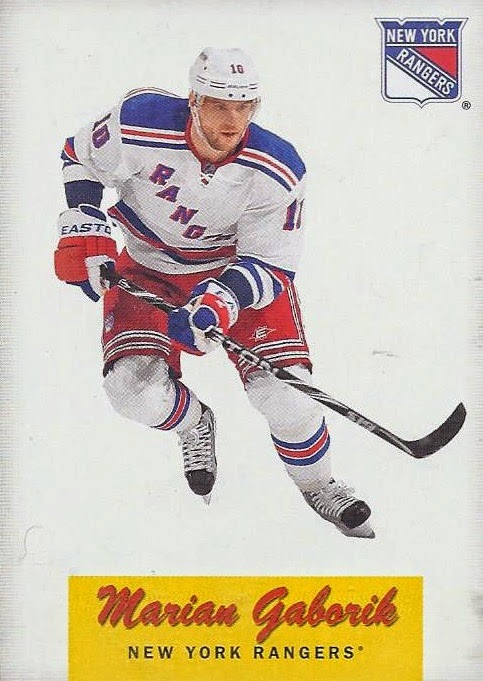 I knew this one would be arriving. That doesn't change my enjoyment on adding this Gaborik to my 2/14. After losing the lead briefly, he regains it with my 64th card of his, compared to only 63 for Milan Hejduk. 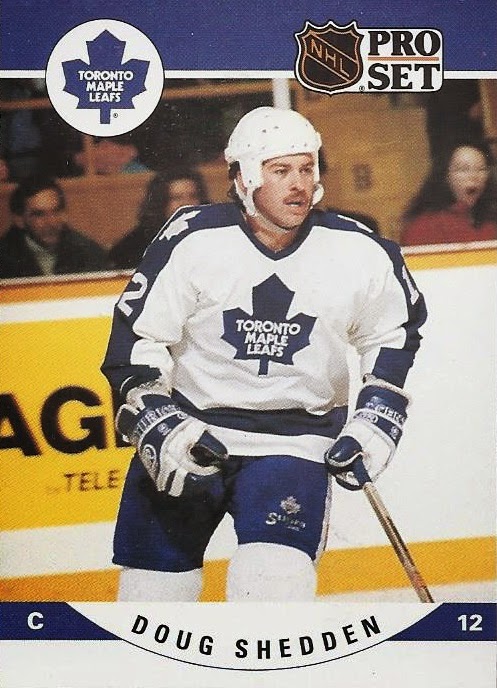 Highlighting a random Pro Set card when it was likely only used for protection? Why? Doug Shedden spent time with Kitchener in the late 70s/early 80s, and I'll add any qualifying card to my Rangers collection.

There were a few packs of 1987 O-Pee-Chee Leaders in the pack. The best of which was: 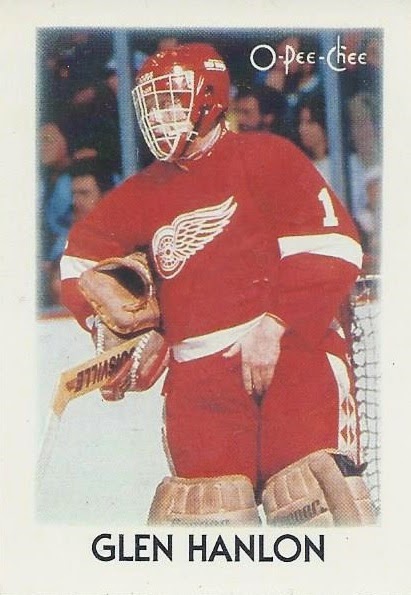 this Glen Hanlon. Another card aimed at my inner 8 year old. Why get excited over a Gretzky when you can see a goaltender immortalized on cardboard grabbing himself? 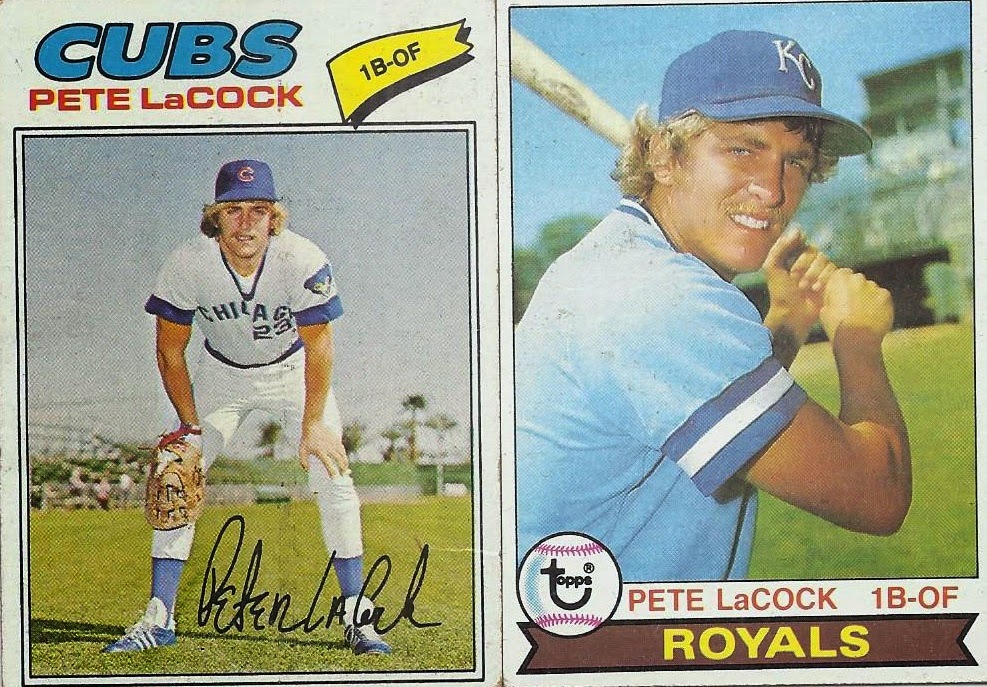 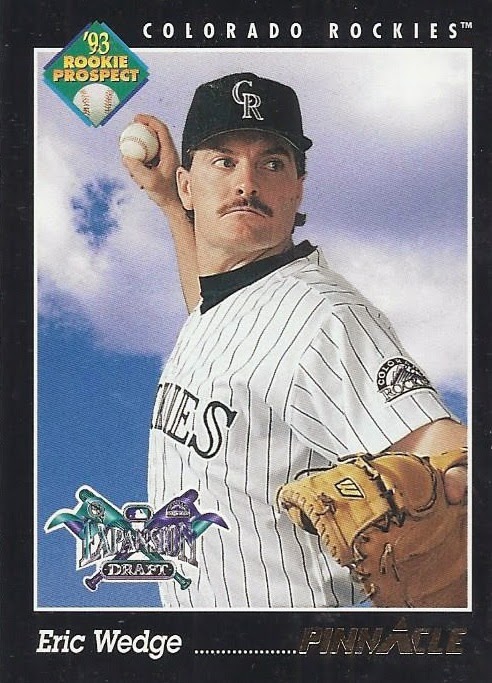 There was also a jumbo pack of 1993 Pinnacle in there. I'll hit a couple of the highlights. One of which was this Eric Wedge card, in which he shows off the end result of his "My First Mustache Kit" from Tomy. 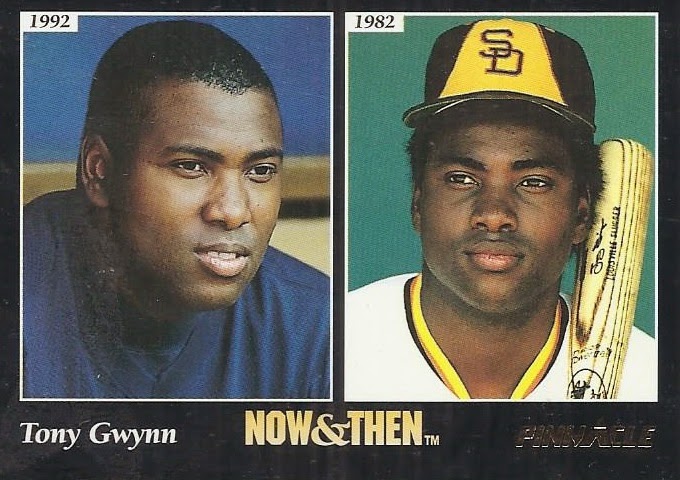 The best of the bunch in there should have been the Mike Piazza rookie, but, unfortunately, part of it ended stuck to the card in front of it. But this Tony Gwynn, featuring the classic Padres yellow and brown. 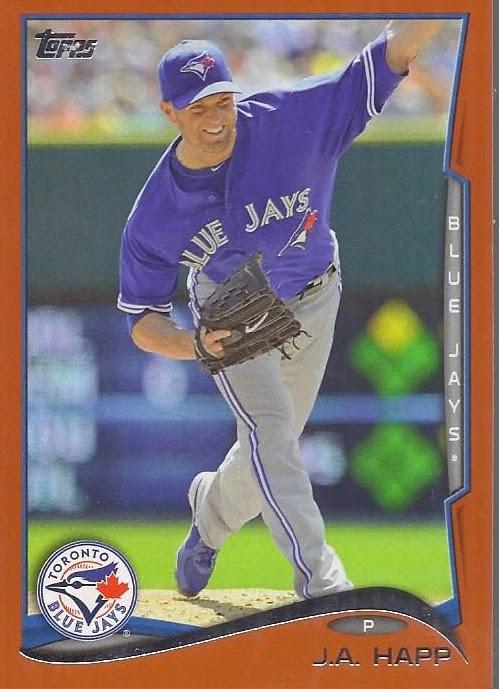 Only one Blue Jay card in here, but is a parallel didn't have any of. 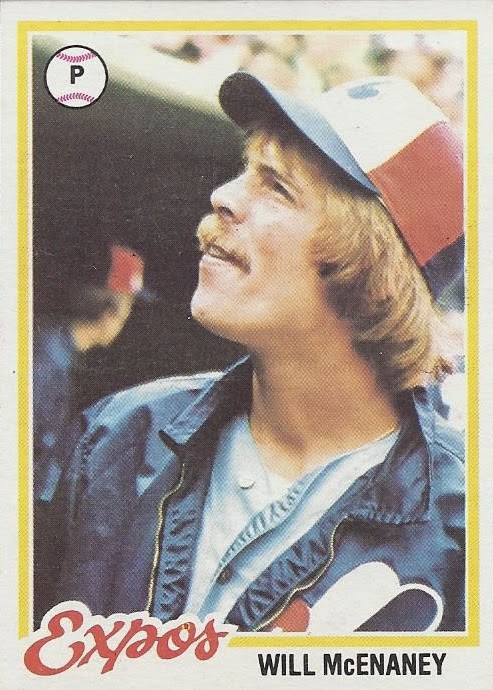 The majority of the cards were Montreal Expos issues. Overall, this Will McEnaney might have been my favourite. I have both this and his O-Pee-Chee cards in my 2/14 binder, but none in my Expos binder. Now, I've got at least one card of his in both. 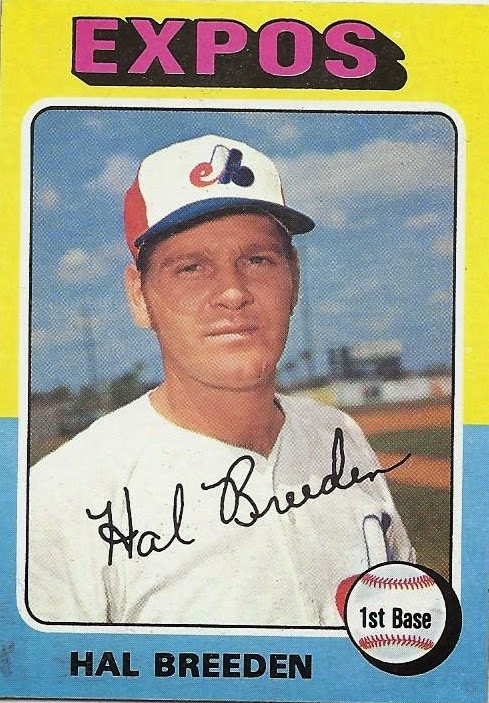 How can anyone resist the urge to show off any 1975 card? 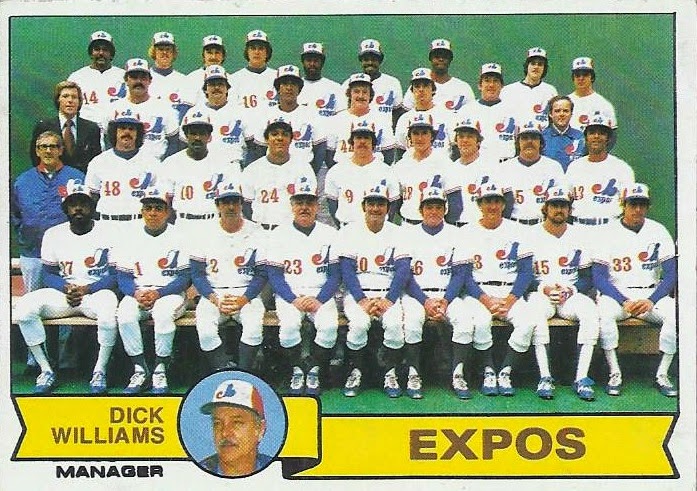 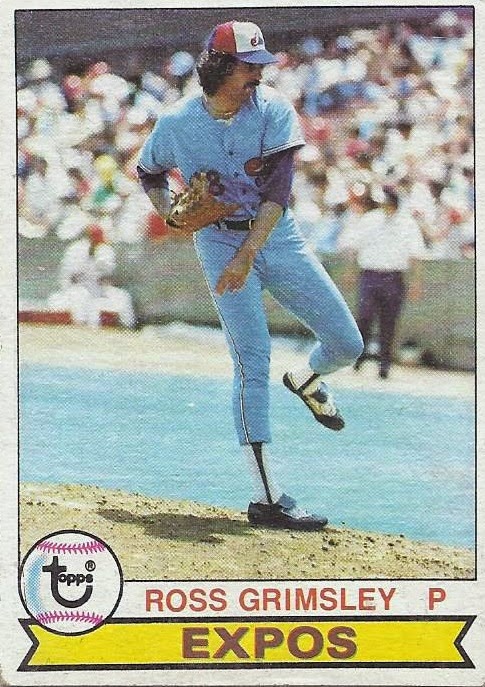 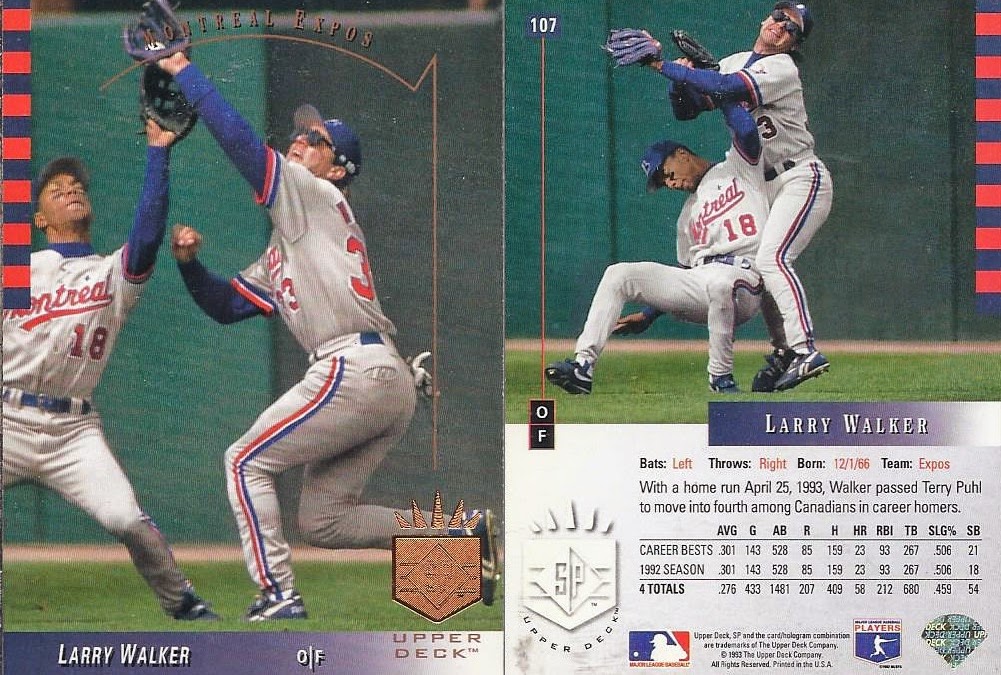 And for my favourite photo in the pack, here's an interesting pairing from Upper Deck. It is a "To Be Continued" effect with the first photo leading into the photo on the back. The sequence is not continued on the Moises Alou card, though. So I guess Walker held onto the ball.

Thanks for the goodies! I'll keep looking for Whalers!

Posted by buckstorecards at 15:38