Opening with an admin note: If I promised you a package going out today, it will go out either tomorrow or Friday. I'm waiting for a package to arrive with a couple more cards to be sent out. When they show up, I'll head to the post office.

I'm a sucker for the classics. Whether it is 15 for $1 at the Dollarama, or a hanger pack at Target with 100 cards (including a pack each of 89 Fleer and 2012 Update), I'll bust it gladly. The side of the repack with the packs was far more interesting, so I'll start with the duller of the two.

Even though this wasn't too bad. 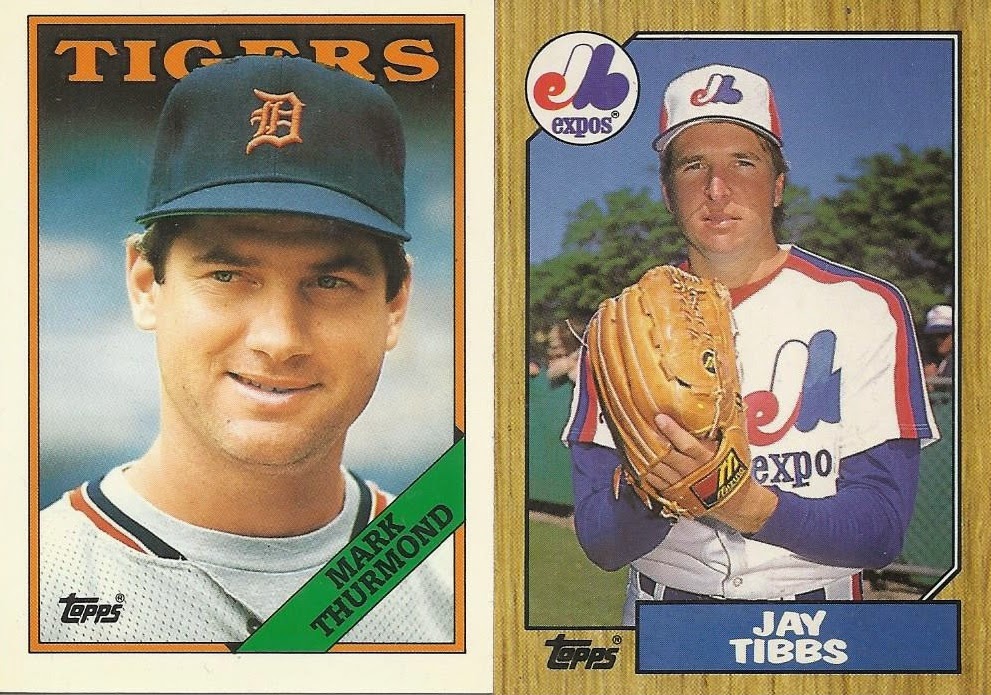 Such as these two cards. They seem on  the surface like junk wax standards. But, this is a similar verse from the last time I busted one of these. These are two shiny, glossy Topps Tiffany cards. These might turn from something I'd be surprised to find in a repack into something I'll now expect to find in a repack. Maybe not, but I ight take a closer look at the late 80s Topps cards that show up. 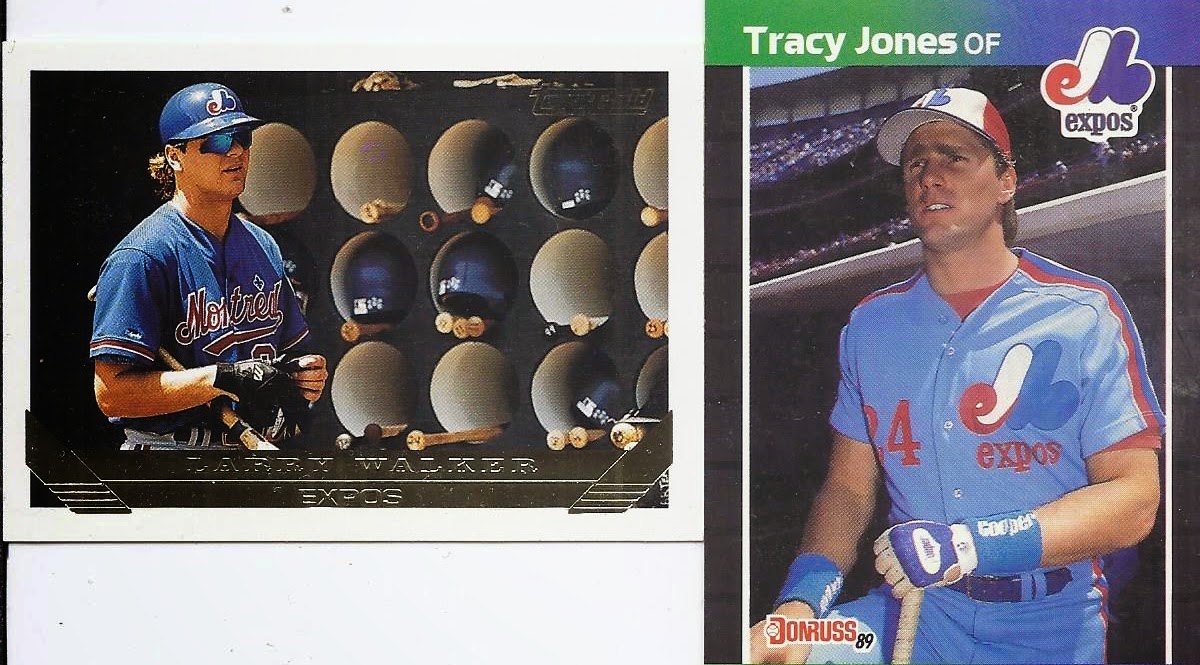 2 parallels deserve on more, as this Topps Gold of Larry Walker was also on this side. I've paired with the only other Expo there. 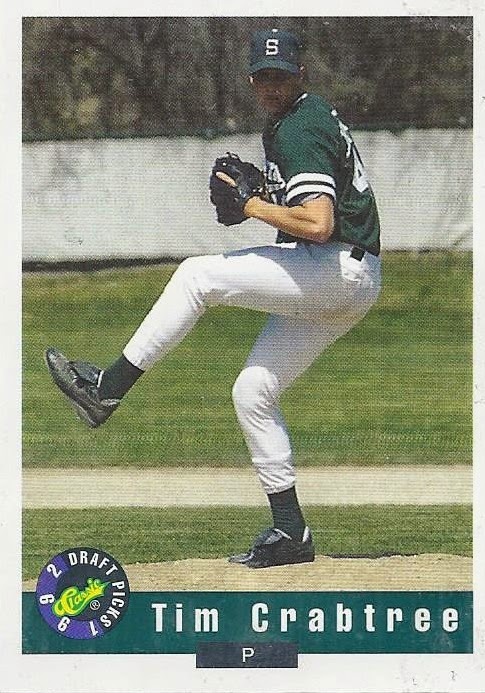 There were no Mets cards on this side of the repack. The closest I came to a Blue Jays card was this Draft Picks card of draft pick Tim Crabtree. He did actually reach the majors, which is pretty good for the typical odds that you get from these type of sets. He played a few years in Toronto, then spent a couple years with the Rangers. 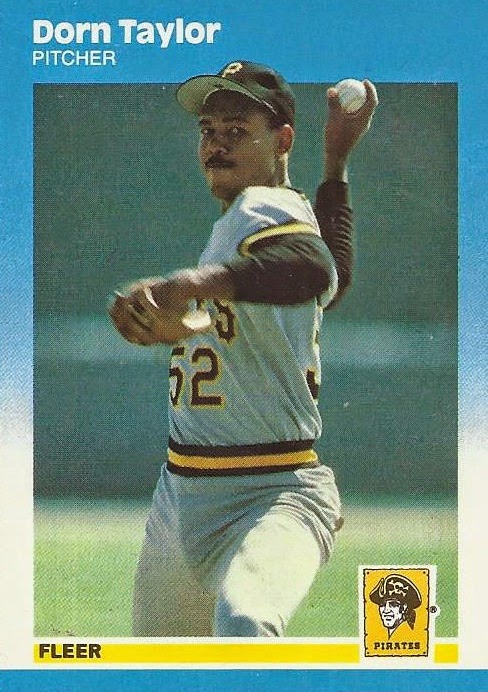 This is another card I found interesting. Firstly, it's the glossy parallel. Secondly, this was Dorn Taylor's only major league level card. It is always fun to come across those types of cards. 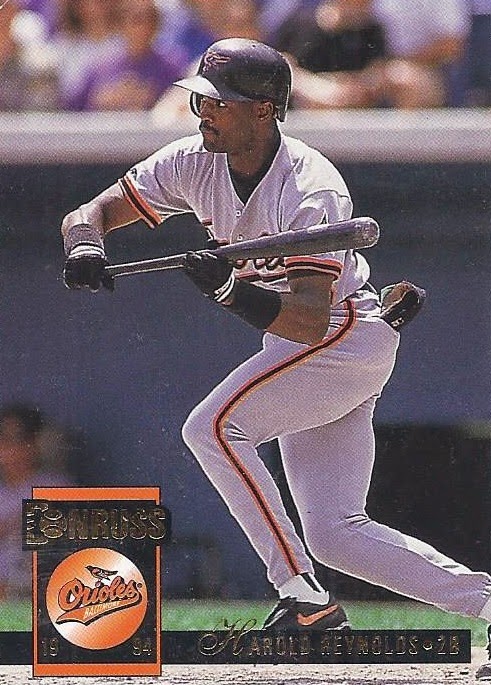 Interesting photos are the highlights of repacks. The runner-up for the best one on this side of the repack goes to this Harold Reynolds bunting shot. 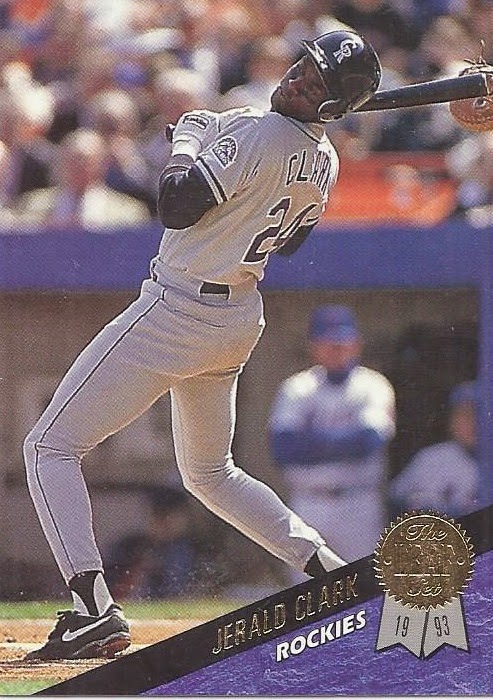 But it really doesn't come close to this photo from Shea featuring Jerald Clark twisting out of the way of an inside pitch.  You know I really love the photo on the front of a 1993 Leaf card when I have no interest in showing the back of the card. 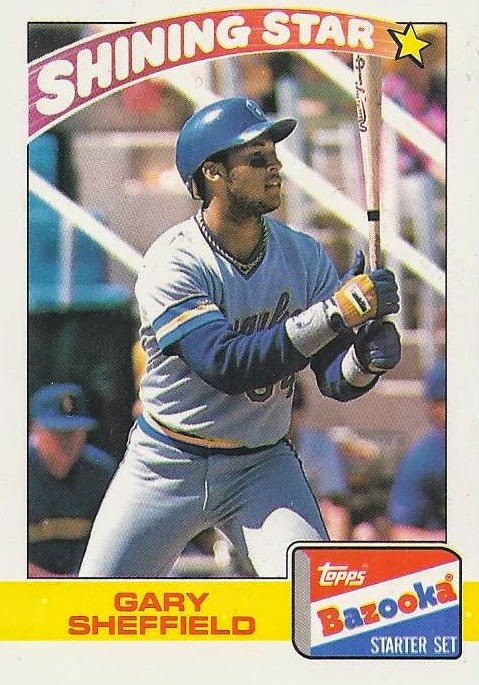 You'd probably think that this Bazooka card would be the oddest in this section of the repack. You'd be wrong. 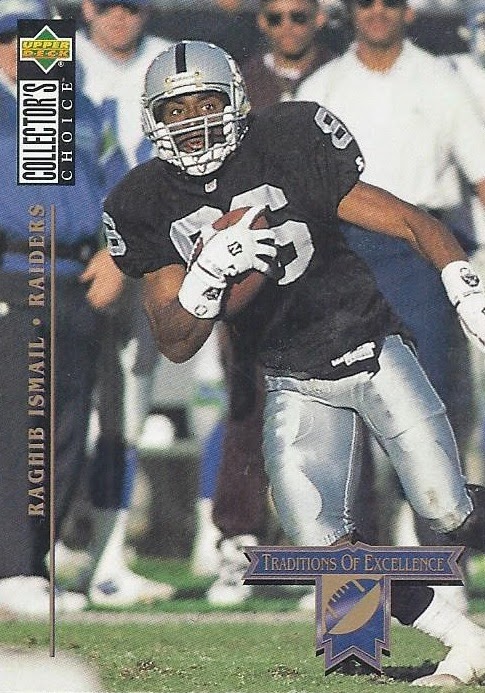 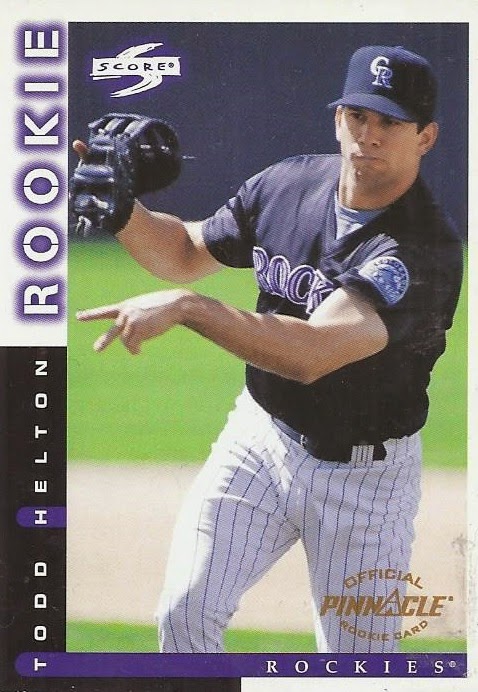 And to wrap this one up, a really nice rookie card to pull out of a repacked product. And I'll end up with an even better one on the other side. Which I'll get to later this week.
Posted by buckstorecards at 08:07