Back to the ol' COMC box, and this time a pile of cards with some sort of Canadian feel to them. And this can distract me from the Spezza trade. 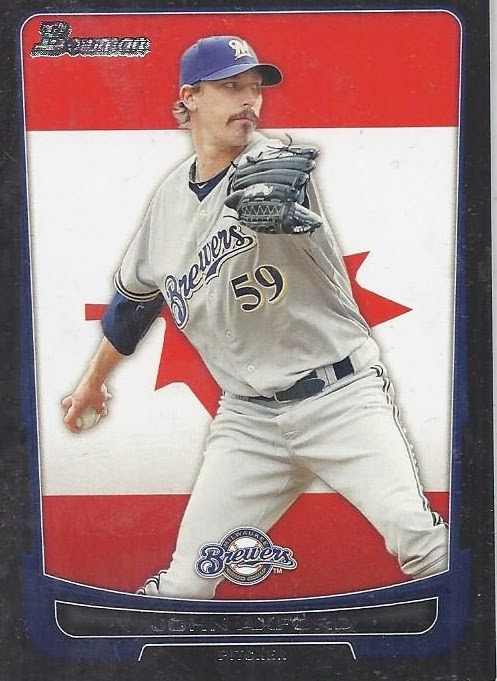 Let's open up with a Bowman International issue from 2012. I really wanted to add one of these to my collection of Cancon, and decided to grab whichever one was the cheapest in the bunch. Since Axford was cheaper than Votto, I added the pride of Port Dover into my library. Although I wish that they had used provincial flags instead of the maple leaf in their later Hometown parallels. Wouldn't, say, a Russell Martin card look nice with a Fleur-de-lis background? 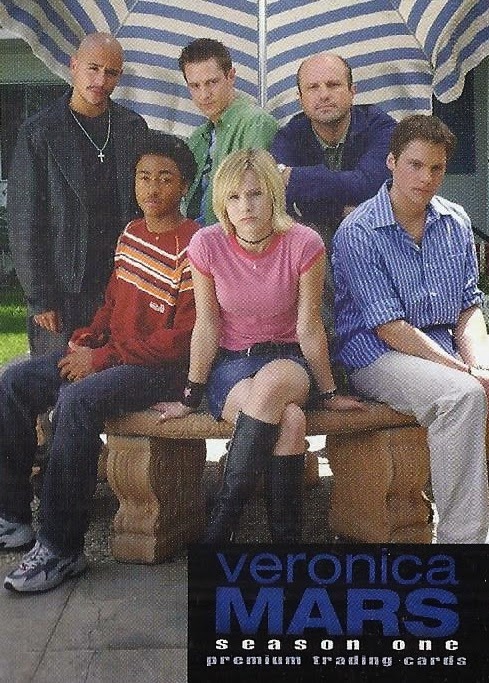 Secondly, it is time for a new card for the 2-14 collection. The fact TV shows and movies with a rather geeky audience tend to get cards gives me the opportunity to find new members. In this case, it is a cast photo, since I couldn't find an individual card. The 2/14 baby in question is Enrico Colantoni, who portrayed the father on a show I never watched. He's also one of those actors that falls under the category of "Hey! It's that guy!", as he could also have been seen in Just Shoot Me, Flashpoint, or Remedy. As well as guesting on Person of Interest, CSI and Numb3rs.

I did have other options, but really wasn't going to shell out $60.00 for an auto relic from ebay. 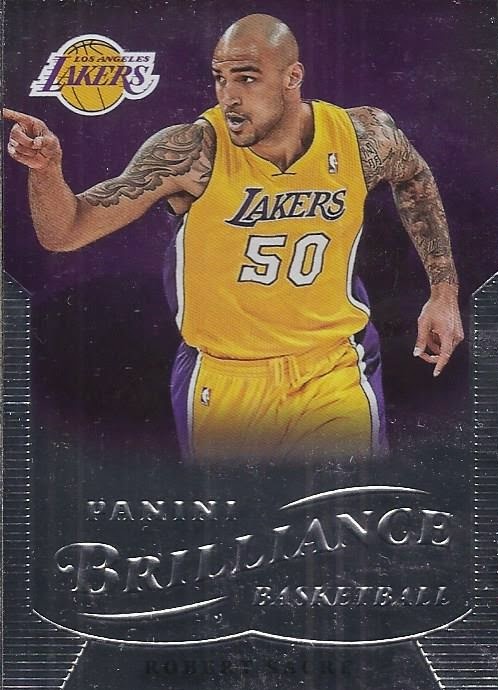 And before I move over to baseball, here's another addition to my slowly developing collections of Canadians in the NBA. 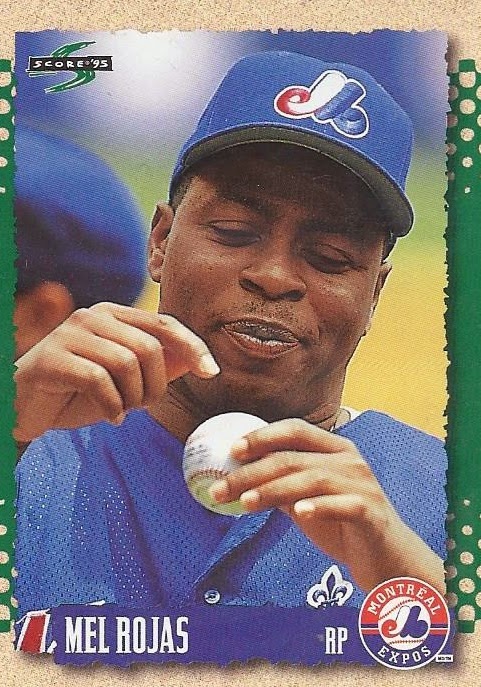 But the rest of this post is baseball. Mel Rojas kindly points that out for us. This is an interesting photo, at least, and it might be the last time I post a card of the guy who, if he wasn't my least favourite Met ever, would certainly be up there. 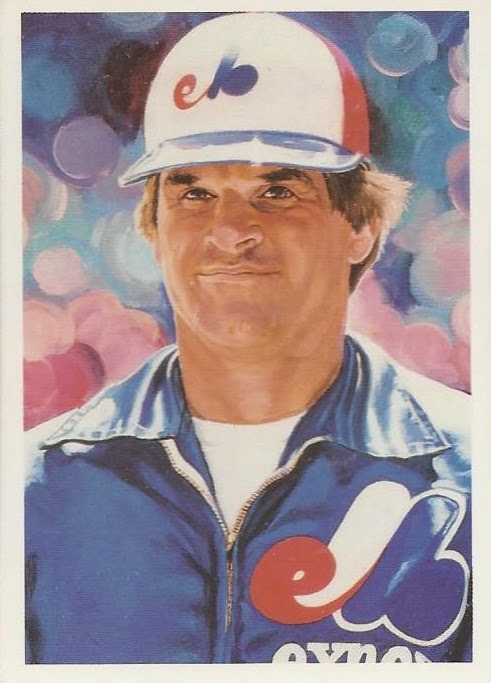 I'll stay in Montreal for a second card. This was another one that popped up during the Challenge portion that went immediately went onto the watchlist, and was added to my inventory at first opportunity. A painted card of Pete Rose as an Expo? That's a sure keeper for me. 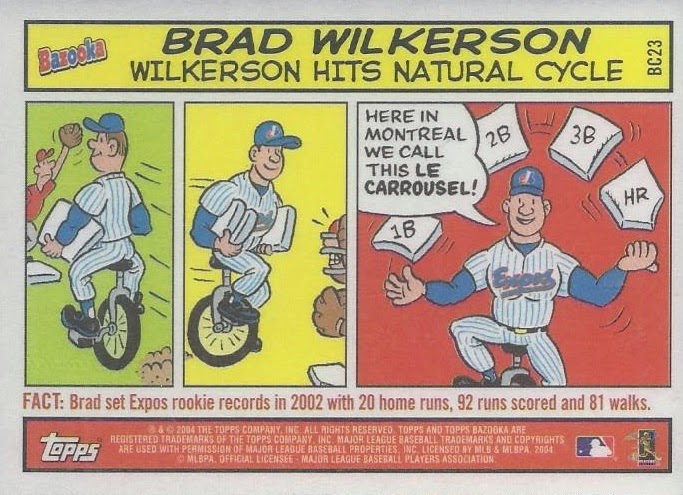 More Expos content! Here's a nice goofy item from the Bazooka release, celebrating Brad Wilkerson hitting for the cycle, and adding a little bit of trivia with the French Canadian term for hitting for the cycle. While on one of my annual trips to see the Mets playing at Le Stade, I got to see Eric Valent put up a Carrousel of his very own. 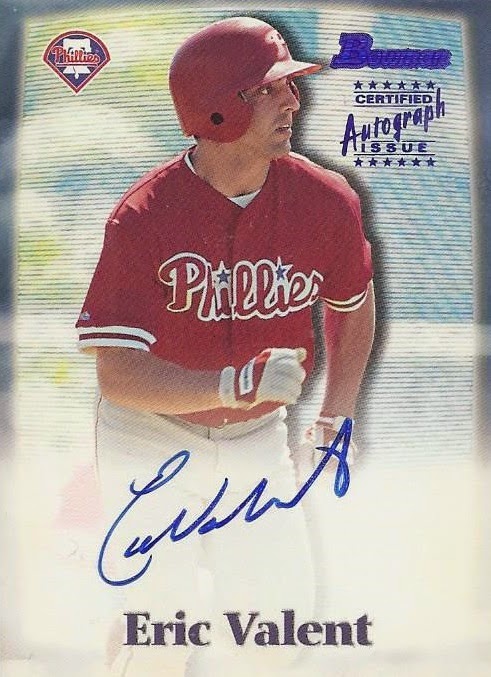 And this seems as good a time as any to post my first certified autograph of the guy I saw put up the cycle. Sadly, he doesn't seem to have any cards where he's pictured as a Met. 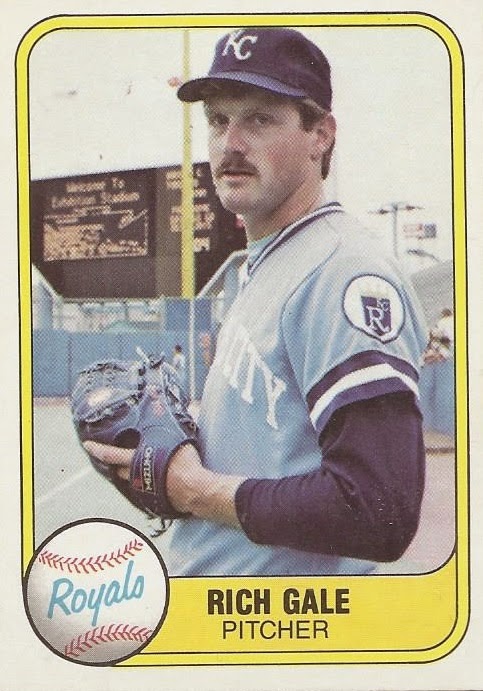 Staying with the American teams, but switching over to Toronto, here's Rich Gale. The Welcome to Exhibition Stadium in the background on the scoreboard makes this an obvious Toronto photograph. 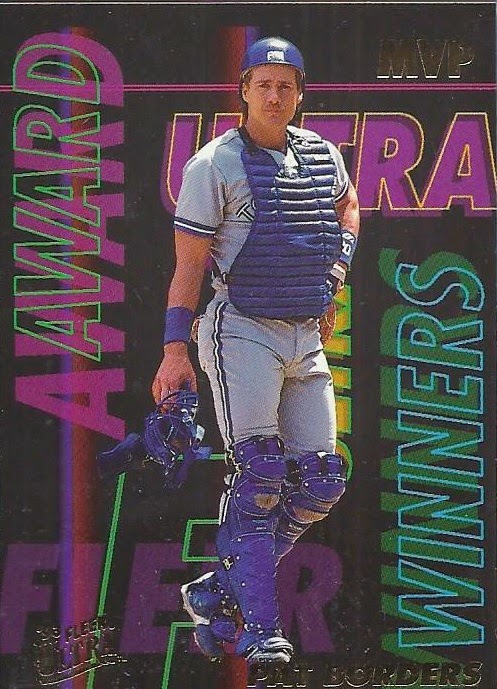 If it is early-mid 90s Fleer card, you've got a 50/50 shot on it being gaudy. I'm fairly certain that this card could light up a small room in beautiful 90s neon if I hooked up a battery to it. 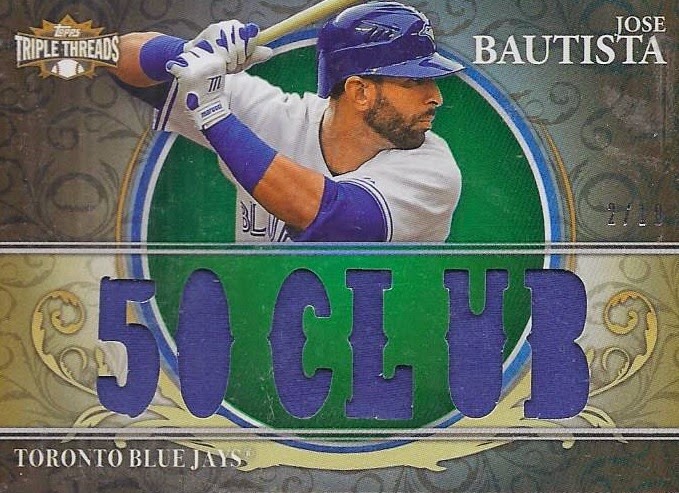 And let's wrap up this Canada Post with a hit out of Triple Threads. I got an autograph of Joey Bats last year from the Dimwit GQ case break - now I've got a relic to go with it. Jose didn't have a lot of relics, but he does seem to be getting more of those. Either way, a few bucks for a nice blue relic 2/18 was too good to pass on.

Posted by buckstorecards at 10:10