Let's wrap up part 2 of this trade. 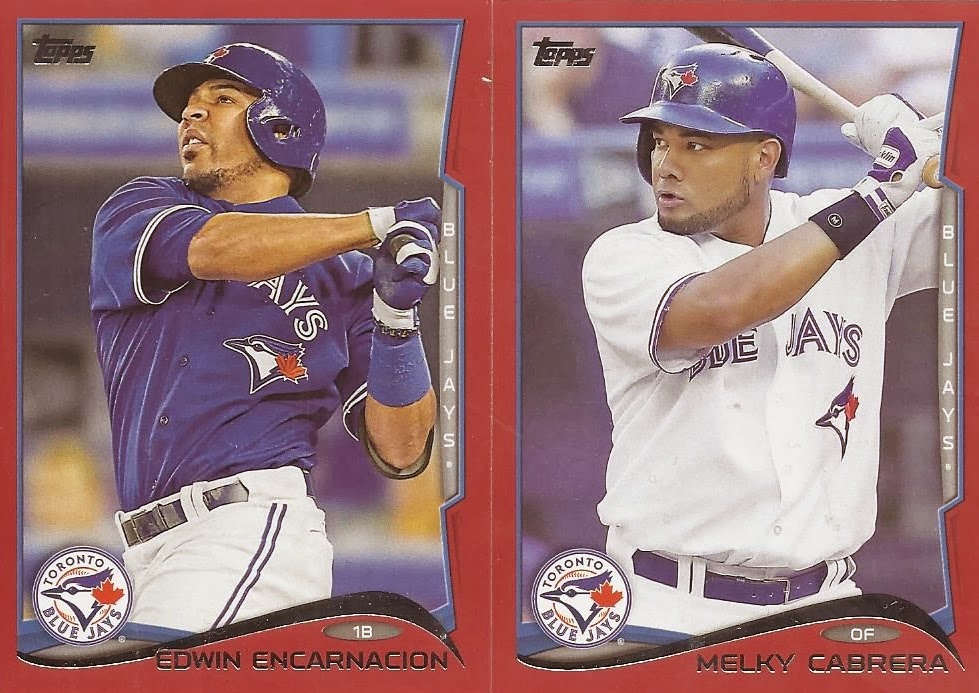 The local Targets still don't have any retail packs of Flagship S1, so I haven't had any chance to pull any of their red border parallels. Fortunately, this trade package contained a pair of Jays from S1. They're on their way to the Jays binder.

As are this three pack of 1979 Toronto Blue Jays. Even better, they're the O-Pee-Chee versions, in all their miscut and frayed edge glory. 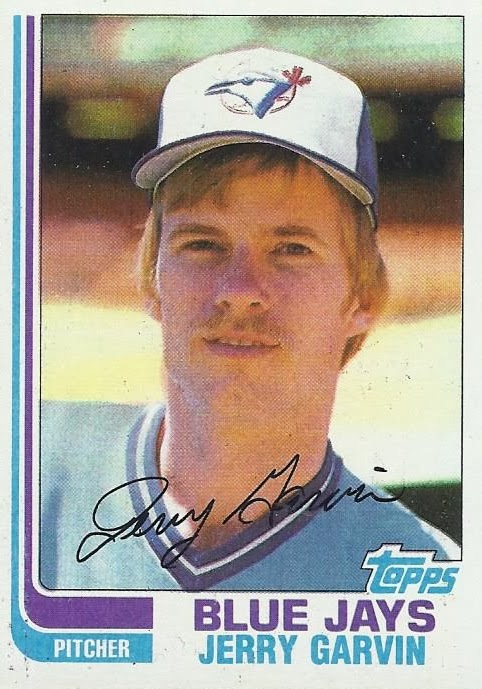 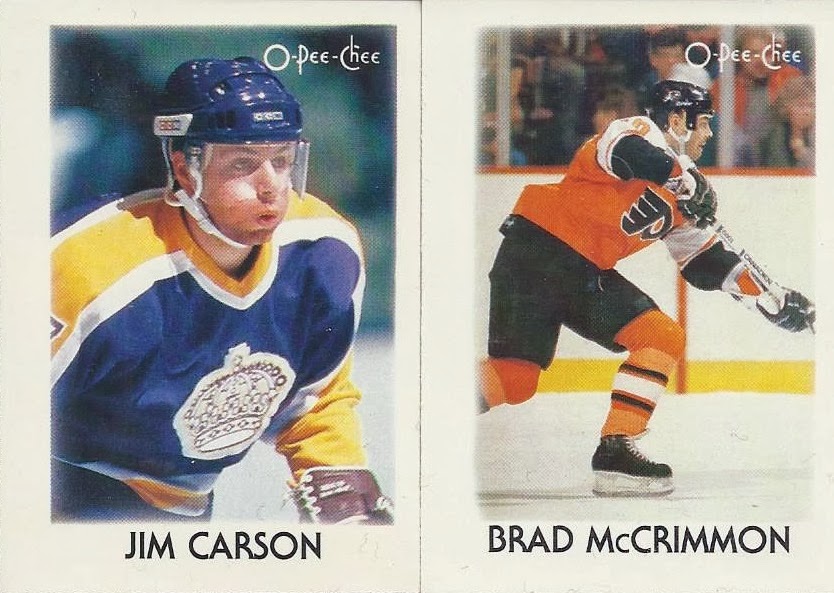 Leaving baseball behind, there were two packs of 1987-88 O-Pee-Chee leaders in there. Opening the packs resulted in a disintegration of them, but the cards were still sharp. Plus, you can play the game of wondering what some of these folks were among the leaders in. At least I didn't pull the card where Glen Hanlon is, shall I say, stickhandling. And to wrap things up, there were a pile of 07-08 BTP cards on their way to the mask binder. I opted to highlight these ones since the first features a Senators mask (although Glass never played in the NHL) and the other features Goaltending Gallimaufry (TM: Cardboarded), where Michal is playing for the Windsor Spitfires, but wearing a Plymouth Whalers mask. Both also appear to be alternate jerseys as well, since I don't remember the V on the Sens jersey, and the Spitfires jersey generally features a plane.

Thanks for the trade, and there's another PWE on the way as I type.
Posted by buckstorecards at 08:18