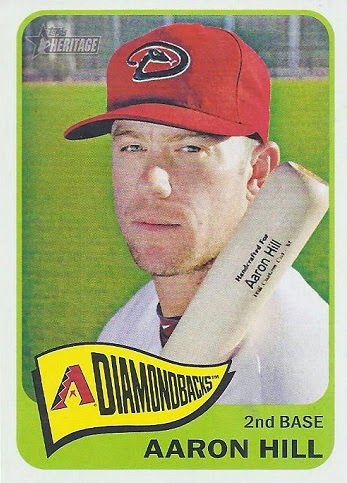 With the buyback out of the way, I've got to go with my favourite photo out of this 1/3 to lead. And it is Aaron Hill leading the way this time around with a photo cropped so close, you can see every millimeter of the bat's engraving. How do you make an extreme close-up work? This is how. 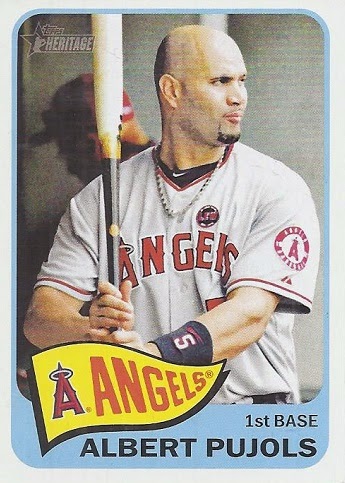 A very close second goes to the dugout shot of Pujols. I just can read Pujols' mind in this photo "Let me at 'em! Let me at 'em!" Of course, said like Scrappy Doo. 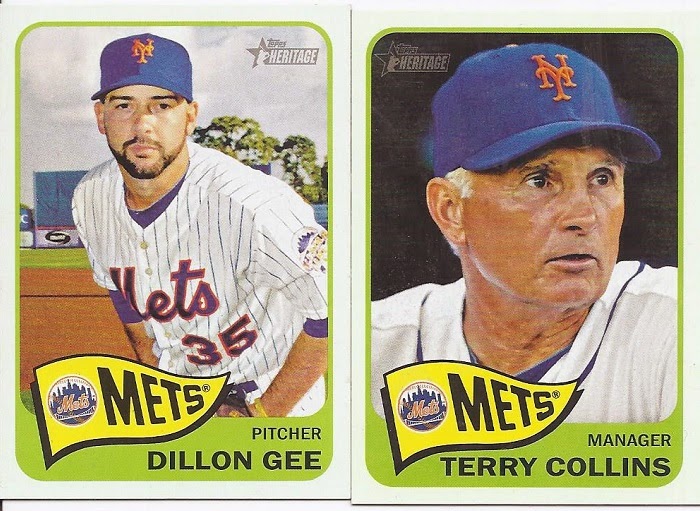 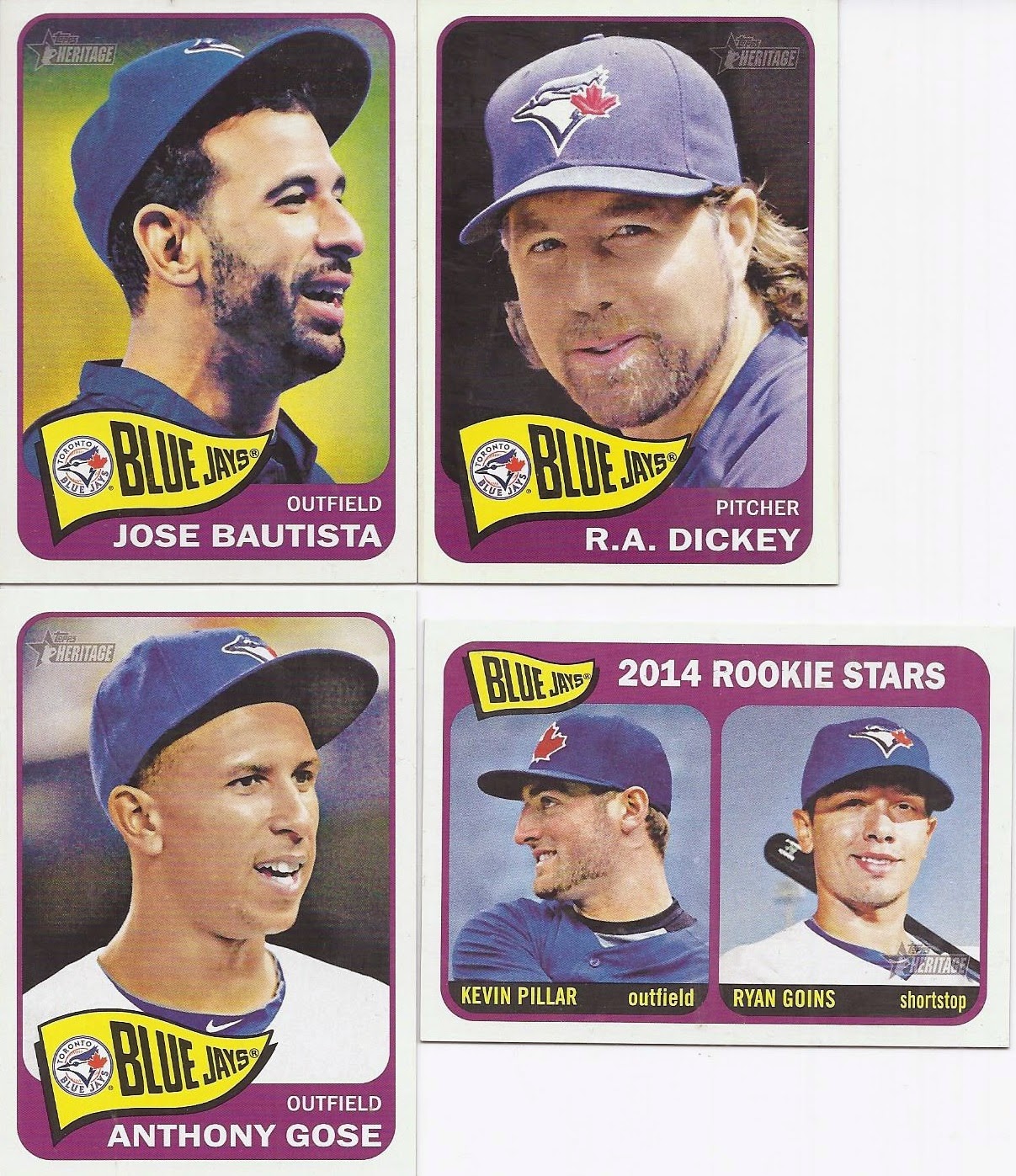 And Blue Jays content! Interestingly, all but the Bautista appeared in the exact same pack. 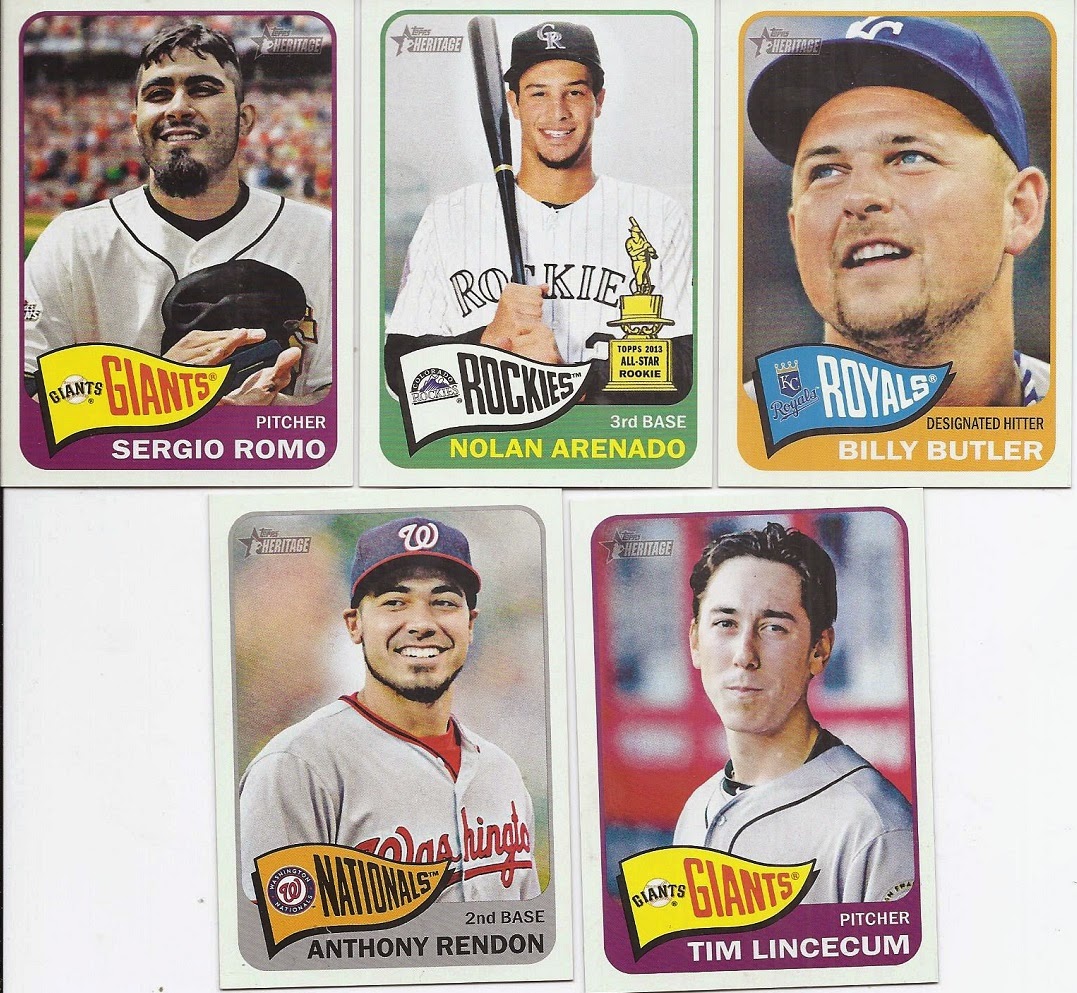 Here's the SP content. 7 SPs out of 16 packs so far. Not bad. That's not counting all the Goldschmidt parallels either. 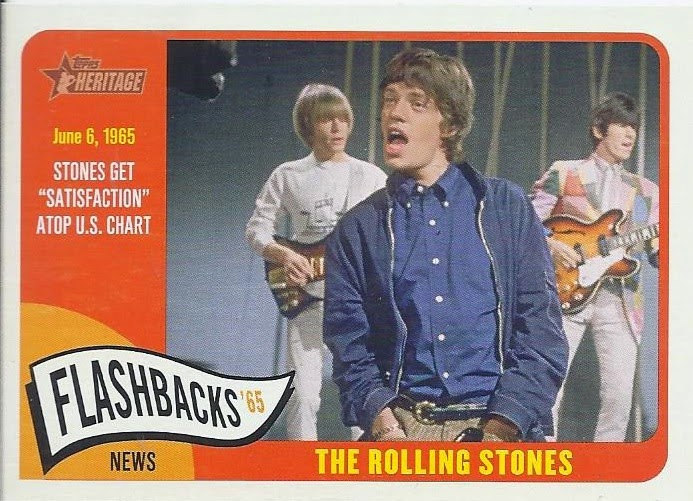 But, this was my only non-parallel insert in the bunch. 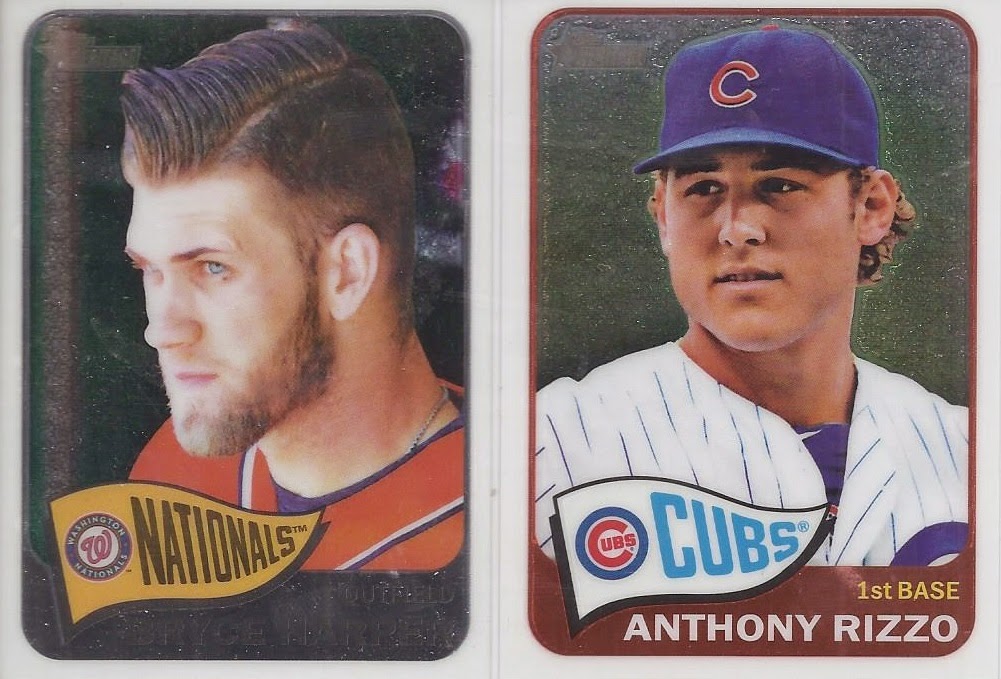 But these were the parallel inserts. Chrome Harper and Rizzo. Both numbered to /999. Neither 17 nor 857 are needed over at $30 a week habit, so they're both trade bait once I get things organized better.

And that's that for another part of the first box.
Posted by buckstorecards at 17:38