Nothing as spectacular as the hand-number A-Gon mini in this, but that was what I expected. There were still some nice cards, though and some unexpected surprises. 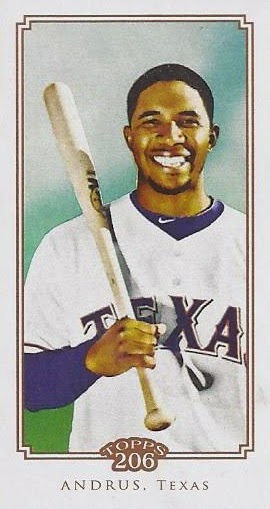 This was the bonus card. The past 3 bonus items from these repacks have been minis. An Ichiro from Heritage. A 206 of Brandon Phillips (Caramels back) and now this one (Polar Bear back).

And now the 50 bonus cards. 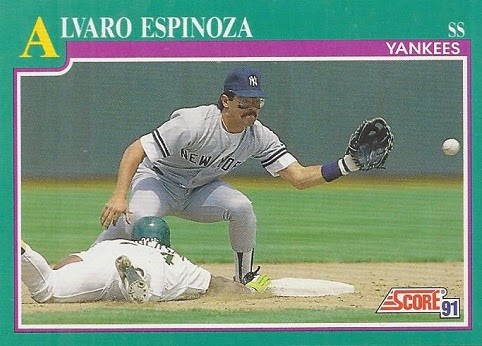 1991 Score Alvaro Esponoza - Henderson appears safe, but this is still an interesting photo with the ball visible as it arrives.
1989 Topps Glossy All-Star Andre Dawson - Only one of these? Bizarro Fairfield repack! 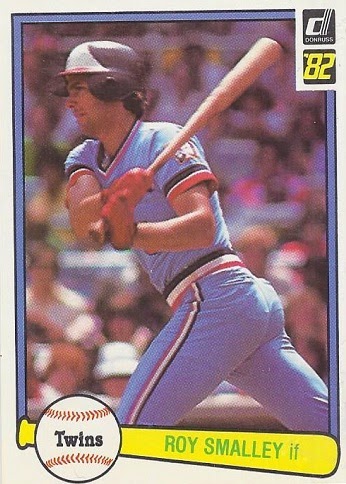 1982 Donruss Roy Smalley - A run of some of the most recent cards in the box leads into the oldest.
2000 Topps Ricky Ledee
1999 Bowman Eric Young 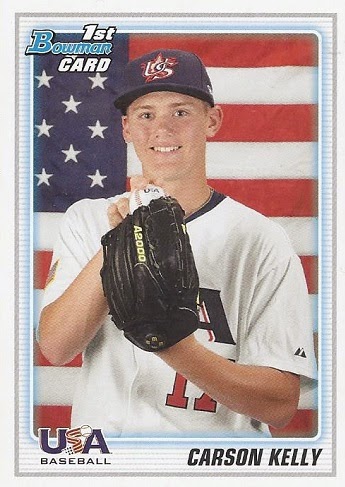 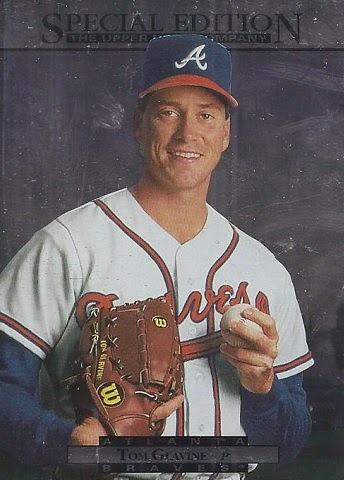 1995 UD Special Edition Tom Glavine - But this appearance of base card from a rather premium set was even more of a surprise. Especially one of a marquee player.
1986 Topps Billy Hatcher
1988 Topps Gene Larkin
1983 Topps Detroit Leaders
1993 UD Lance Johnson 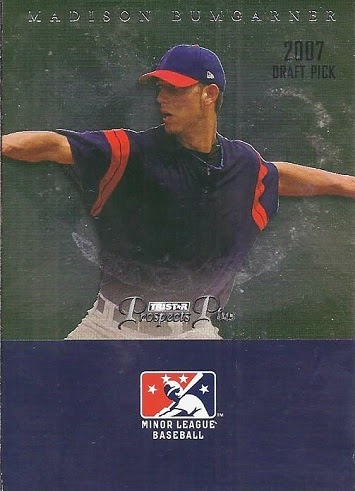 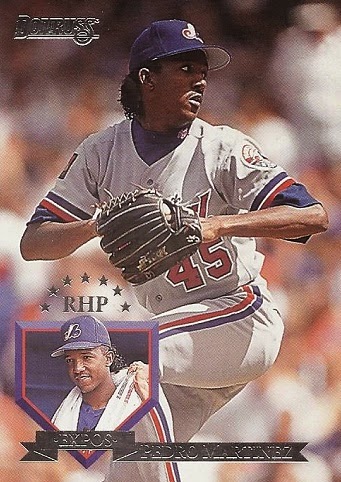 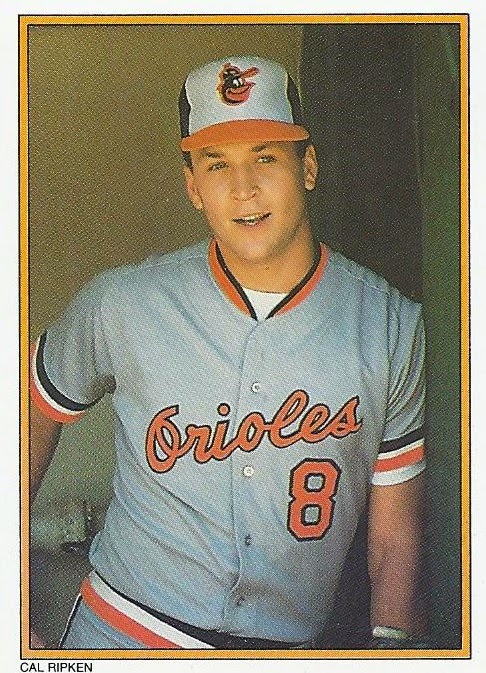 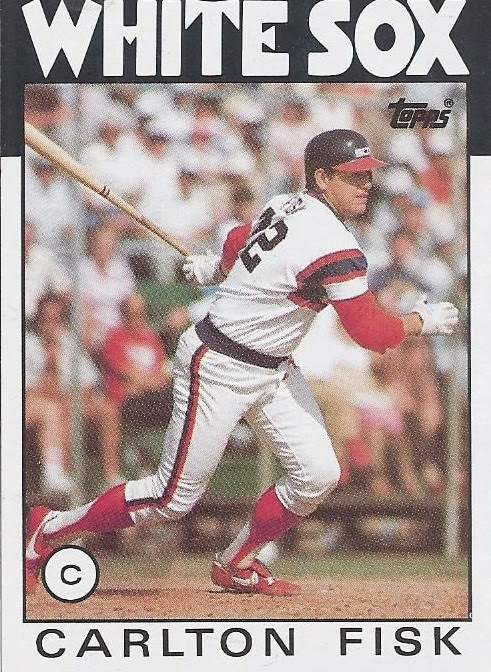 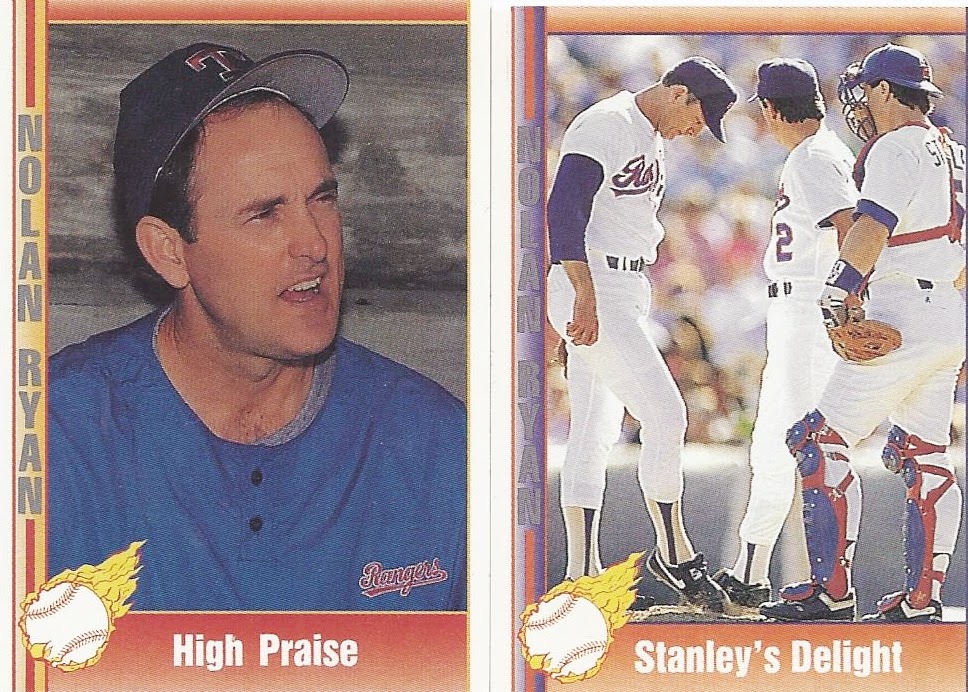 Not a bad repack at all. Lots of keepers in here!
Posted by buckstorecards at 17:13