Another Too Many Manninghams Trade - Part 5 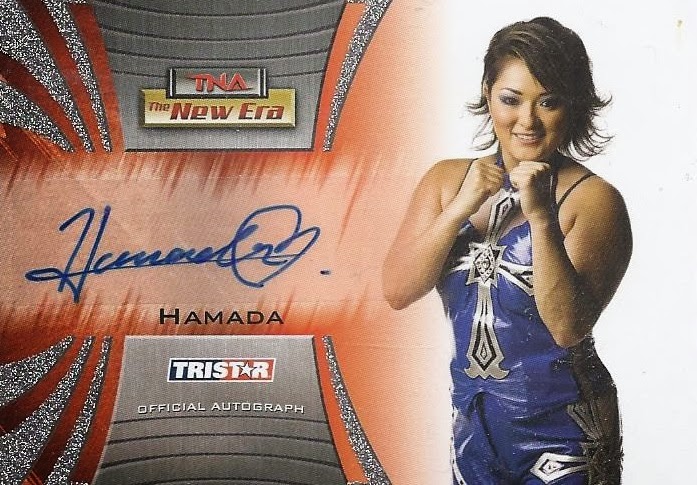 Let's open with a card that is two firsts for the binder. This auto of second-generation wrestler is the first hit for a female in the binder, as well as the first hit outside of the first major sports. It's probably the only one that will be there for a while, as WNBA hits are insanely expensive, and there really isn't anything out there for the 2/14 golfers.

So, it is Ayako Hamada that will likely stand alone in two categories of hits. 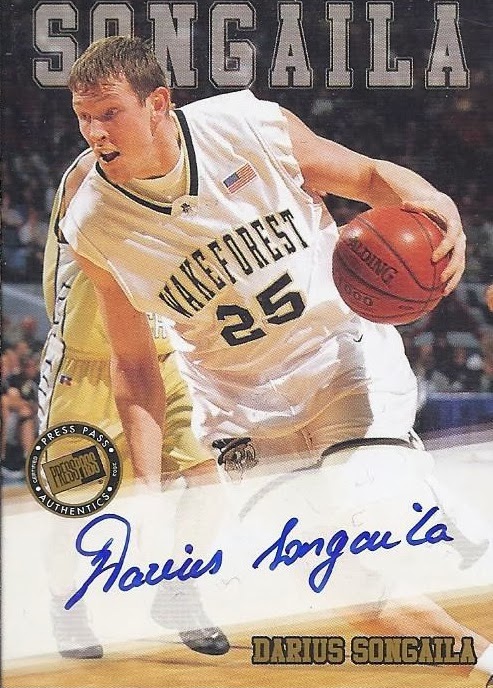 Unfortunately, this auto is a dupe. However, Darius still remains a shoe-in for my all-penmanship team. I'd never really gothered to look for autos of Tyus Edney, seeing as he had a short career and played in the 90s. But, he did have some autos in college sets, and this was one of them. Another new auto name in the hit portion of the binder. And check out that numbering! Hand-numbered out of 7750. Awesome!

And to wrap things up, hockey! 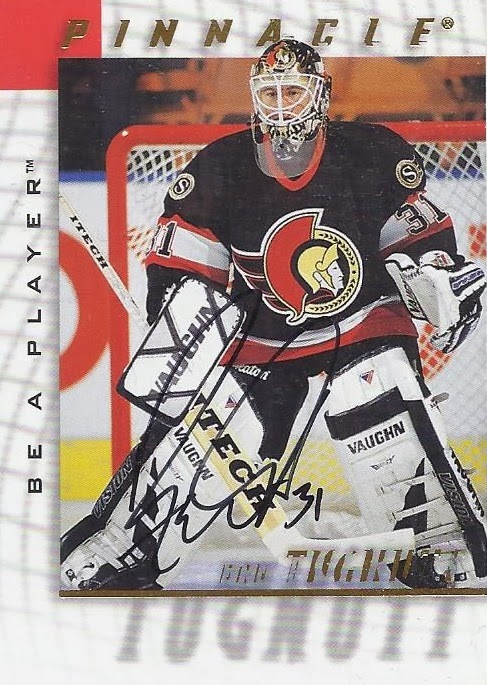 Ron Tugnutt is not a 2/14 baby. But he was a Senator. And had one of the more amusing last names in hockey history. 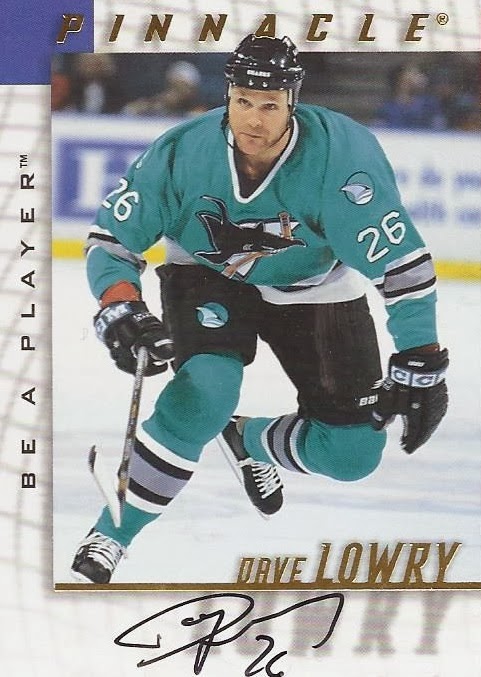 But Dave Lowry is a 2/14 baby. He's the third one in this bunch making a debut in the hit portion of my binder. 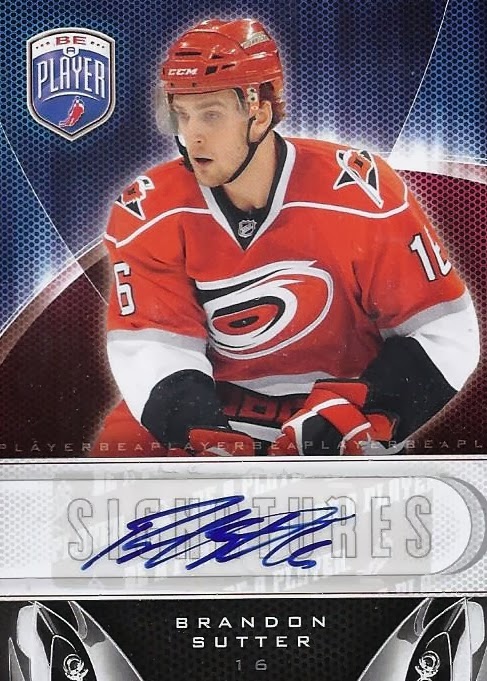 I was originally worried this one was another dupe, but I just had mixed things up. It's my 2nd auto of the second generation player from hockey's most famous family, at least by volume. 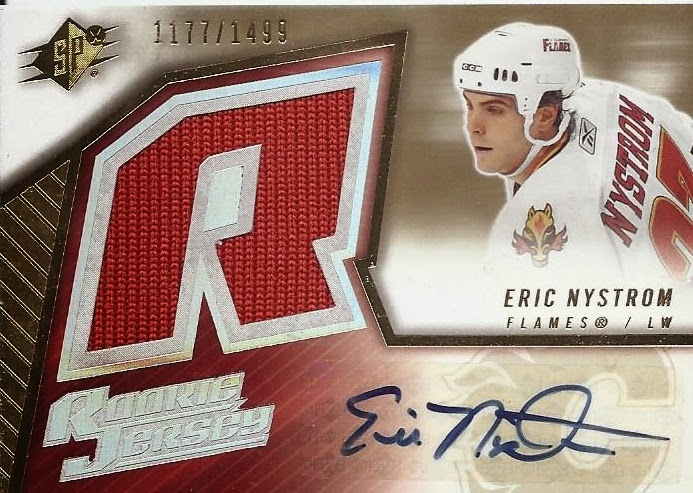 And finally, an overlapping player. Eric Nystrom is someone in TMM's personal collection as well, since he's a Michigan alum. So, when it comes to Eric, it's usually a one-for-me, one-for-you proposition when it comes to acquiring his hits, especially when dupes show up in the ol' hit box.

And that wraps up another fantastic trade. Seeing as I don't plan on hitting any more shows until the Expo, it might be a bit before I can send out another package. However, I'm always looking for cheap combined shipping add-ons to ebay pickups.

Thanks for the trade!
Posted by buckstorecards at 15:19